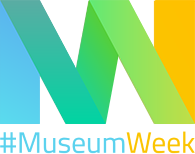 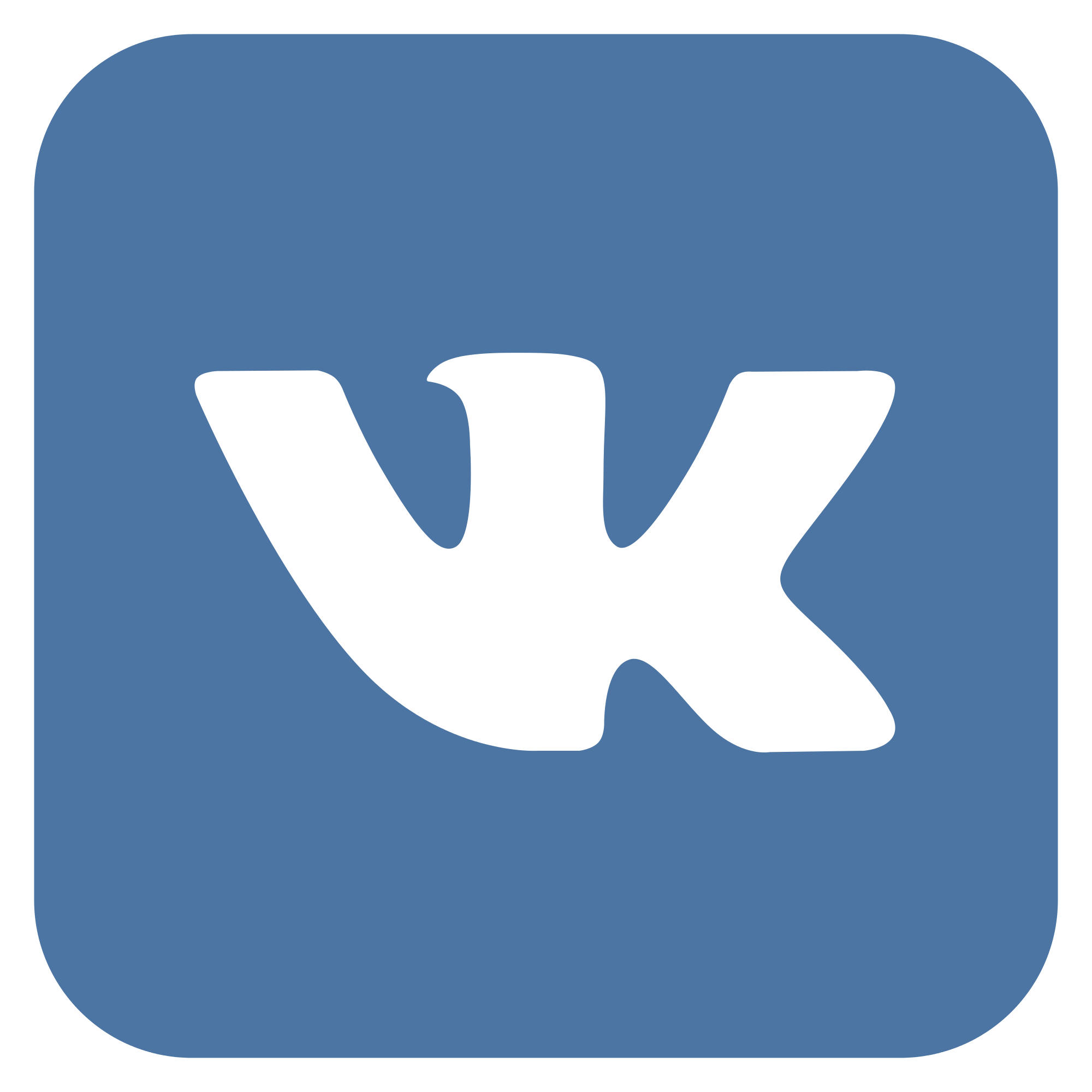 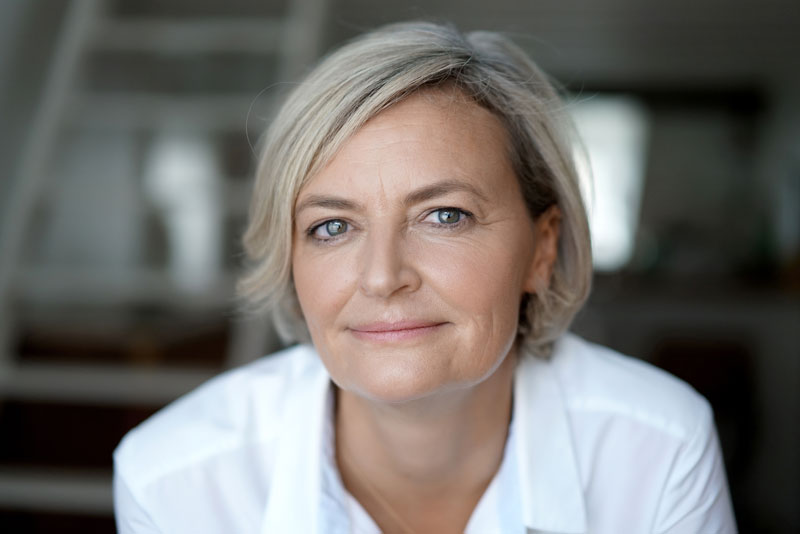 The Smile Museum exhibits its collection of contemporary artworks dedicated to smiles since 1996. Founder and curator Alexia Guggémos, French art critic and digital art expert, designed it with a wish for it to be a joyful and virtual place of encounter. She has devised a « mystery smile » brainteaser for #MuseumWeek 2019.

How do you take part in MuseumWeek?
The Smile Museum, the only museum dedicated to smiles, was set up on the Internet in the 90s within the French network of ecomuseums, museums which aim to enhance and safekeep material (tools, habitats …) and intangible (know-how, trades) heritage. Paying tribute to André Malraux’s “imaginary museum” of selected artworks, the museum was designed from its very beginning to be virtual – in a world not quite digital at the time. Pioneering early on, the Smile Museum is now in tune with the ever increasingly digital world. Remember that the origin of “virtual” as a word is the medieval Latin “virtualis” which means “as it is”. In scholastic philosophy, the word conveys the Aristotelian concept of “power” as opposed to “action” as a mode. MuseumWeek’s yearly event fits thus perfectly with what the Smile Museum is trying to achieve i.e. existing both virtually and IRL. As such it contributes to put forward artists who work on one of the most subtle means of human expression through artworks collected at the Museum.

Have you had the opportunity to have specific audiences (i.e. artists, influencers, profiles) participate in the event during the week?
I have always established privileged relationships with artists in my capacity as art critic. I am particularly interested in how artists latch on to social networks and how they take advantage of initiatives such as MW, which connects more than 2,800 cultural institutions of all kinds around the world. For example, digital street artist Yacine Ait Kaci (YAK) forwarded on Twitter the news that he was featured in the Smile Museum collection. His cartoon character Elyx, very popular on Instagram, has just become in only a matter of months not only a virtual ambassador for the UN but also a spokesperson on behalf of Cop21! Smiles are infectious and become viral with Elyx.

Is there a specific event designed for MuseumWeek 2019?
The #MysterySmile operation enabled to increase connections with museums IRL: Jean-Baptiste Woloch, Community Manager (CM) of the Carnavalet Museum in Paris thus played along, leaking biographical elements of the mysterious painter, Countess Greffulhe. The young woman, a charismatic patron of the Paris Belle-époque, was portrayed by Nadar. It was Emilie Rabany, CM of the European House of Photography in Paris, who ended up solving he riddle! As for Muriel Mussard, CM of the Guimet Museum, she provided the copyright-free pictures of the Angkor Buddha smiles.

What sort of benefit is it for the Smile Museum to be on Twitter?
As a pioneer in moderating a museum online, and inspired by art, poetry, games and interactivity, I found a new breath on Twitter. The Smile Museum celebrated its twentieth anniversary 2016 with a #BattleSmile that I held on the 3rd edition of MuseumWeek. Plato used to say that: “You can discover more about someone in an hour of play than in a year of conversation” (or words to that effect).

Women in Culture: Marianna Marcucci is Co-founder of Invasioni Digitali