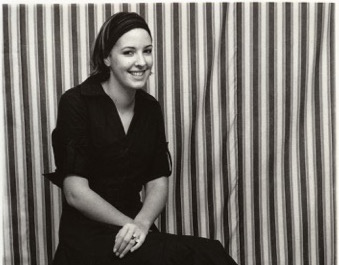 Marie-Cécile Zinsou is President of the Fondation Zinsou in Cotonou, Benin.

In Benin, Twitter is only starting to develop but it is a very interesting way to connect with the rest of the world. Yesterday I discovered the Sierra Leone Railway Museum, which seems to be very interesting, in Western Africa just like the Museum of Ouidah, and we had never heard of each other, Twitter is connecting us.

2. Why did your museum registered to #MuseumWeek?

Last year we had seen this operation too late and had regretted not to have been part of it. We were also conscious that very few museum in Africa would participate and we wanted to show that our continent is also part of the museum world map. #MuseumWeek is an original opportunity to go behind the scenes and also to connect the beninese who follow us to other museums in the world.

@perlesduquai from the Quai Branly, he is a kind of Museum Week everyday !
@YaelleBiro who shares a lot of the Met Museum where she works
@galeriecf gives a lot of news about contemporary art in Africa
@louvrepourtous gives us news of all kind of museums everyday
@SLRailwayMuseum a very nice museum, in Sierra Leone, which deserves to be known
@ccalagos to follow Bisi Silva’s great initiative
Interview by @MarDixon and @benben71

4 questions to Roko Živković from the Museum of Illusions 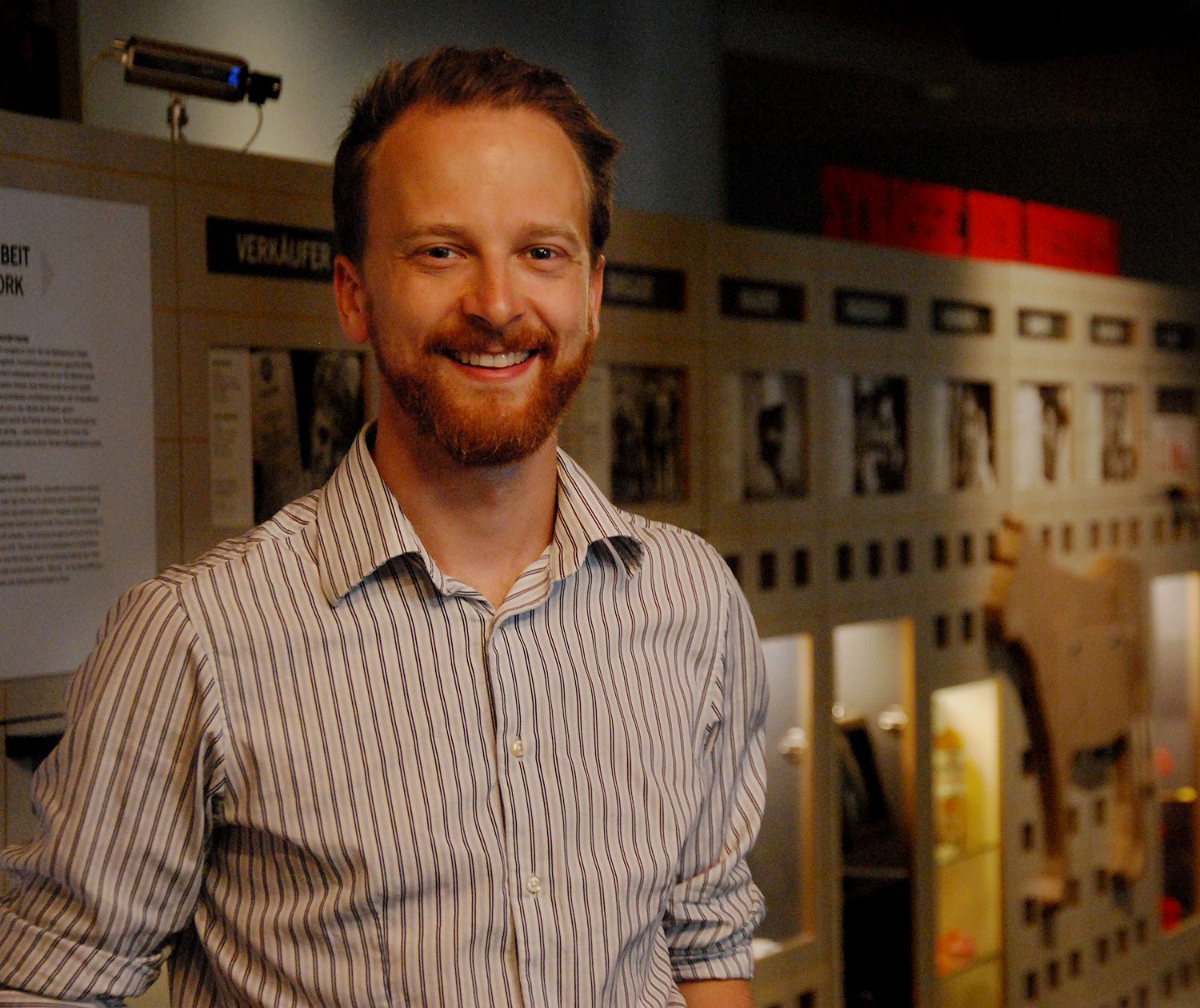 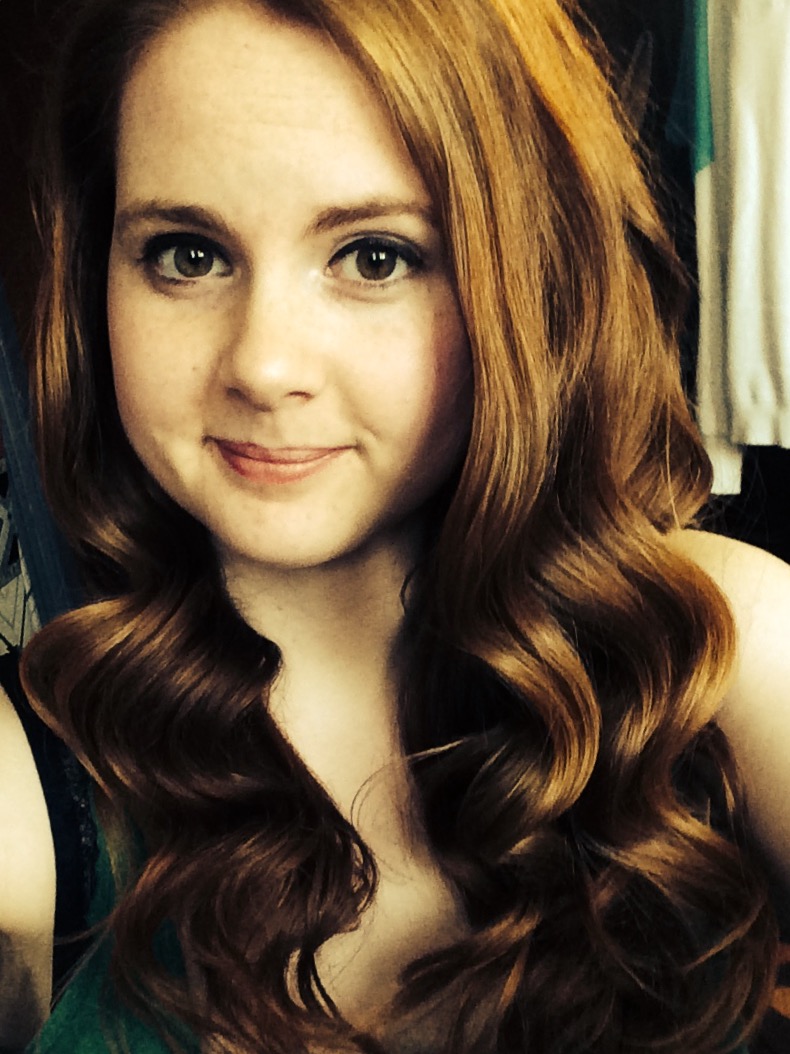