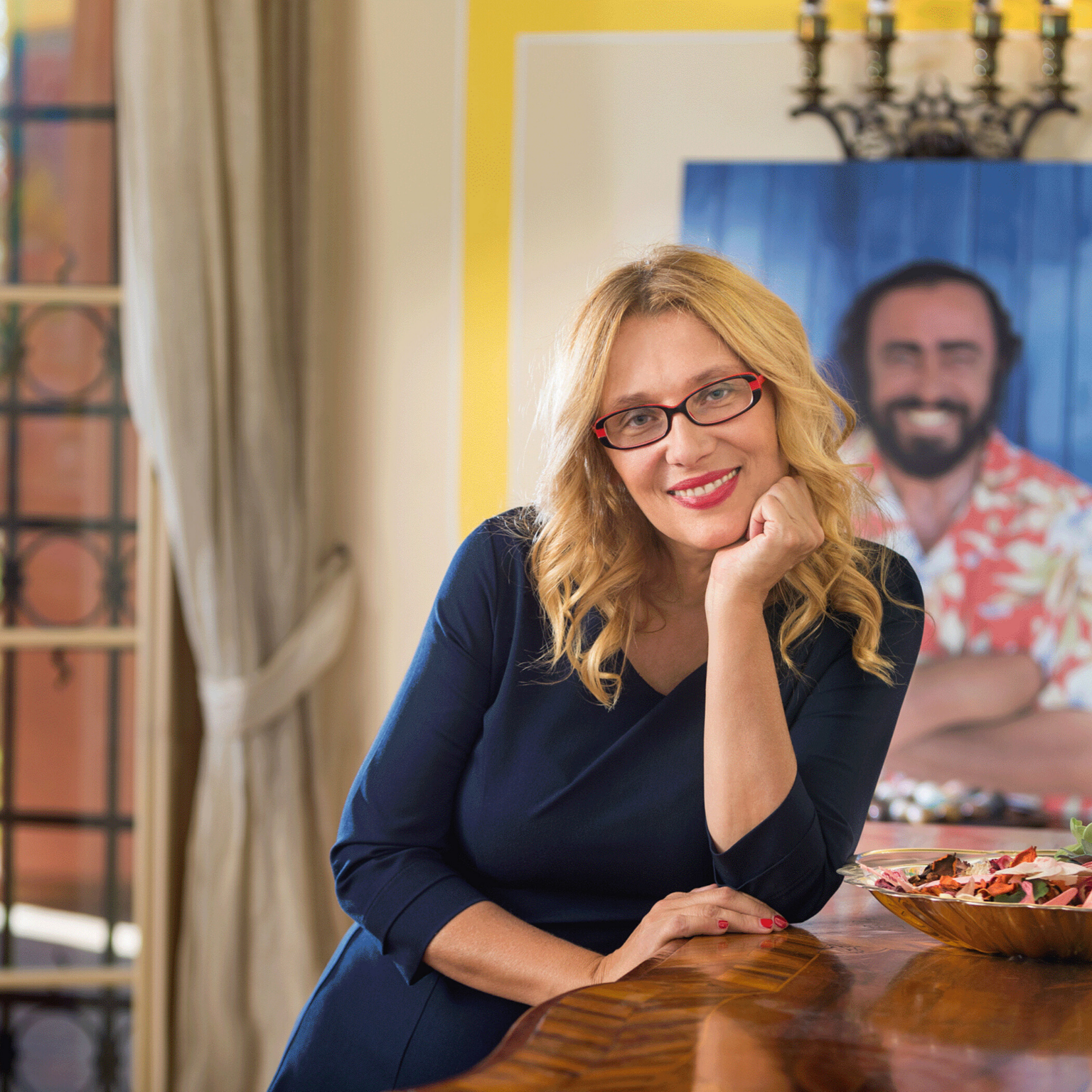 The Pavarotti house museum is the last house where Luciano lived, and also the place where he left us. It is a sort of monument to his memory because it has its roots in the land he loves so much and his hometown of Modena.

It is the house that he had built giving very precise indications on the structure, materials, colors, finishes … it is not, therefore, only a place that hosted him but it is a mirror of his personality, his tastes, of his character. We often say that this place still speaks of Luciano in every corner.

The challenge we have set ourselves since the opening was to be able to make visitors known not only to the artist “Pavarotti” but also to the man “Luciano”… who knew him, in fact, knows that his humanity and his charisma were not inferior to his talent.

We would like to introduce some tools to the museum to increase interactivity with visitors, or provide immersive experiences thanks to cutting-edge technologies starting, for example, from large photographic panels that are installed in the various rooms of the museum house.

Soon, we will open a new room where we have installed ATMOS, a new technology that allows you to listen to the sound with a purity and definition so far unthinkable.

Luciano’s audience was very transversal because he knew how to expand exponentially the audience to which he addressed, also thanks to collaborations with great pop artists and performances outside theaters, in large parks and arenas for example.

We are evaluating the opportunity to register also on TikTok, today it seems the most used tool by young people. Let’s see!

We thought the best way was to try to somehow keep people at home and give them valuable content to fill the time now available. Luciano’s voice has the beneficial effect of raising the spirit… so we decided to start a series of live broadcasts on the Foundation’s Facebook page, where we broadcast special performances and some of Luciano’s most beautiful concerts, some of which are unpublished pearls.

The response was enthusiastic, with each direct we collected an increasing number of contacts, a sign that the initiative was really liked.

Nicoletta Mantonvani (Bologna, 1969) is the President of the Luciano Pavarotti Foundation in Modena. The non-profit organization was born in to keep Maestro Pavarotti’s memory alive, to support his students and to organize events all over the world.

The foundation includes the house museum open to the public in 2015 where you can admire some of the Maestro’s stage clothes, videos and photos that recall the most important moments of his career in stages. A dedicated section holds the awards such as the six Grammy Awards and the recognitions received in over forty years of career around the world.

One year after the death of Maestro Luciano Pavarotti, on 11-12 October 2008, an exclusive memorial and a benefit concert was held in Petra, one of the seven wonders of the world, a UNESCO World Heritage Site. The proceeds were donated to UNHCR and WFP. 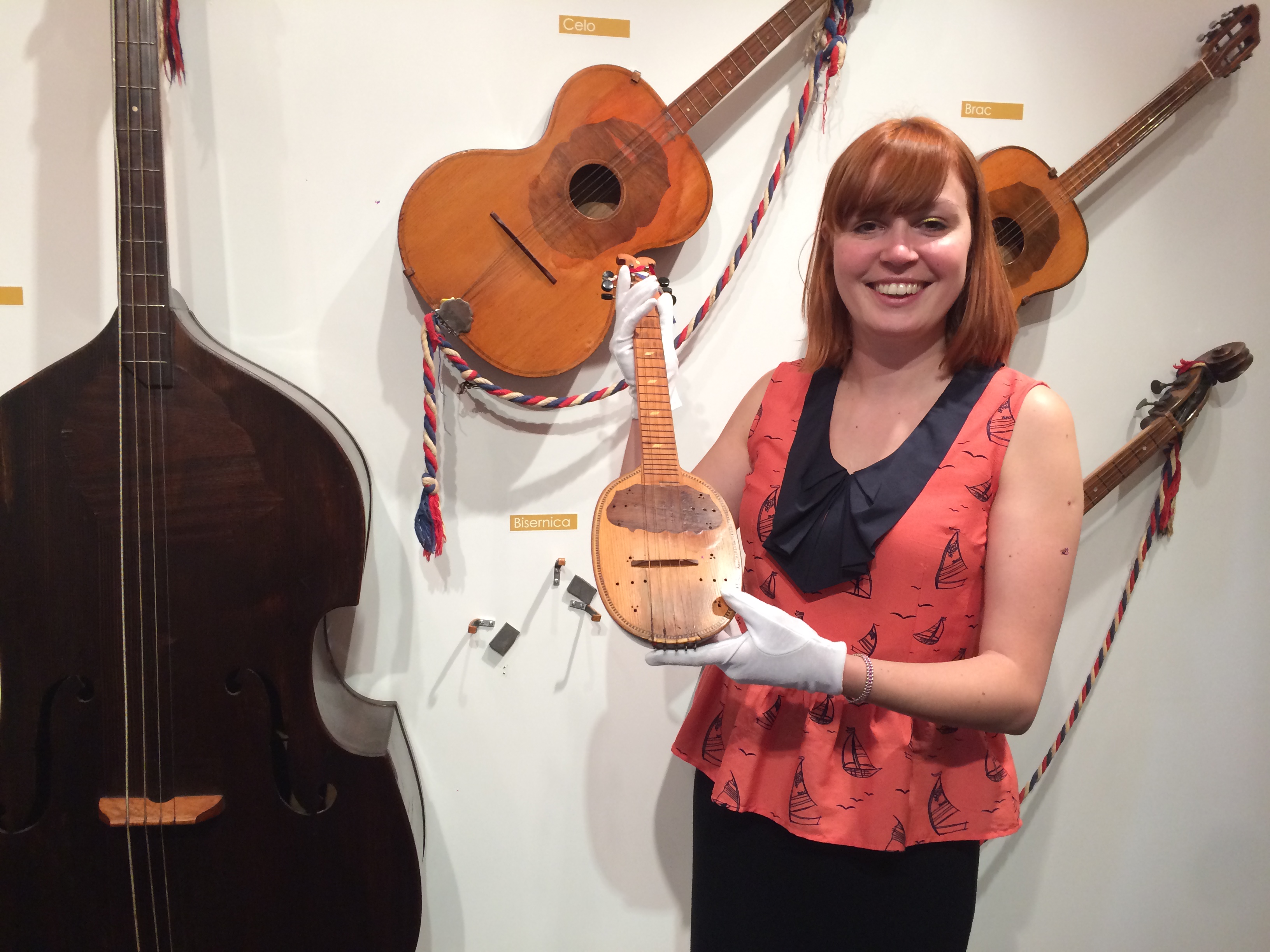 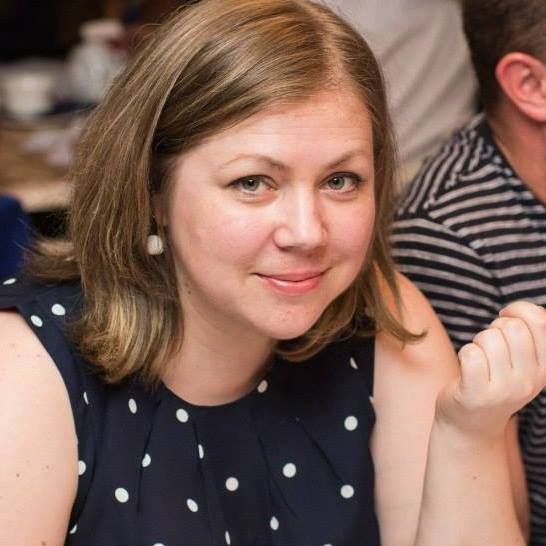 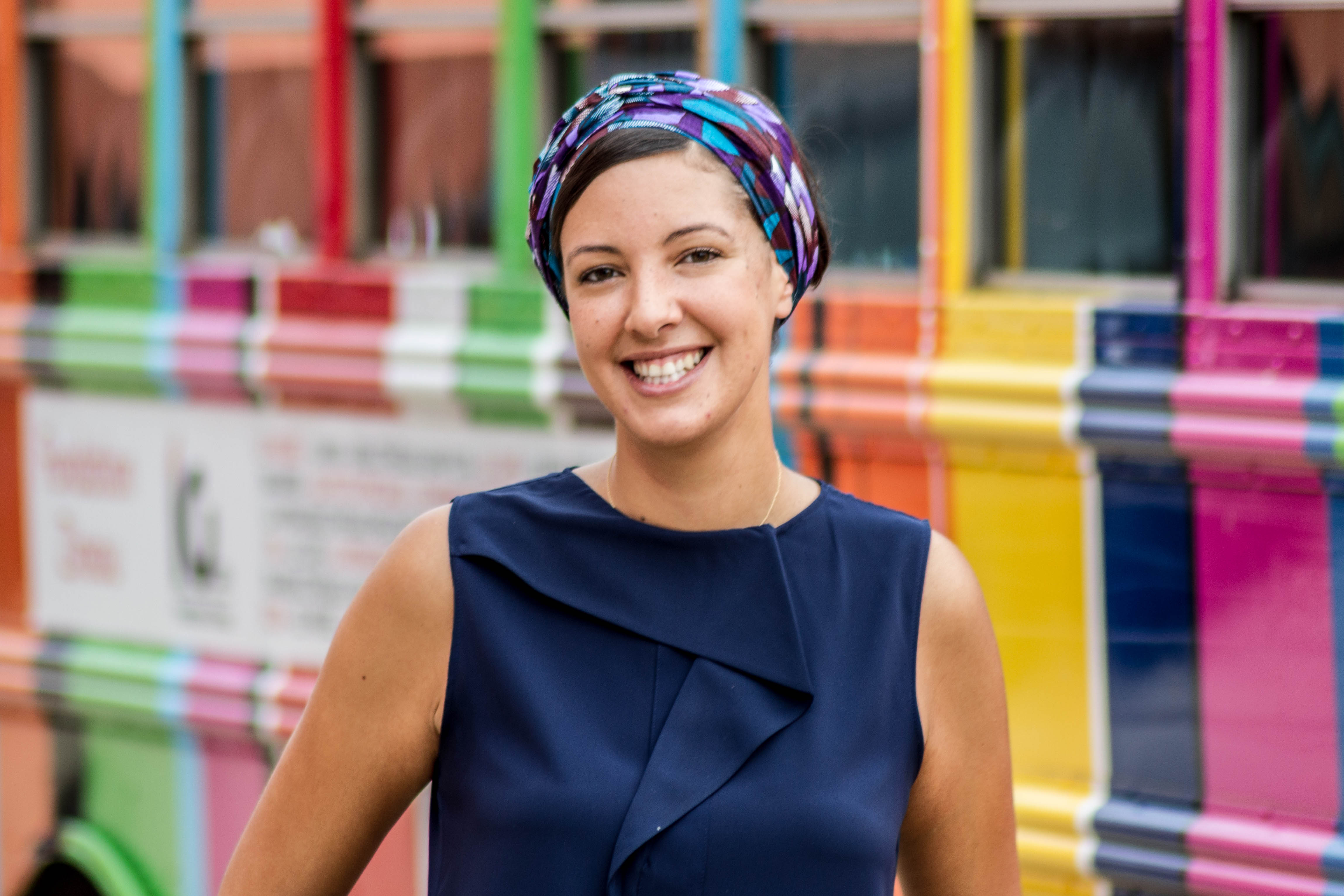 3 questions to Marie-Cécile Zinsou, President of the Zinsou Foundation, Bénin