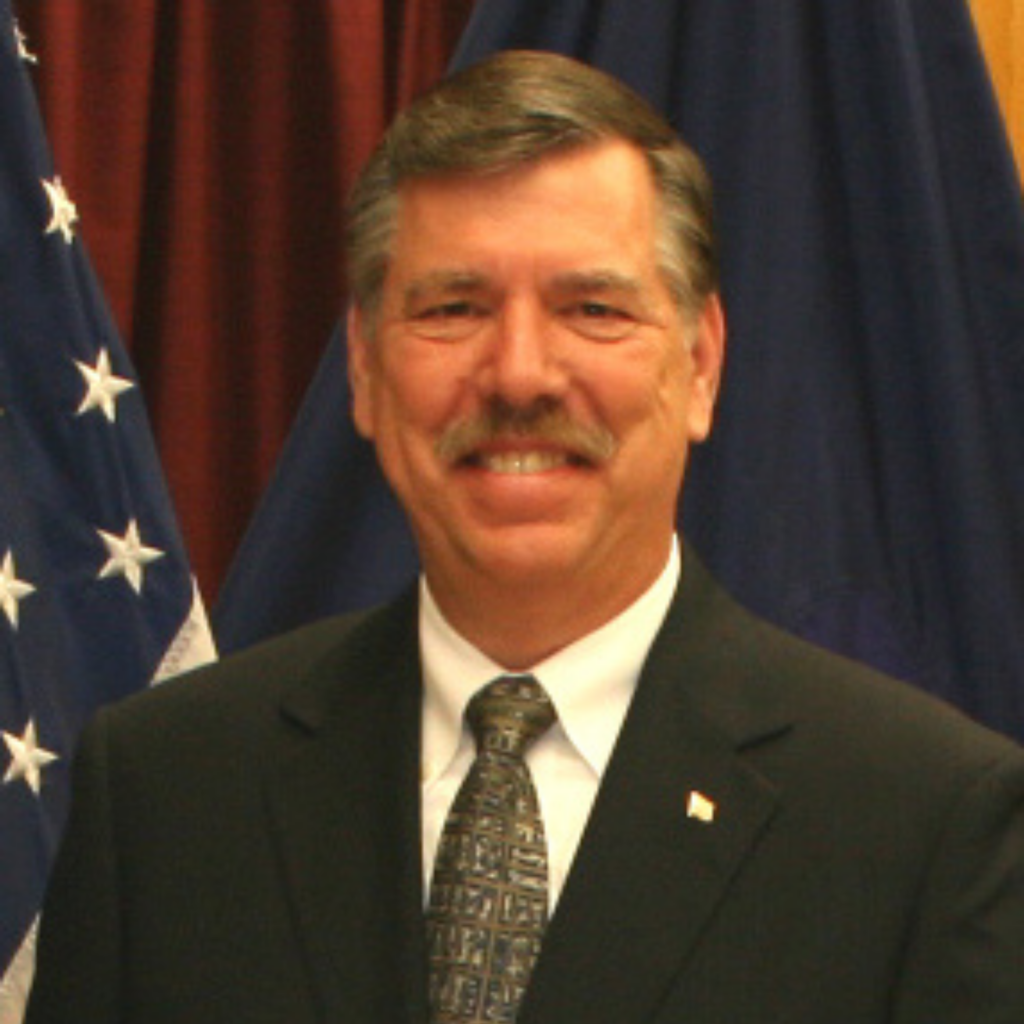 The NYC Fire Museum’s roots date back to 1870 when it was established in the headquarters of the Fire Commissioners at 155 Mercer Street between Prince and Houston Streets in Manhattan (as reported in the December 1, 1870 edition of the New York Times). Exactly when it was dismantled is not documented but was most likely around the time that FDNY headquarters were relocated to East 67th Street in 1887 (the museum may have remained in the Mercer Street firehouse since the FDNY used the building continually until 1959).

In 1938, Chief John McKenna ordered that the relics be set up as a museum along with a library on the seventh floor of the NYC Fire College in the Packard Building at 32-02 Queens Boulevard in Long Island City. A better home was secured in 1948 in the new FDNY apparatus repair shops. Just a few blocks away, at 48-58 35th Street, also in Long Island City.

It remained there until 1957 when a bay was vacated at the quarters of Hook & Ladder Company 1 (who moved next door with Engine Company 7) at 100 Duane Street in Manhattan. This location made it much easier for the general public to visit the impressive array of artifacts exhibited on two floors of the firehouse.

In 1981, the Home Insurance Company decided to dismantle its H. V. Smith Firefighting Museum, located at 59 Maiden Lane. Many artifacts from its fire collection were donated to the City of New York. However, the collection was so extensive that it could not be accommodated at the Duane Street location.

The FDNY embarked on a campaign to raise the necessary funding to convert the vacant beaux-arts firehouse at 278 Spring Street originally built for Engine Company 30 in 1904 into a state-of-the-art museum. The Friends of the New York City Fire Department Collection, Inc., a 501(c)3 organization was formed to raise the necessary funds. On July 6, 1987 the new NYC Fire Museum opened its doors to the public.

In 2002, the former interior courtyard of the museum was enclosed with a glass roof to create a space for the FDNY’s official memorial to the 343 members of the Department who perished on September 11, 2001. The solemn space is the site of an annual commemoration.

Museum was shut down for six months. Re-opened September 9. Many changes in place. Ticketting now in time slots in advance. No more than 30 people in museum at one time. Open five days per week instead of previous seven. One-way pathway marked on floor to avoid crossing paths with other people. Limit one person at a time in restrooms. Two people only at one time in elevator. Muse wear masks. Sneeze guard covering gift shop area.

We did not have a large digital prsesence. Now increasing it. Started doing podcasts during shut-down; will continue even now tha we are open. Making more use of social media to communicate: Facebook, Instagram, Twitter, etc.

FDNY is the acronym for New York City Fire Department which administers, manages and organizes all of the New York City fire stations.

In the West Village station is the New York City Fire Museum, a permanent exhibit that tells the story of the department and its firefighters to this day. The museum is spread over two floors with objects of all kinds: dishes, anti-smoking masks, newspapers, uniforms, megaphones and even the nineteenth-century carriages that were used to transport the water barrels.

On the ground is the hall commemorating the heroes of 9/11/2001 that the FDNY lost 343 men: a memorial with the names and photographs of the firefighters who died on that unforgettable day. In charge of all operations, staff of seven, plus ten docent volunteers, Gary R. Urbanowicz is the Executive Director of this place, the museum that has marked history forever. 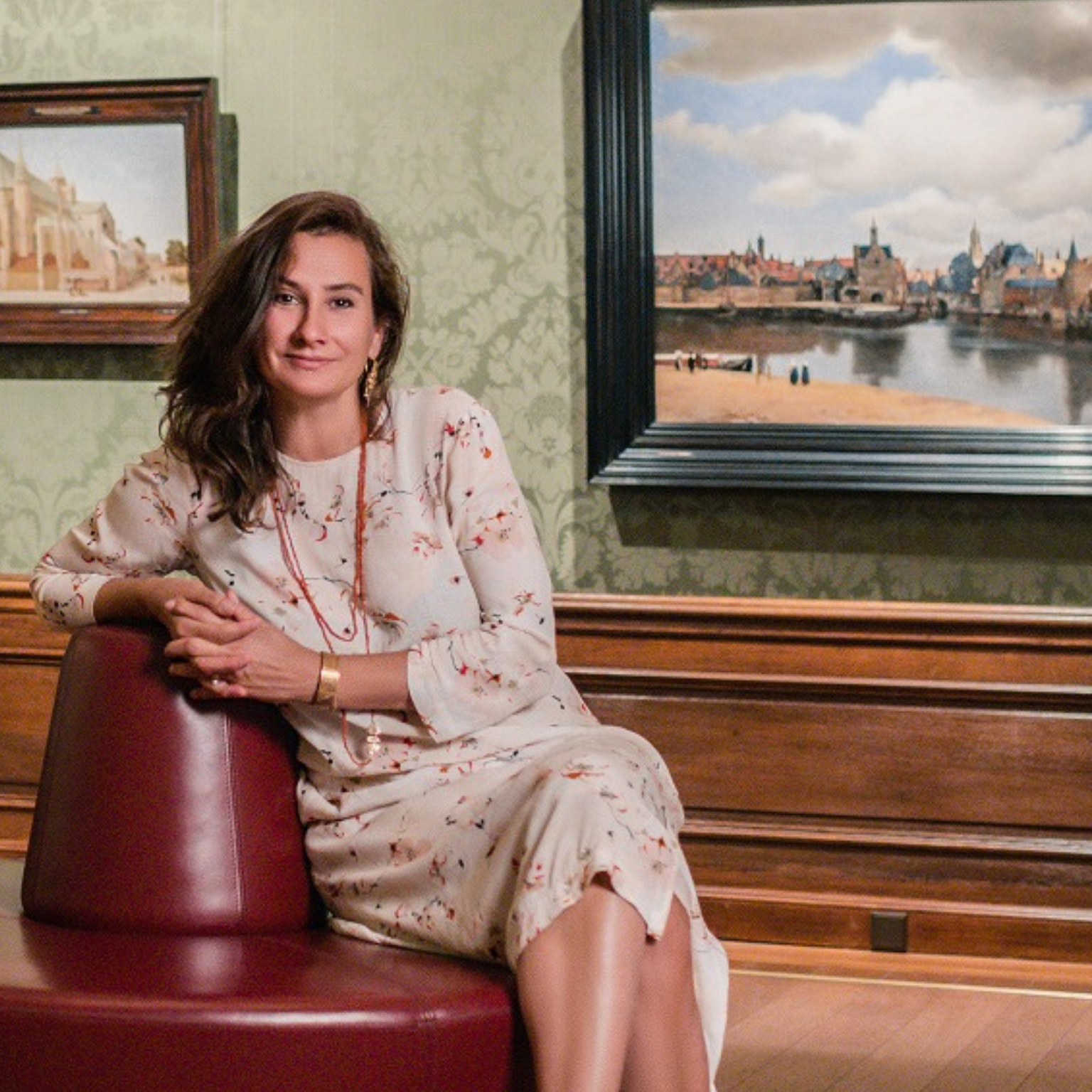 4 questions to Martine Gosselink from the Mauritshuis Museum 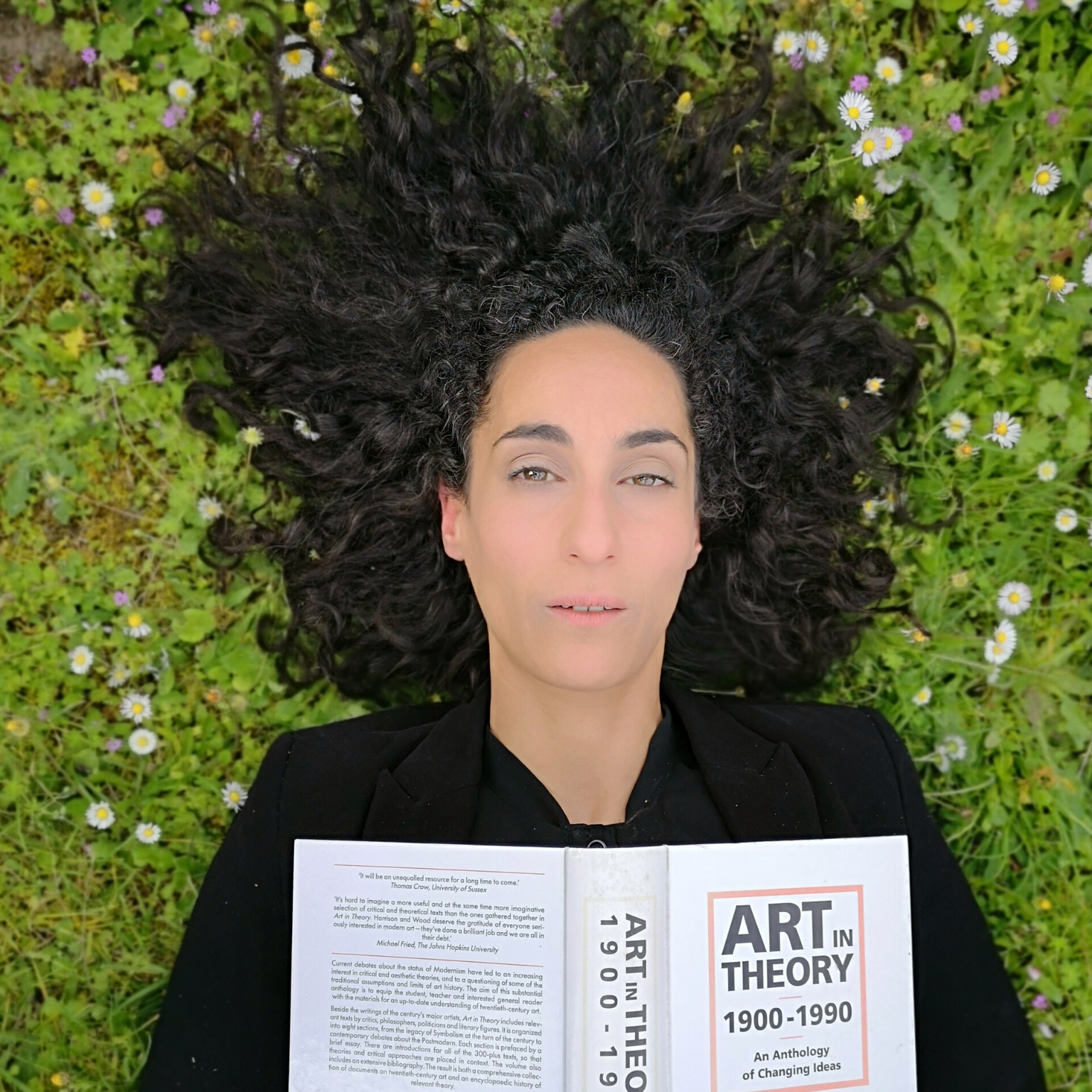 Marcantonio Vilaça: the size of a dream