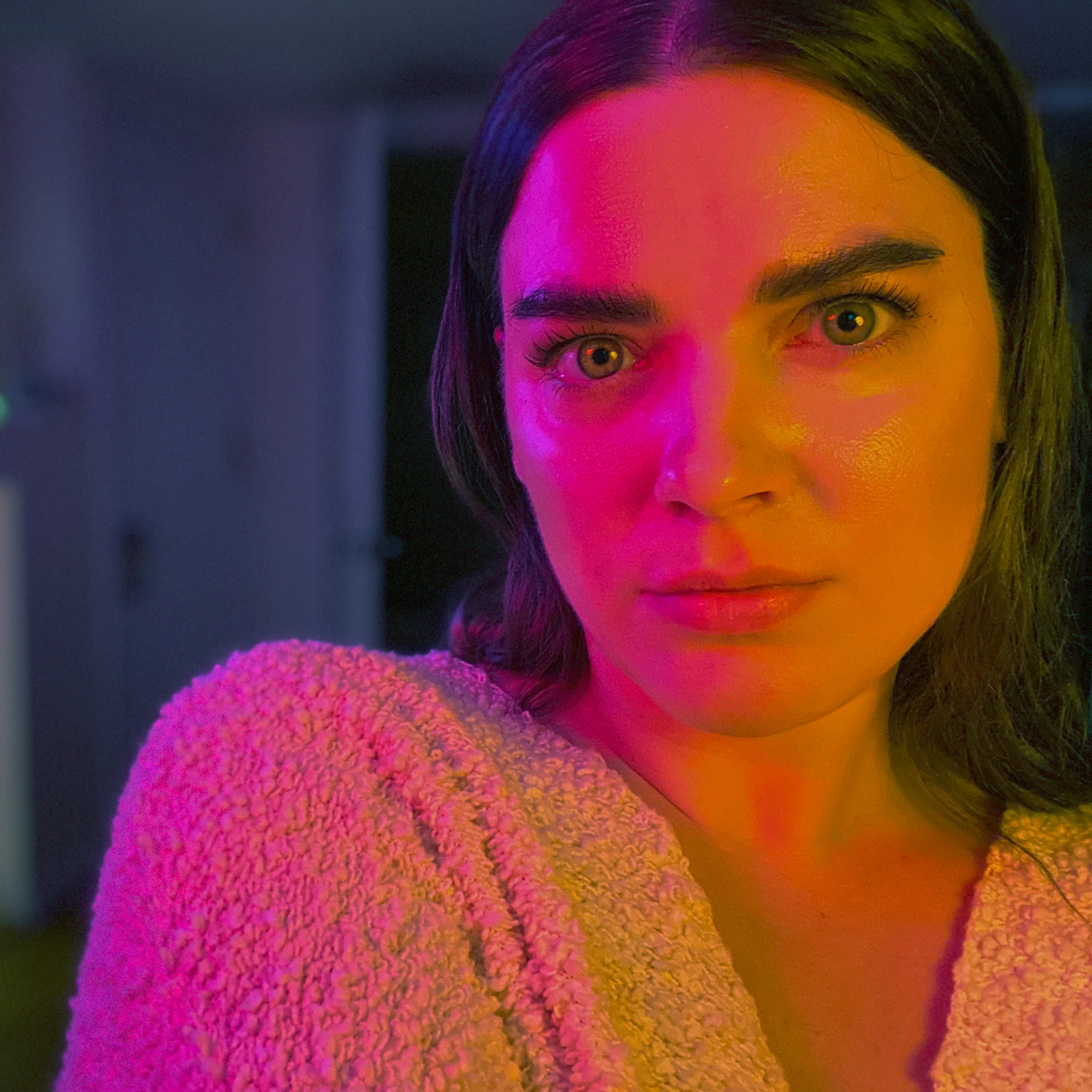 I am a conceptual artist who right now primarily works in the medium of glass – specifically neon.

I started as the layout, or bending pattern designer, in a commercial neon shop and slowly but surely started to make my own work in neon when I had gained an understanding of how to work with it. I bend figures and scenes and stories. I like to describe my pieces as a paused film reel in neon.

My favorite museum is the world wide web. Always open, no lines, known artists, unknown artists. It’s the wild wild west of viewing art. That’s more alluring to me than walking into MoMA.

There’s no denying that they’re pretty important. Mark Zuckerberg and Co. feel like the death knell of humanity, but in the current art world social networking is necessary and crucial. I would say Tumblr is at the top of my social list, to me it always felt more like a home for my artwork vs. a channel to push likes and advertisements.

I like to keep my future mysterious, there are only unknowns for me right now. But I did recently finish a great project with Pabst Blue Ribbon at the height of the pandemic.

I had been pacing around my apartment in Brooklyn not being able to venture out much at all, my hours at work were cut down to almost nothing, and I wasn’t sure what would come next, and then Pabst showed up in my inbox like a pond in a desert. They asked me to create imagery of a surly neon lady chugging a beer for their new campaign. It was like finding Willy Wonka’s golden ticket.

In general art is an essential and important aspect of humanity and infrastructure, and I believe funding, and access, as well as how its all presented, needs a great big overhaul. Level it all and go from there I say.

Art isn’t just meant for waspy Johns and Janes, but it sure feels like it sometimes. Connect and collaborate with independent gallerists, more artists of color, more disenfranchised people who wouldn’t normally have access to any of it. It will be uncomfortable, but that’s better than staying exactly the same.

Kate Hush is a conceptual artist and fabricator from Brooklyn, New York. In 2010, after studying graphic designer, she accidentally follows a neon course that will change her life.

The artistic production tells of determined, strong, mysterious women in sexy or violent poses, which recall the femme fatale of the past, but in a modern key: “crazy women doing bad things”. The colored lights she uses are fluo and therefore strong, as if to underline the message that Hush wants to convey, depending on the work that is sometimes not only luminous, but also animated.

Passionate about TV series, the artist’s works are mostly dedicated to actors such as the characters of Twin Peaks. She was also recently invited to participate in Pabst Blue Ribbon’s Grabst a Pabst campaign and initiative dedicated to commissioning work from 1000 creators across the country in the wake of covid19. Kate Hush lives and works in Brooklyn. 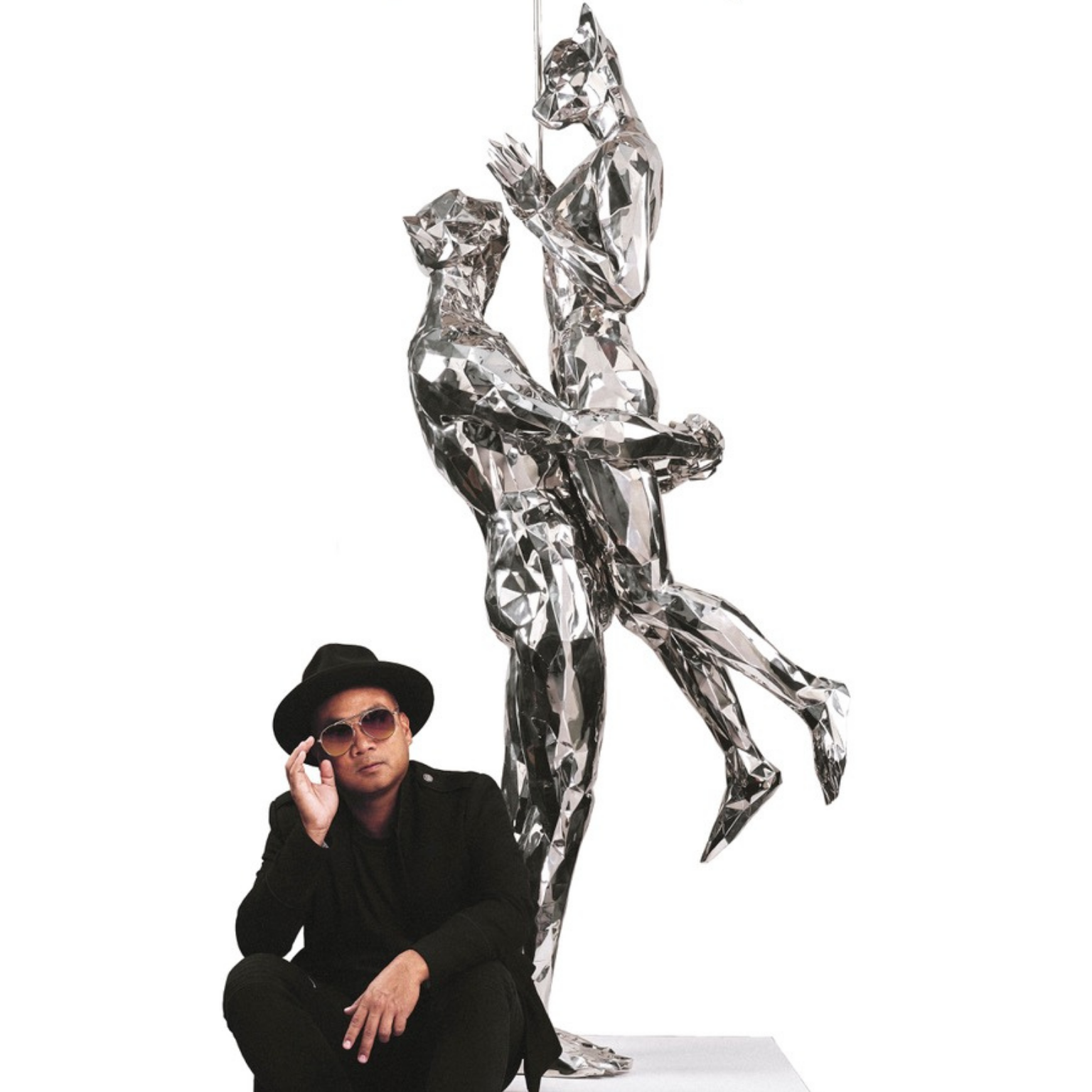 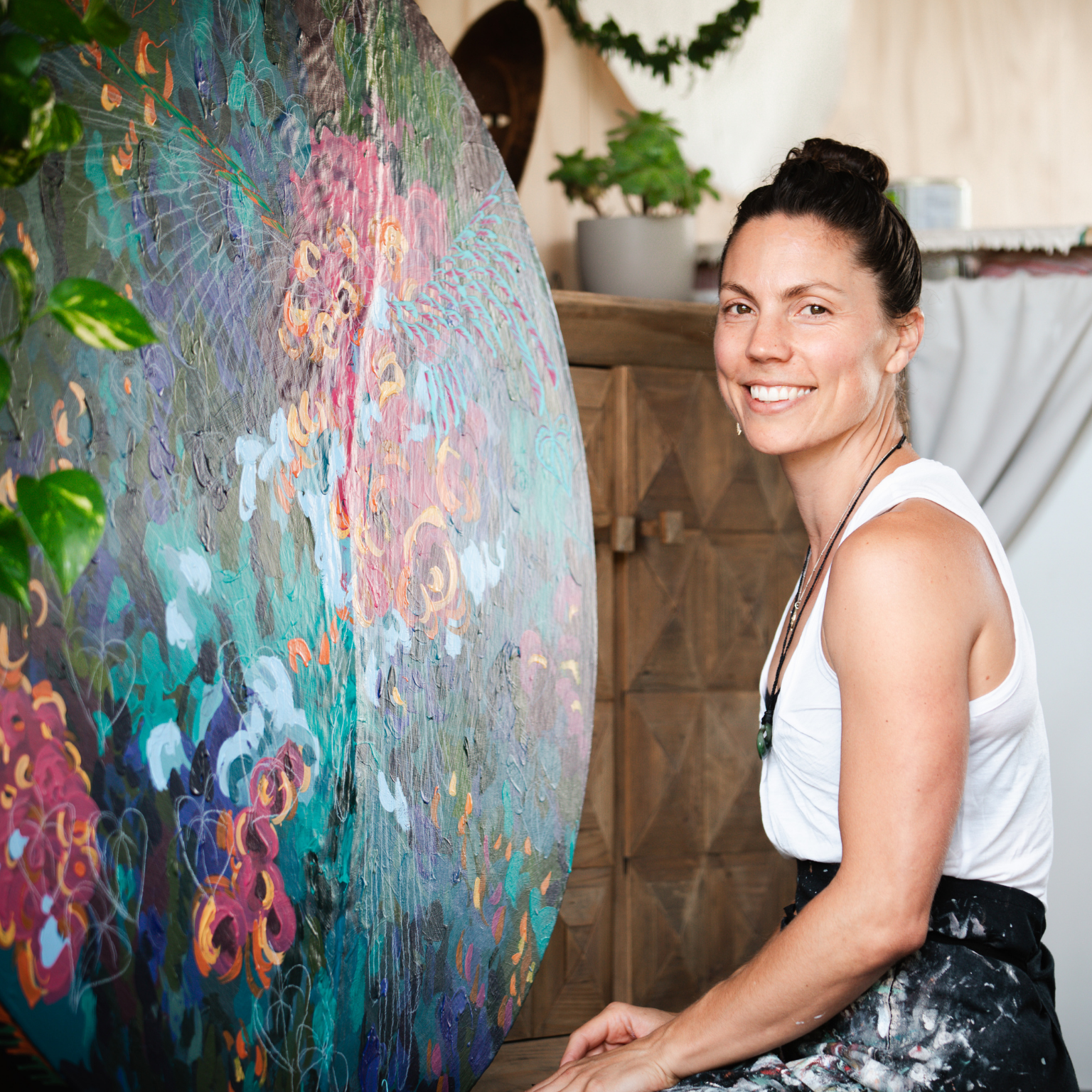 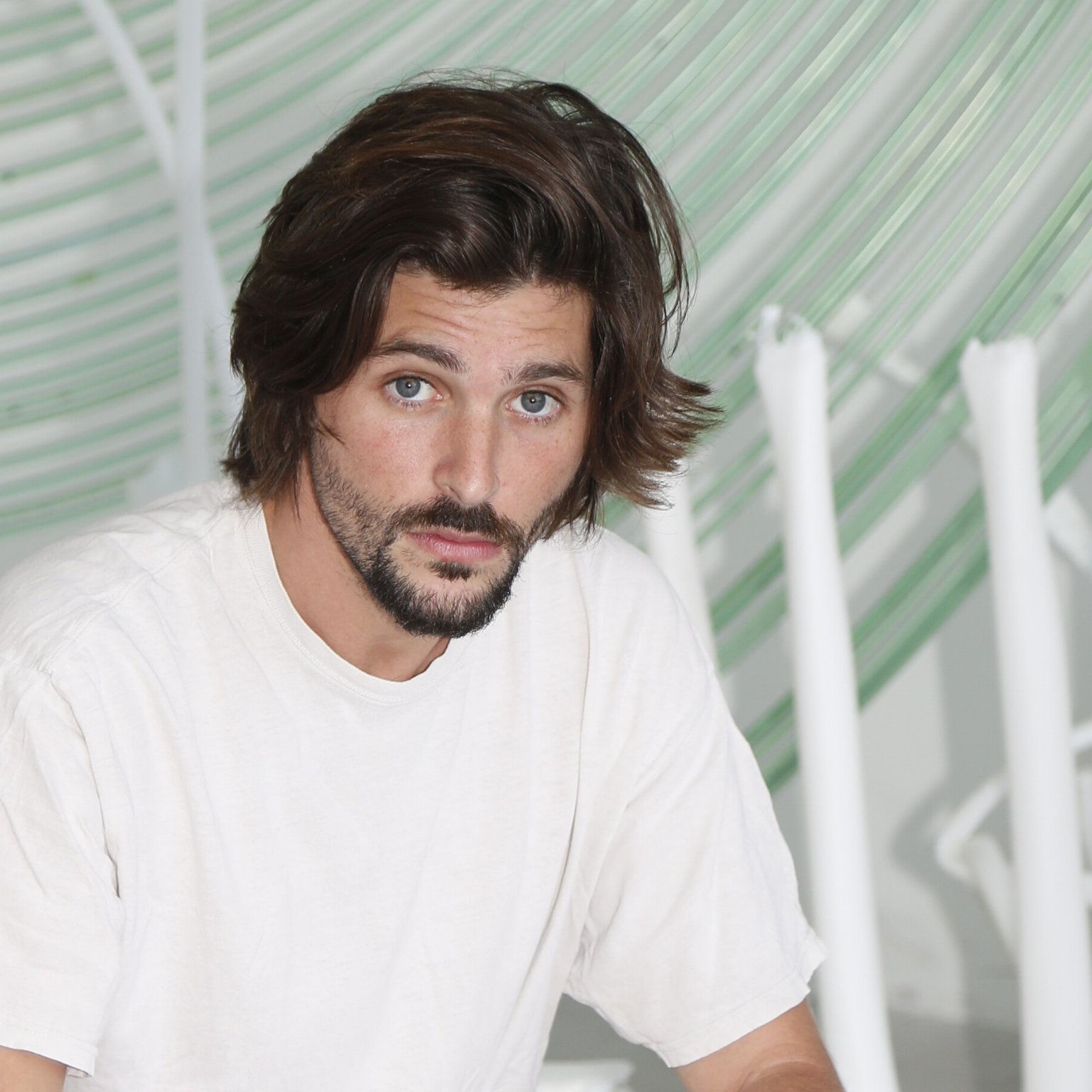 5 questions to the artist Aviv Grinberg