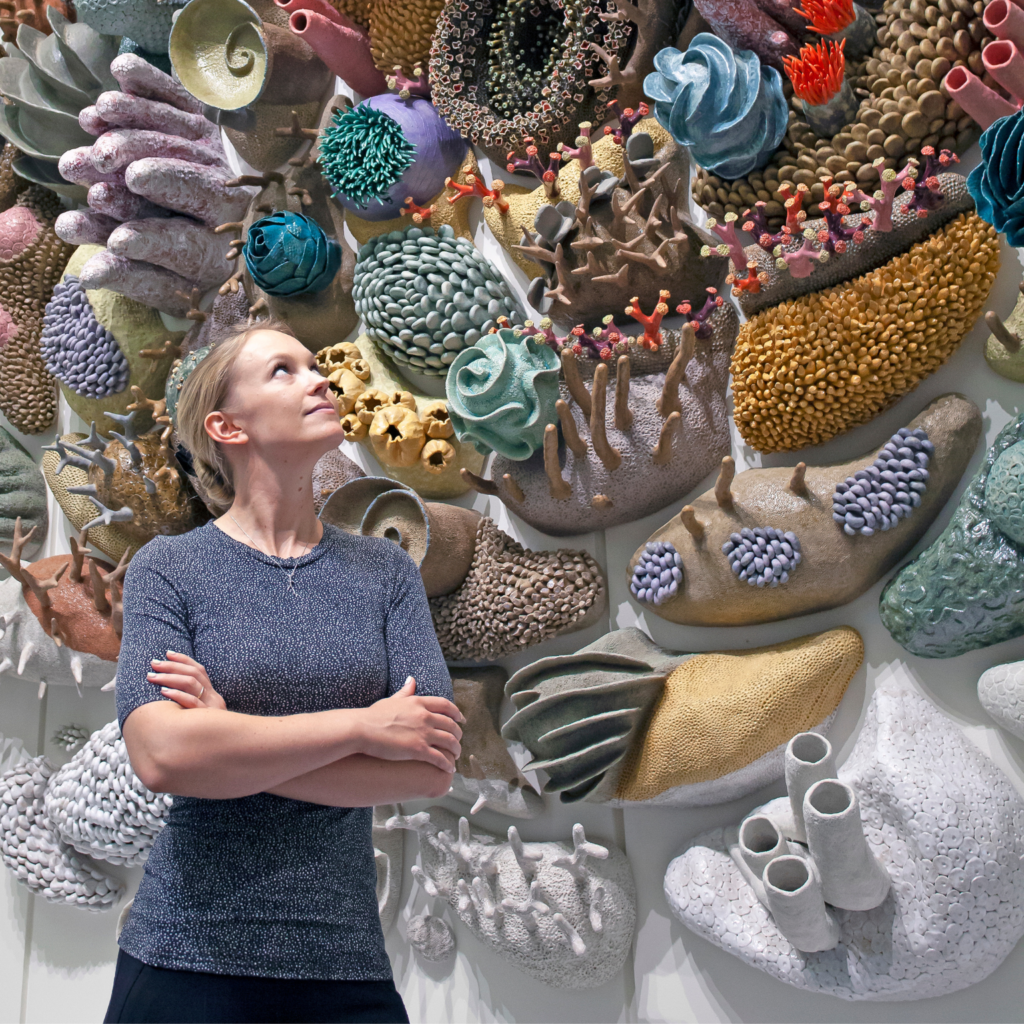 I am an artist and ocean advocate who creates large-scale, intricately detailed ceramic sculptural works inspired by the fragile beauty of coral reefs and the human-caused threats they face—namely climate change.

I’ve always felt that the sea is full of secrets and have vivid memories of first discovering some of them as a young child, peeking inside crab traps strung along the piers of San Francisco Bay with my mom. Both sculpture and the ocean fascinated me from an early age, so it felt natural for me to start studying marine biology and ceramics as a high school student.

That first marine biology class sparked my passion for marine science, and where I learned the basics of field research and dissection. That’s also when I first felt the urge to sculpt sea creatures out of clay because I found that it was easier for me to understand the anatomy of organisms I was studying if I recreated them in three dimensions.

My work began to evolve from anatomical studies into more large-scale, representative work when, as a student at Skidmore College in New York, I visited the Great Barrier Reef for about eight months during my semester studying abroad at James Cook University in Townsville, Australia.

I fell in love with coral reefs while scuba diving among some of the most beautiful and healthy examples in the world at that time, and simultaneously took a series of marine biology classes that emphasized the threats to coral reefs—climate change, ocean acidification, overfishing and pollution.

During my time in Australia in 2007—before the catastrophic coral bleaching events that have made headlines in recent years, including 2020—it broke my heart to learn about the predicted effects of climate change on the marine environment. Reefs are so threatened that scientists agree that they may cease to function within my lifetime. We’ve already lost half of the world’s coral reefs since I was born, and I’m 36.

The heartbreak I felt upon realizing that something as precious and otherworldly as the Great Barrier Reef could be deteriorating so rapidly because of human activities motivated me to use my sculptural work for more than my personal interests in reef ecology. From those formative months I emerged motivated to dedicate my life’s work to bringing human impacts on the marine environment above the surface and into view.

My work aims to visualize climate change through the fragile beauty of coral reefs. I hope it inspires viewers to appreciate the exquisite nature of coral reefs and empathize with the threats they face in ways that lead us all to change our lifestyle choices.

Coral reefs have captivated my imagination for as long as I can remember. I’m happiest when the exotic forms, vibrant colors and often-venomous appendages of the animals that inhabit a tropical reef dance through the window of my scuba mask as I slowly hover above.

I love coral reefs for the mysteries they hold and for the tiny plant-like animals that are the faceless architects of some of the world’s largest living organisms. I find them quite sculptural, and often say that nature is more creative than I could ever be.

I conceive of new designs after spending hours looking at photos from nature, both of coral reefs and also often spiral forms like galaxy swirls and hurricane clouds. I make a hand-drawn sketch on paper and then digitize it to create an installation map to scale. I then build each piece of the installation on a grid on the floor of my Los Angeles studio according to the map like a big three-dimensional puzzle so that every piece fits together perfectly.

I hand-sculpt my enormous and intricate ceramic sculptural installations piece by piece, building individual hollow forms by pinching together coils of clay. I use simple tools like chopsticks and paint brushes to texture each piece by hand, often poking thousands of holes to mimic the repetitive growth of coral colonies. Individual coral polyps precipitate calcium carbonate from seawater to form stony skeletons that grow atop one another to compose the vast, complex structures we know as reefs.

It therefore feels essential that the medium of my work be ceramic, as calcium carbonate also happens to be a common glaze ingredient. Not only does the chemical structure of my work parallel that of a natural reef, but brittle porcelain anemone tentacles break easily if improperly handled, similar to the delicate bodies of living reef organisms. This shared sense of fragility is fundamental to the message of my work.

Dried pieces are numbered, fired in my kiln and then glazed by hand. My glazing is often quite complex with many different color combinations to achieve the palette of a natural (or sometimes supernatural) reef. It can take as much time to glaze a piece as it does to build it. Then the work is fired again before being fitted with hardware and packed in custom shipping crates.

My large wall installations are often composed of hundreds of individual pieces that mount directly to the wall using an array of aluminum and stainless-steel hardware installed according to my meticulously measured installation map. Completing a new work takes me between four to 12 months depending on scale.

I am currently traveling to install an exhibition in a private office in New York City, then continuing on to install my solo exhibition called ‘Turn the Tide: Courtney Mattison” at the New Bedford Whaling Museum in Massachusetts (Nov 15, 2021 – May 1, 2022). After that I will have work in a touring exhibition called Fragile Earth at the Brandywine River Museum of Art in Pennsylvania, opening fall 2022.

Looking deeper into the future, I hope to create many more permanent artworks in public venues where they can serve as monuments to coral reefs and influence how viewers perceive climate change as its impacts grow and shape our lives. I sometimes despair that I may be creating memorials to coral reefs that will exist beyond their extinction, but I hope not. Nature can heal itself—if we let it.

Courtney Mattison (San Francisco, 1985) is an artist and activist who earned an interdisciplinary Bachelor of Arts in Marine Ecology and Ceramic Sculpture from Skidmore College and a Master of Arts in Environmental Studies from Brown University with thesis credits at the Rhode Island School of Design. Her work is inspired by the fragile beauty of coral reefs and the menacing action of man in such a delicate environment. With her work she wants to raise awareness among politicians and the public to preserve the blue planet.

Mattison has been commissioned to create works for permanent collections for the US State Department’s Office of Art in Embassies, Lindblad Expeditions’ ship National Geographic Endurance and private patrons. In 2020, the United Nations Postal Administration included the artist’s work on a postage stamp to commemorate the 50th anniversary of Earth Day. Courtney Mattison lives and works in Los Angeles, California. 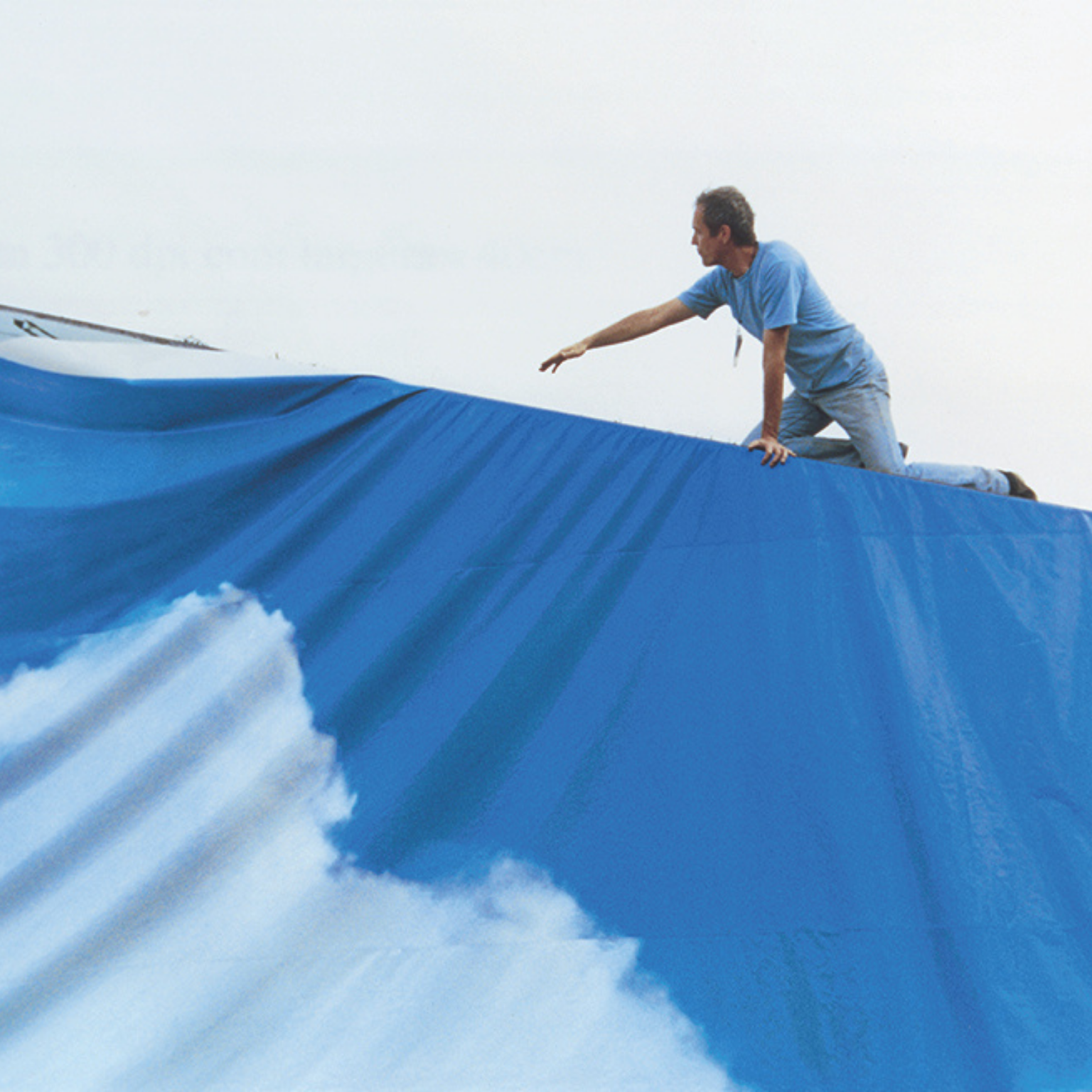 5 questions to the artist Eduardo Coimbra 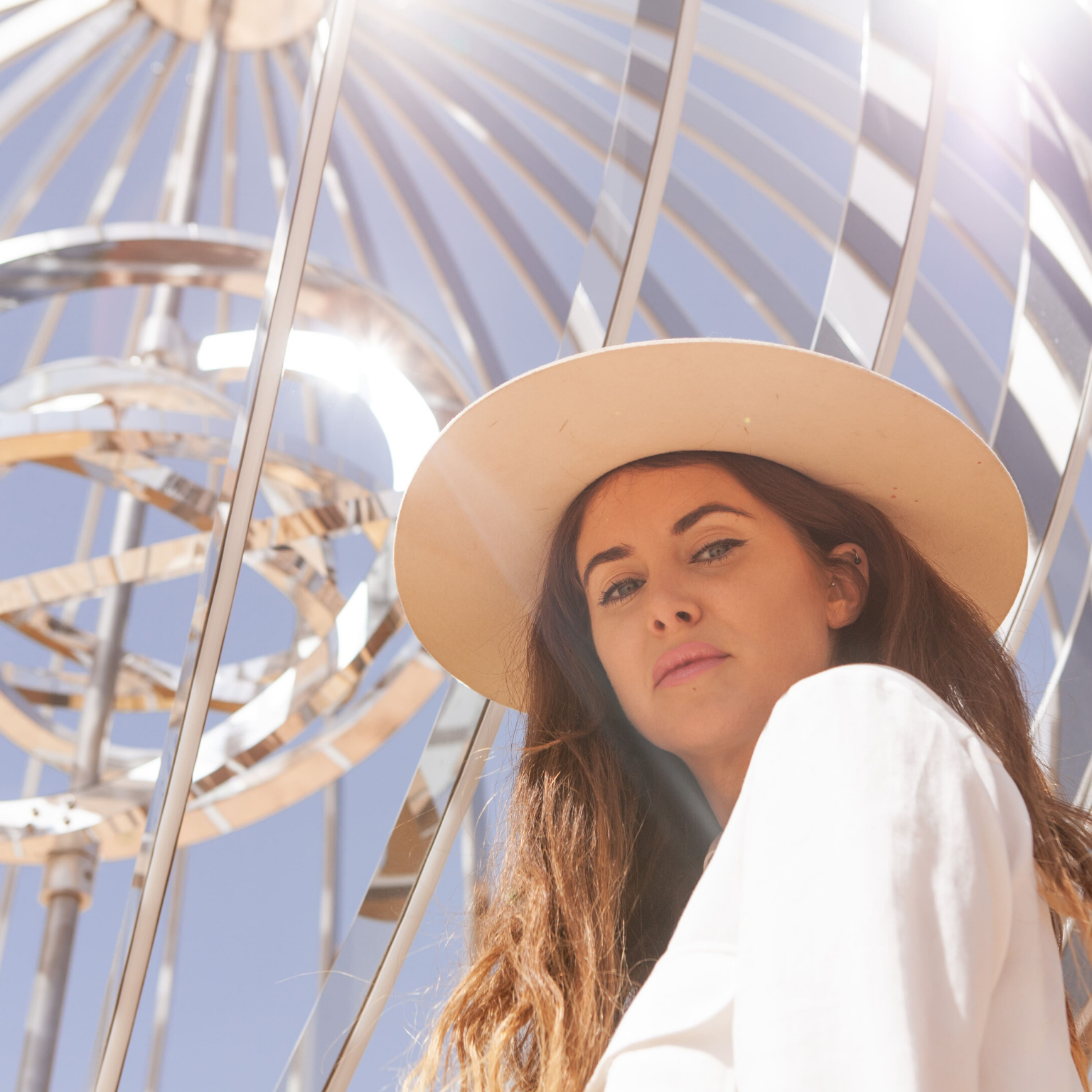 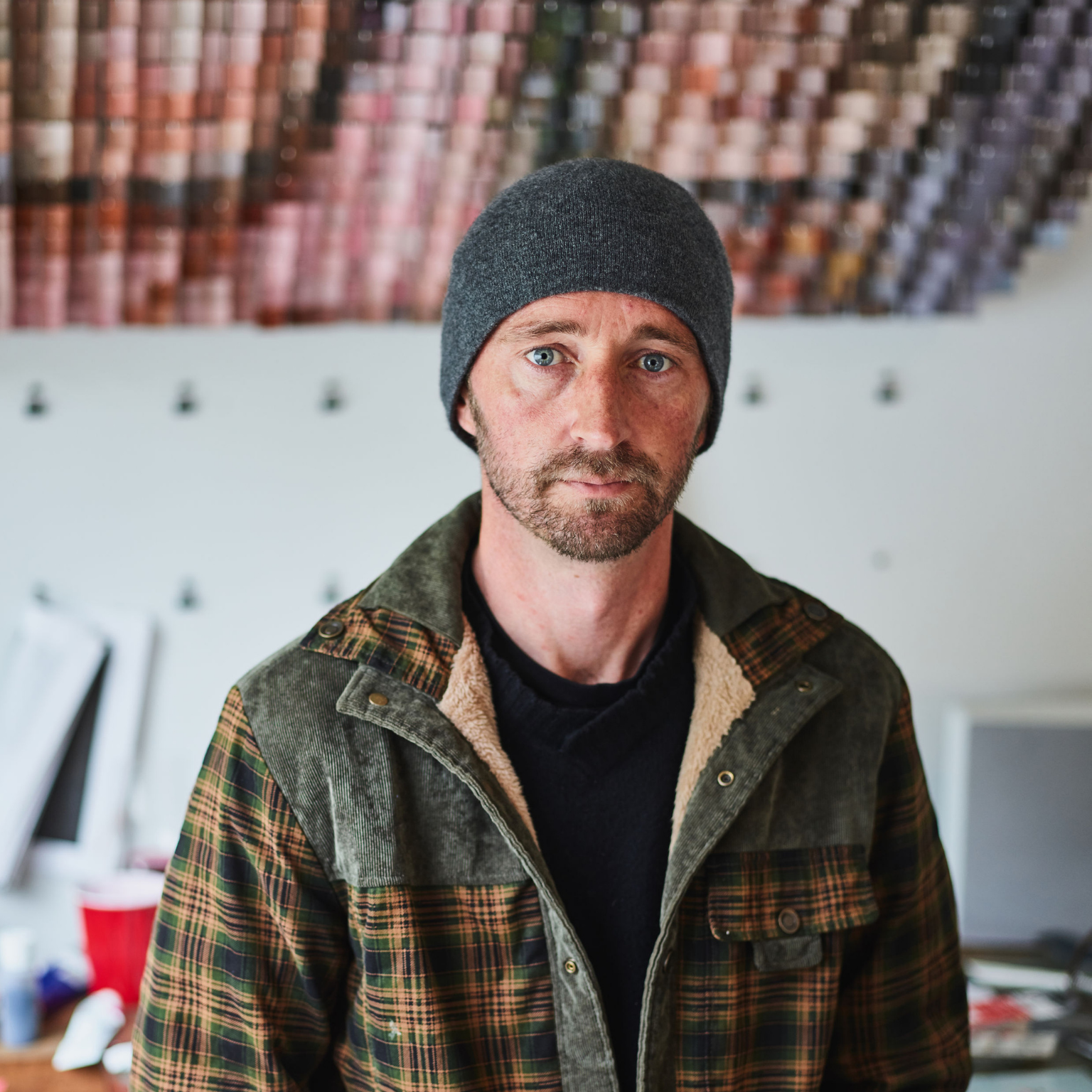