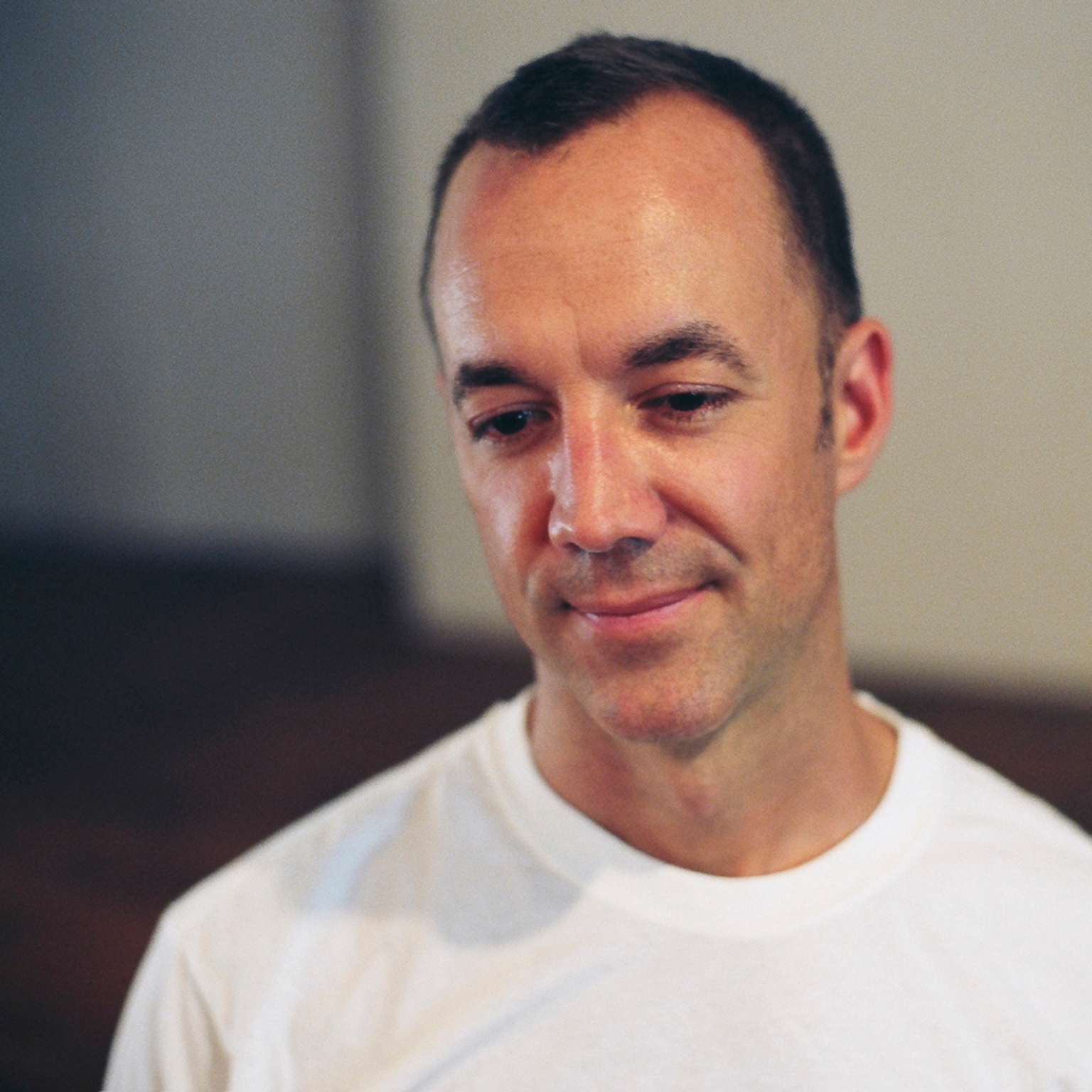 Patrick Jacobs, visual artist from the United States. Photo © Courtesy of the artist

I see myself primarily as a sculptor, but my practice includes printmaking, drawing, painting and installation. My parents, ever dutiful, indulged my childhood ambition to build increasingly complex structures out of wooden blocks. The buildings were often cutaway like a dollhouse to enact scenes of intrigue. Since there were no such corresponding “dolls” available, the spaces remained largely empty, haunted by the ghosts of my imagination.

By the time I reached art school in Chicago, my work took a turn, which brought me back to those formative years. I constructed an architectural model, a scaled down version of the school’s gallery space, for a large sculpture I was making.  Looking down into the model, I realized it didn’t give me a sense of what it would feel like to see and experience the work when entering the gallery.

I found a pair of meniscus (reducing) lenses, cut a hole in the wall of the model and inserted the lenses. I found myself transported, by the subtle warping of light, into another space, and in a way, another dimension of reality.

Since then, for over twenty years, I have developed a series of dioramas viewed through an aperture of bi-concave lenses embedded in a wall. While vivid and surreal, they are disorienting. Nature becomes alien. Quiet, still and undisturbed, they recall the wooden block environments I made as a child, allowing us to conjure up a narrative of our own making.

I’ve long been interested in how nature becomes a construct of desire. I asked myself what a landscape of desire might look like. Through a variety of media, disciplines and processes, I’ve explored the idea of landscape as place, stand in for the human body, and object of desire.

In the non-Newtonian universe of disparate viscosities and fluid love, distinctions between body and place are readily emulsified. Branches and foliage, moist and glistening, transform into flesh and genitalia. I think of these imagined spaces as safe havens for the sexual Other, and even more broadly for an emancipated human spirit.

I am amazed at how astonishingly beautiful and yet foreign nature can be, from 2000 foot diameter fairy rings down to the infinitessimally small quark; the transparency and bioluminescence of sea slugs and jelly fish; the flamboyant carapace of a praying mantis; blood moons, solar eclipses, and the aurora borealis; slime molds, lichen, and hallucinatory mushrooms.

So often nature itself defies our accepted notions of what constitutes a living organisms, perceptions of our surroundings, how we understand each other and the universe. It is not only inspiring but also reassuring. To know the natural world is to know the limitations of our knowledge, remind us of our humility and our responsibility to the environment.

Recently, my creative process ranges from meticulously constructed miniature dioramas to grab-handed mud and stick sculptures to unique viscosity prints. Having multiple processes to draw on allows me to explore different aspects of a theme. It is fun to see how completely different approaches in turn inform each other.

One work, a large scale installation, conflates JMW Turner’s lower gastrointestinal tract and a famous cave in the Scottish landscape. Another, a diorama, seen through a pane of glass, depicts both a maritime underworld and terrestrial panorama. This terrain of land and sea conveys an ancient timelessness, as well as futuristic vision of Earth at the onset of a new geological eon or even the precipice of end times.

Patrick Jacobs (Merced, CA, 1971) is an American artist graduated from the University of West Florida and received an MFA from the School of the Art Institute of Chicago. His artistic production is mainly based on dioramas of miniature and surreal landscapes, which recall nature in its total freedom of expression. The viewer can admire them in the light boxes through convex lenses installed in portholes made in the wall of the exhibition space whether it is a gallery or a museum. These lenses elaborate in depth the artificial and three-dimensional world created meticulously with the tweezers by the artist, in a special and unprecedented key.

The result is a game of LED lighting, colors and perception. Each diorama is a window into another world to be explored by spying through the lock. Jacobs’ artistic production is also based on painting and sculpture exhibited all over the world, from the United States to Japan, passing through Mexico, Italy, France, Ireland and Germany. Patrick Jacobs lives and works in Brooklyn, New York. 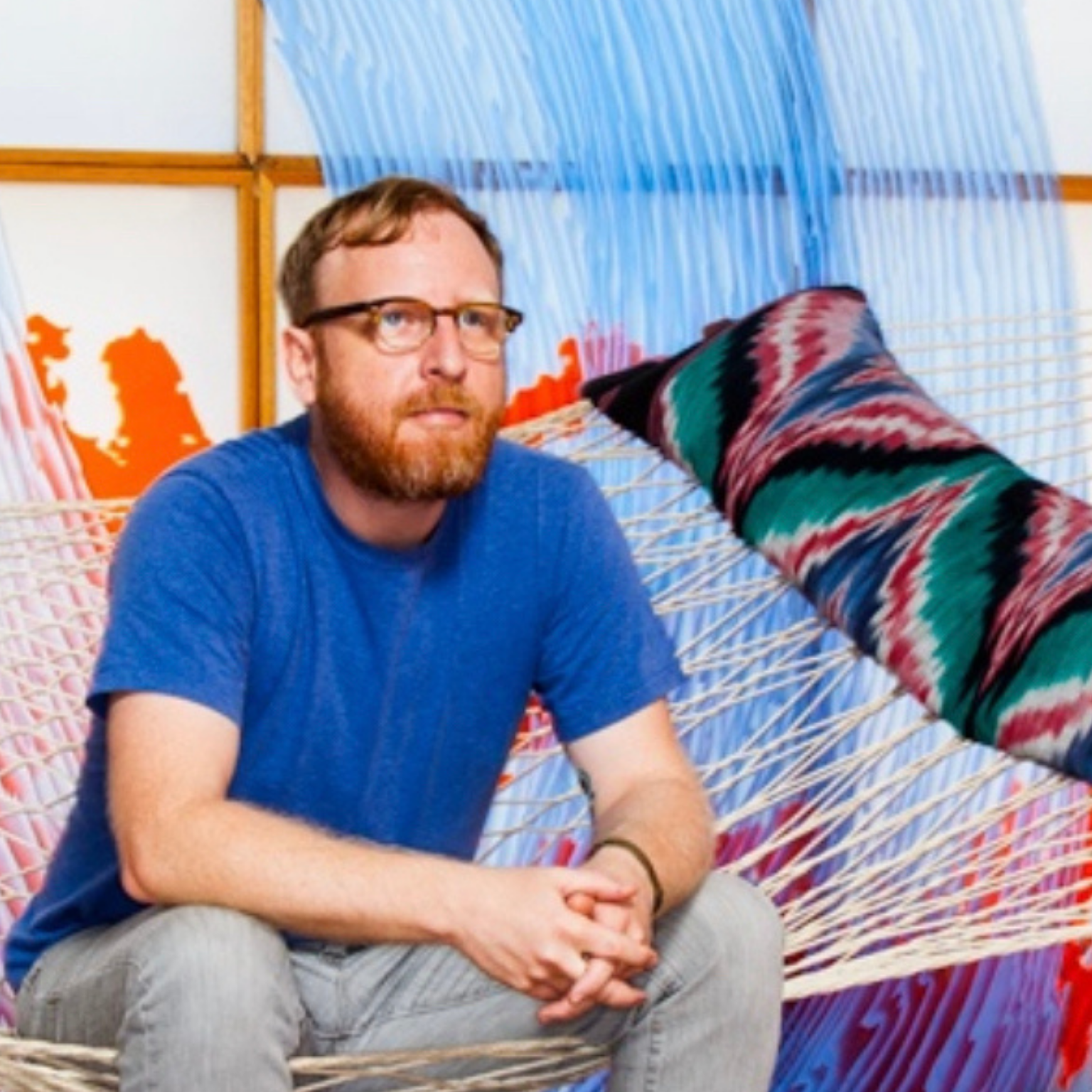 5 questions to the artist Jeremy Earhart 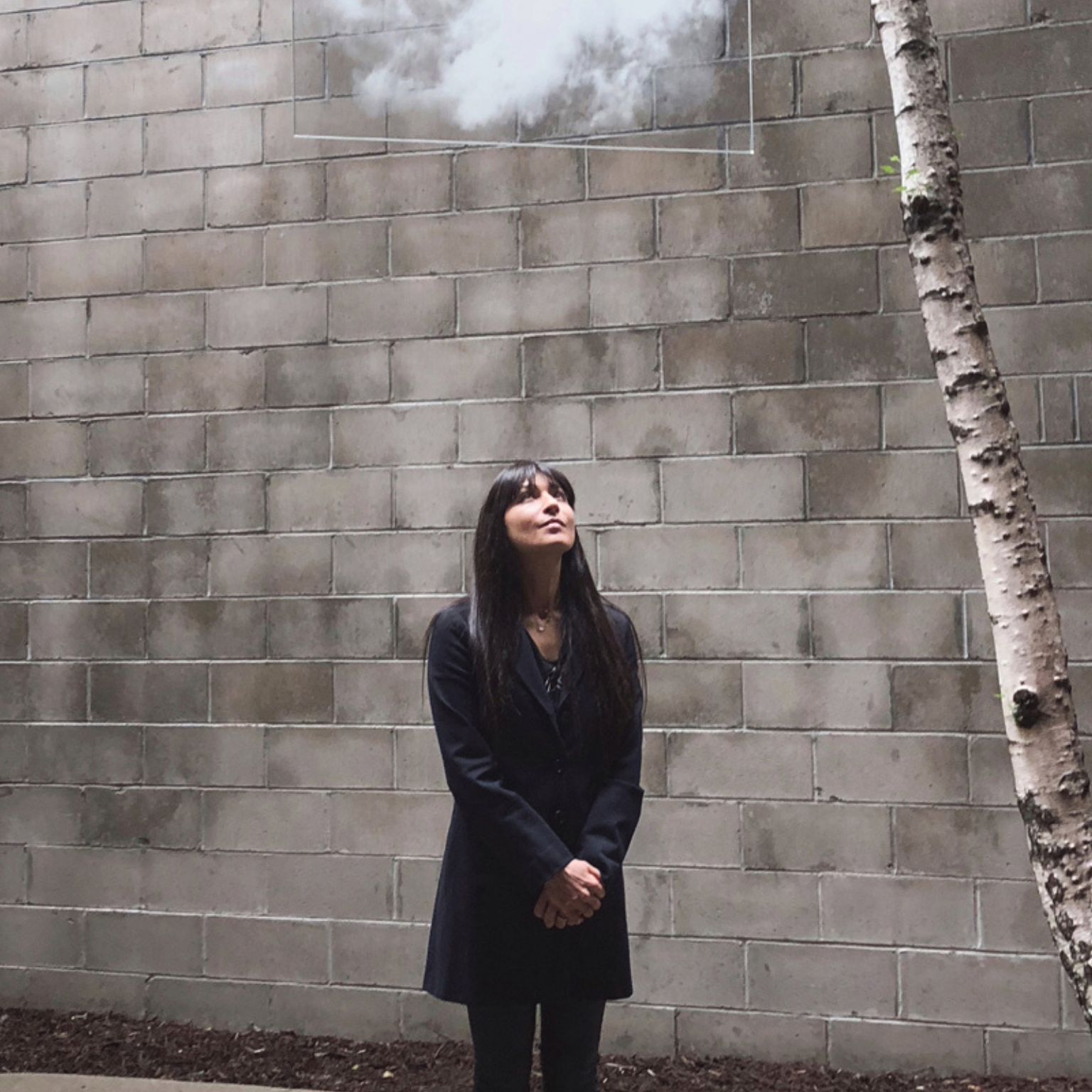 5 questions to the artist Matteo Mauro