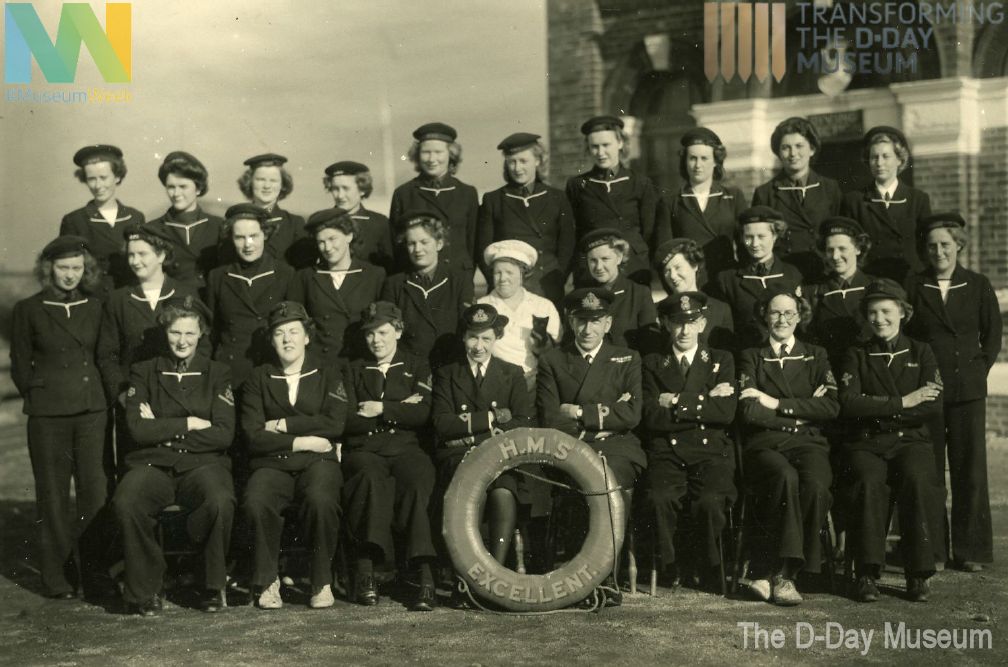 #MuseumWeek is a great place a great event for cultural institutions. Here are You are being so creative for this #MuseumWeek! Here is a small collection of  tweets grabbed here and there about you museums preparing yourself and hacking the #MuseumWeek, bravo!

Don’t forget to participate to the #womenMW tribute!

We’re getting ready to talk about #WomenMW for @MuseumWeek – from 19th June we’ll be sharing more about the women in our collection pic.twitter.com/mbRdPMLv91

We are getting very excited to share wonderful items of #WomensHistory during #MuseumWeek 2017 and celebrate #WomenMW pic.twitter.com/3yAH35M0FD 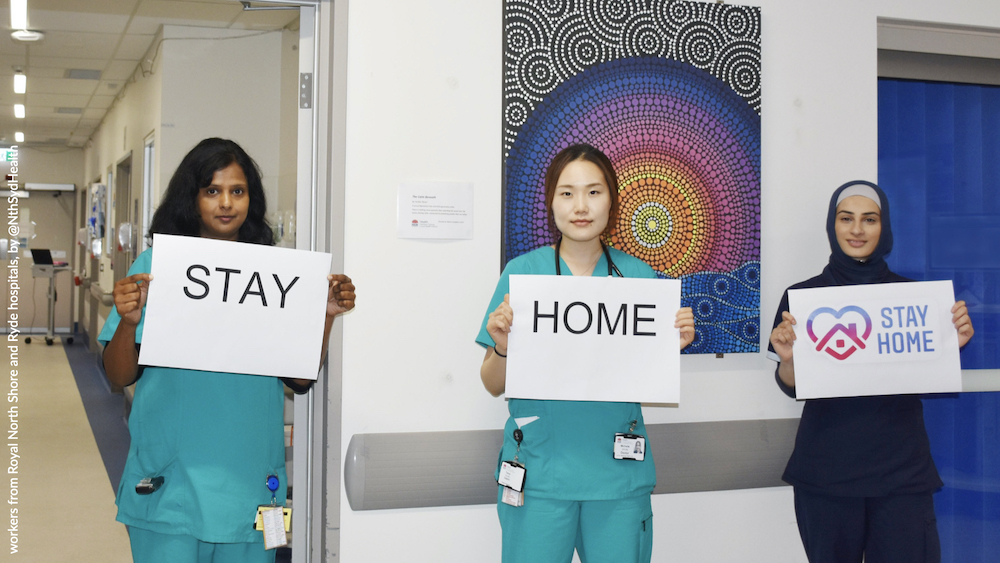 MuseumWeek and the Covid-19 crisis