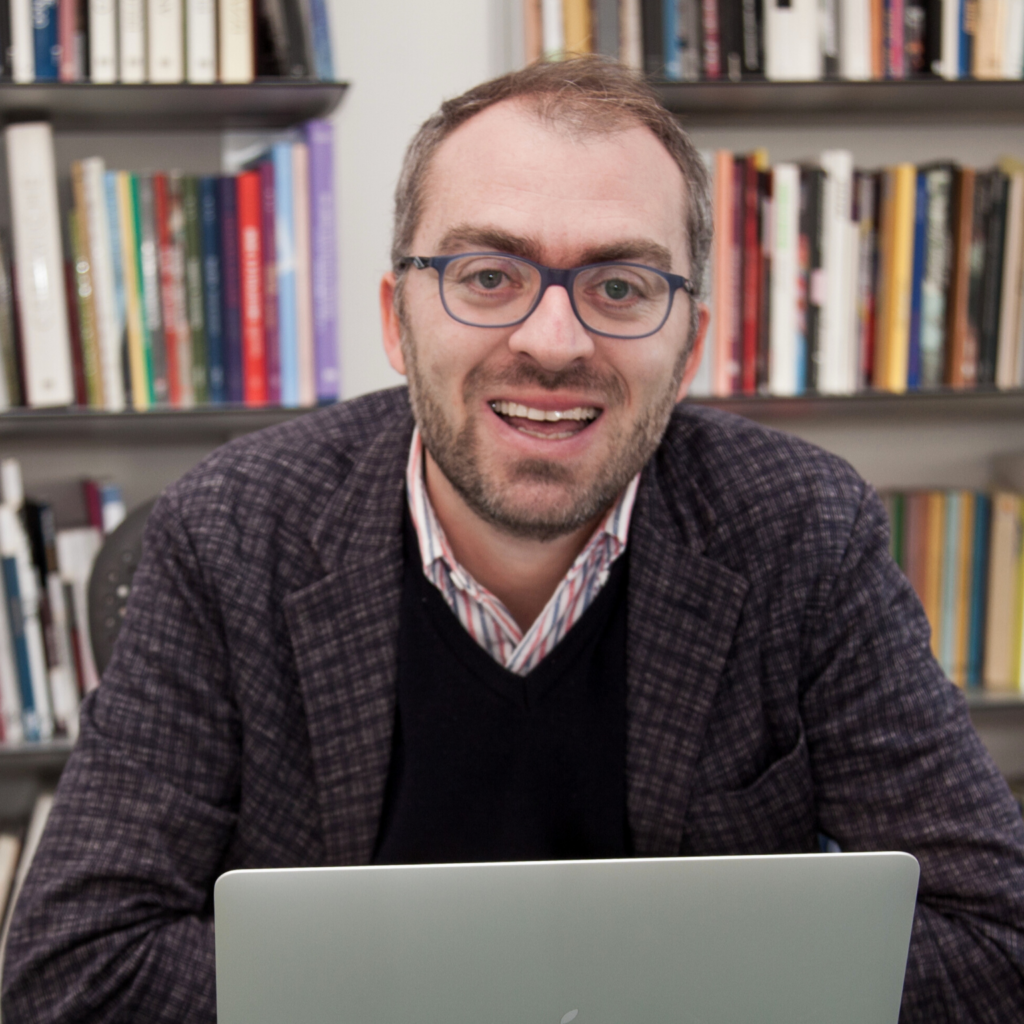 The MAN was born in 1999 establishing the most authoritative collection of the Sardinian twentieth century. This mission then immediately expanded to structure an international exhibition program, aimed at presenting the best of global contemporary artistic production.

This twofold path has made MAN a territorial landmark, an institution that brings together an important part of the identity of the territory and its national and international visibility.

In this phase of blocking ordinary activity, the priority was to safeguard the relationship with our public, first of all territorial – from children to adults – with experiences of relationships alternative to direct encounters.

We then wanted not to interrupt the production and commissioning of new content and knowledge materials.

We have strengthened the social channels to carry out the museum’s educational activities aimed at children, organizing online workshops and indicating a biweekly contest, the Quarantine Diary, to accommodate domestic artistic productions of adults and children.

We reward the brightest with free entrance to the museum and catalogs. For the production of new content that characterizes the identity of the museum, we then created “Connessioni Inventive” in collaboration with the ICA Milan Foundation.

It is an agile and informative lecture format of 30 minutes, broadcast live on the social networks of the two institutions and commissioned to prominent Italian figures of philosophy, history and art criticism, with attention to names also active abroad.

4.Are you already preparing yourself for the reopening? Tell us in what way.

We opened the exhibition by presenting the exhibition “Il regno segreto. Sardegna-Piemonte: una visione postcoloniale” which was scheduled to open in March. As soon as possible we will activate all the ways to be able to reopen the museum at schools and resume working in direct contact with children and young people.

They are the true shareholders of the museum, the next young adults who will have the responsibility of living in a new world, where culture and artistic knowledge will be increasingly essential tools for developing complex and innovative thoughts.

Luigi Fassi (Turin, 1977) is the Director of the MAN museum in Nuoro, Sardinia, and curator of exhibitions and projects for international institutions.

Visual Art Curator at the Steirischer Herbst Festival in Graz, Austria, from 2013 to 2017, from 2009 to 2012 he was artistic Director of the Kunstverein ar / ge kunst of Bolzano, Helena Rubinstein Curatorial Fellow at the Whitney Museum ISP in New York in 2008-09.

From 2010 to 2017 he was curator of Present Future at Artissima, Turin. In 2016 he was a fellow of the Art Research Trip Program in Tel Aviv, curator of the Curated_by Festival in Vienna and of the XVI edition of the Rome Art Quadrennial. From 2016 to 2018 he was a member of the scientific committee of Alserkal Avenue in Dubai in the United Arab Emirates.

Luigi Fassi is currently a member of the selection committee of the Artorama fair in Marseille and curator of the Tomorrow / Todays section at the Cape Town Art Fair in South Africa. 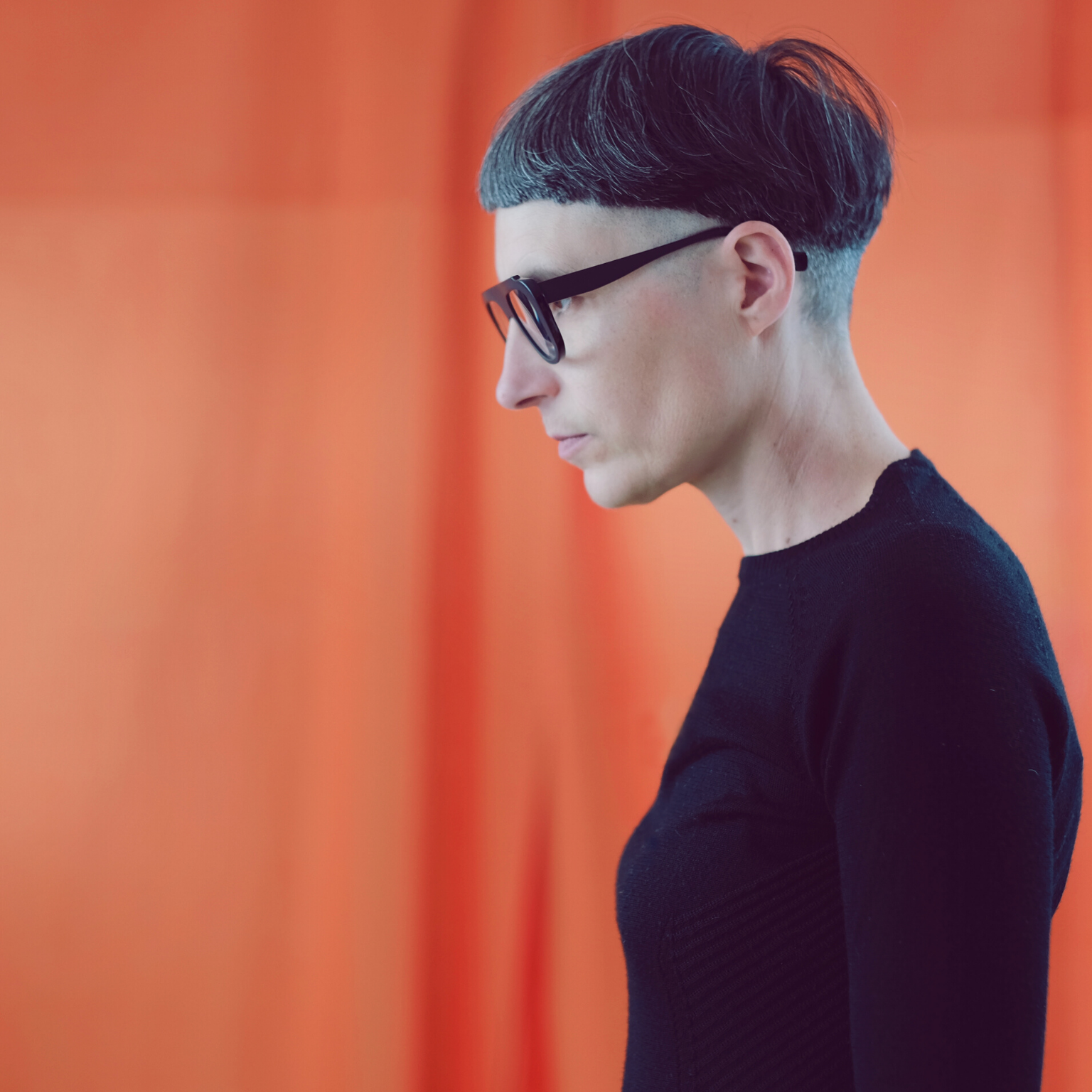 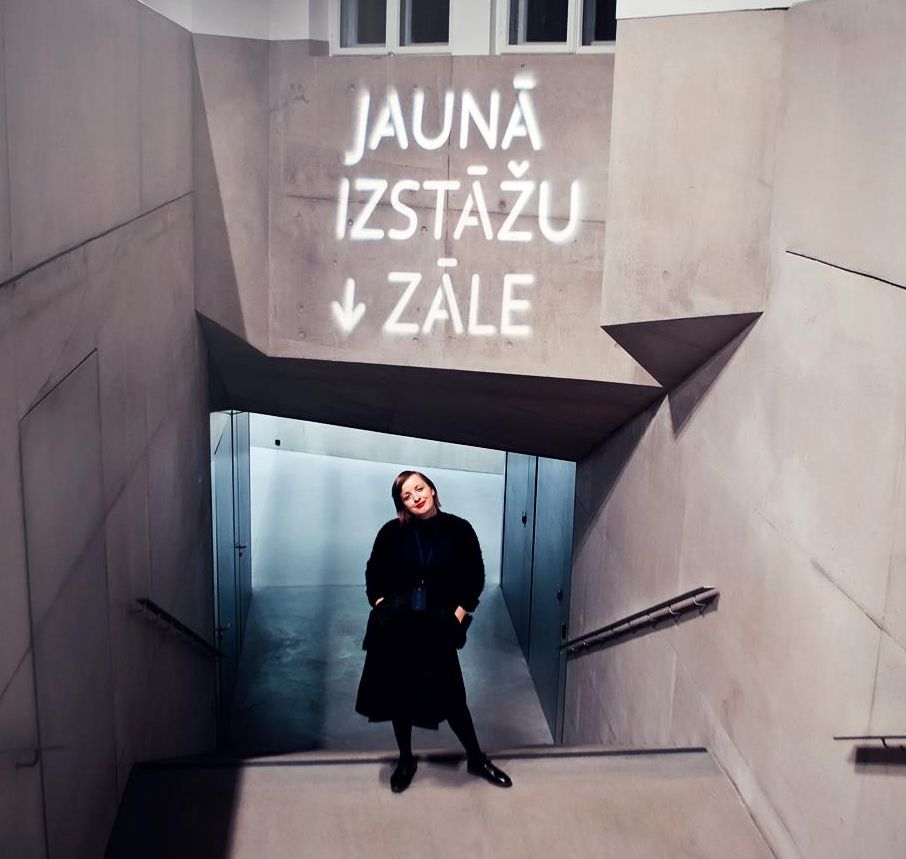 3 questions to Anna Balandina from the Latvian National Museum of Art (LNMA), Latvia 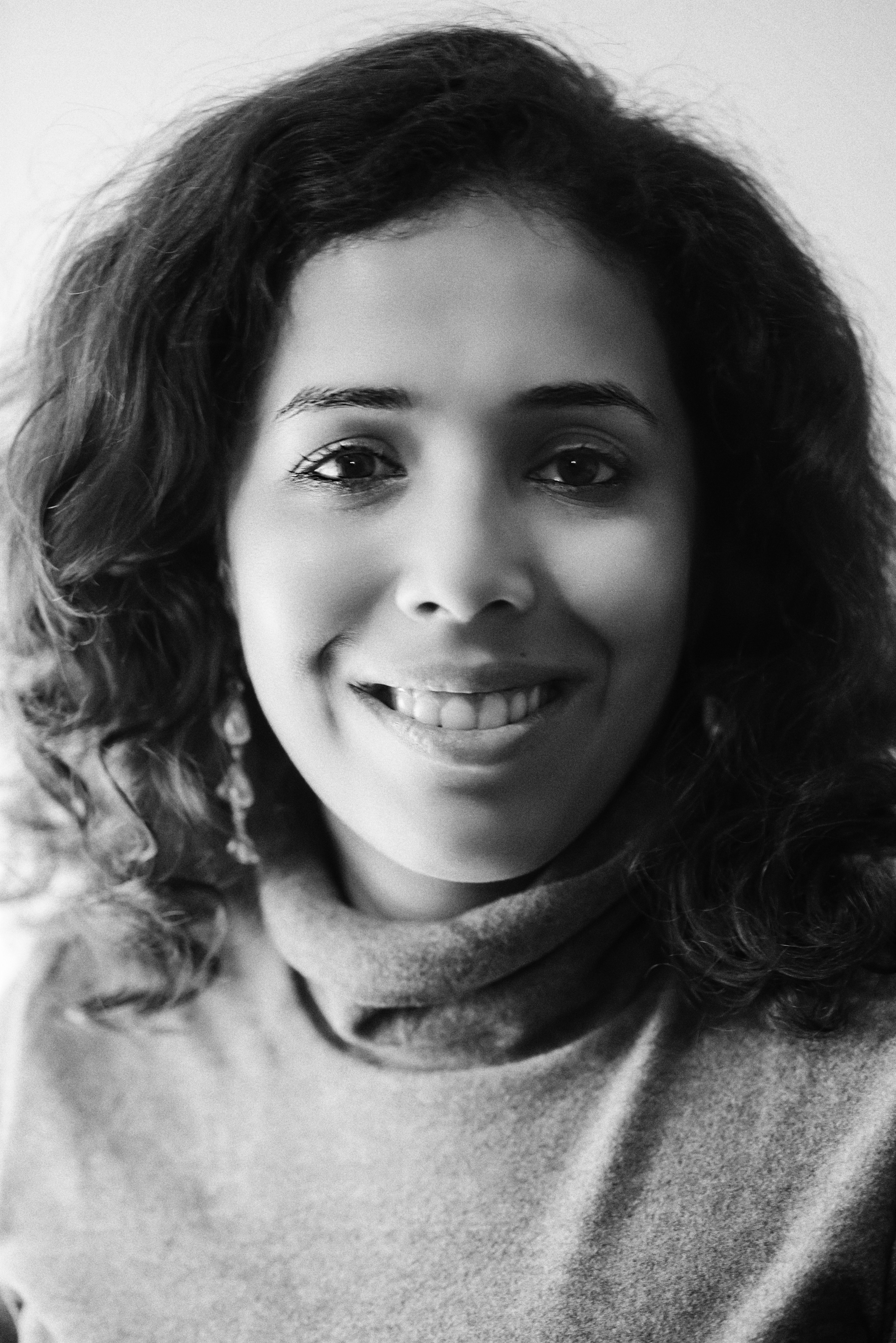