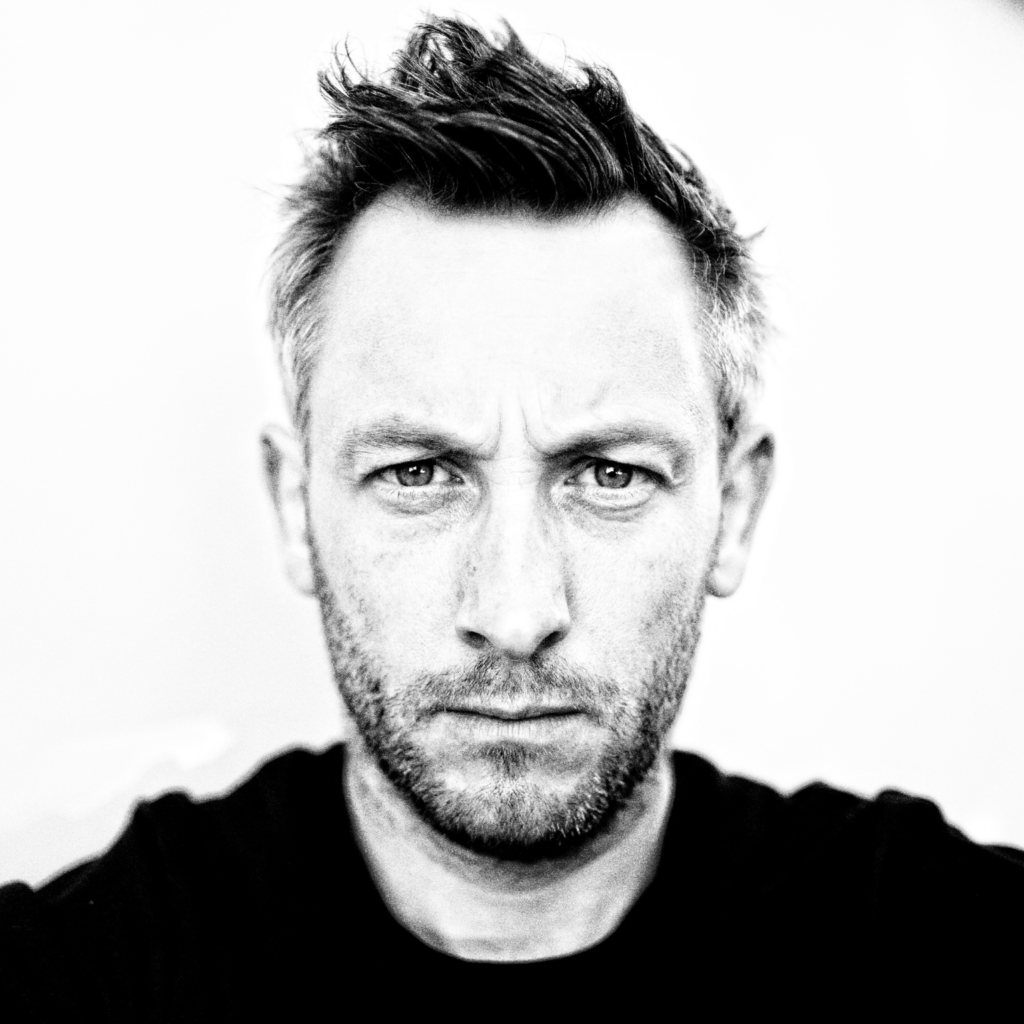 Peter Rowen, photographer from Ireland. Photo © Courtesy of the artist

I started out as a 16 year old with a love for drawing and a keen interest in photography. I bought my first proper camera at 16 and within two years I was working in the industry as a full time assistant to a very good Irish photographer. These days I do a mixture of commissioned & personal work. Both actually centre around photographing people.

I have of late started to play around with video and I have a number of personal projects in the pipeline. I have a few nice ideas for some documentaries I’d like to make. I’m currently in the process of finding backing for the first one.

I love to capture real moments. I’ve never really like the idea of ‘staging’ photographs. I guess I’m very much drawn to the documentary side of things. My aim is always to capture a stillness, a quietness in my photographs.

I love to look at pictures, both paintings & photographs. I realise that I’ve been doing it all my life. I was never a great reader. I was from a very young age always far more interested in pictures. When I started to take photographs I would have been very inspired by some the greats – Richard Avedon, Henri Cartier-Bresson, Ansel Adams, Elliot Erwitt & Helmet Newton to name a few.

I love talking to people and I love photographing them. I try, when I can, to photograph people that I find interesting. Normally before I do a portrait of anyone I will do some research on them so I already know a bit about them before we start. I also like to look through any previous portraits they’ve had taken.

I’m hoping to make a short documentary in the coming months. There’s a couple of ideas on the table which I can’t really talk about yet but yes, my plan is to try and get some backing and get to work on at least one of the ideas I have in mind.

Peter Rowen (Glasnevin, 1974) is an Irish photographer who started his career at a very young age, somehow “thanks” to the U2 band. Indeed, he is that child protagonist of some covers of singles and albums such as “Boy” (1980) at 5 years old and “War” (1983) at 8, and then ten years later for “The best of 1980 – 1990” published in occasion of the ten years of activity of U2. A few years ago the band gave him a copy of a photo used for an album cover with a message from Bono on the back: “Stay a child. I am enjoying it”. To be precise, Rowan had already appeared on the cover of U2’s first single, the vinyl “Three” (1978).

This experience was crucial because it somehow encouraged Rowen to choose a career as a photographer. Today he is an established professional and, in addition to having collaborated again with U2, in general his photos express a subtle and profound sensitivity, which touches the heart. In some shots above all, the artist seems to touch the most intimate and secret emotionality of the subject he chooses to photograph; Rowen stops time in those most emotional moments of the individual in which he expresses a most vulnerable state of mind ever.

Mostly in black and white the masterpieces tell of those moments made of silence between melancholy, pain, loneliness and reflection. Today Peter Rowen lives and works in Dublin. 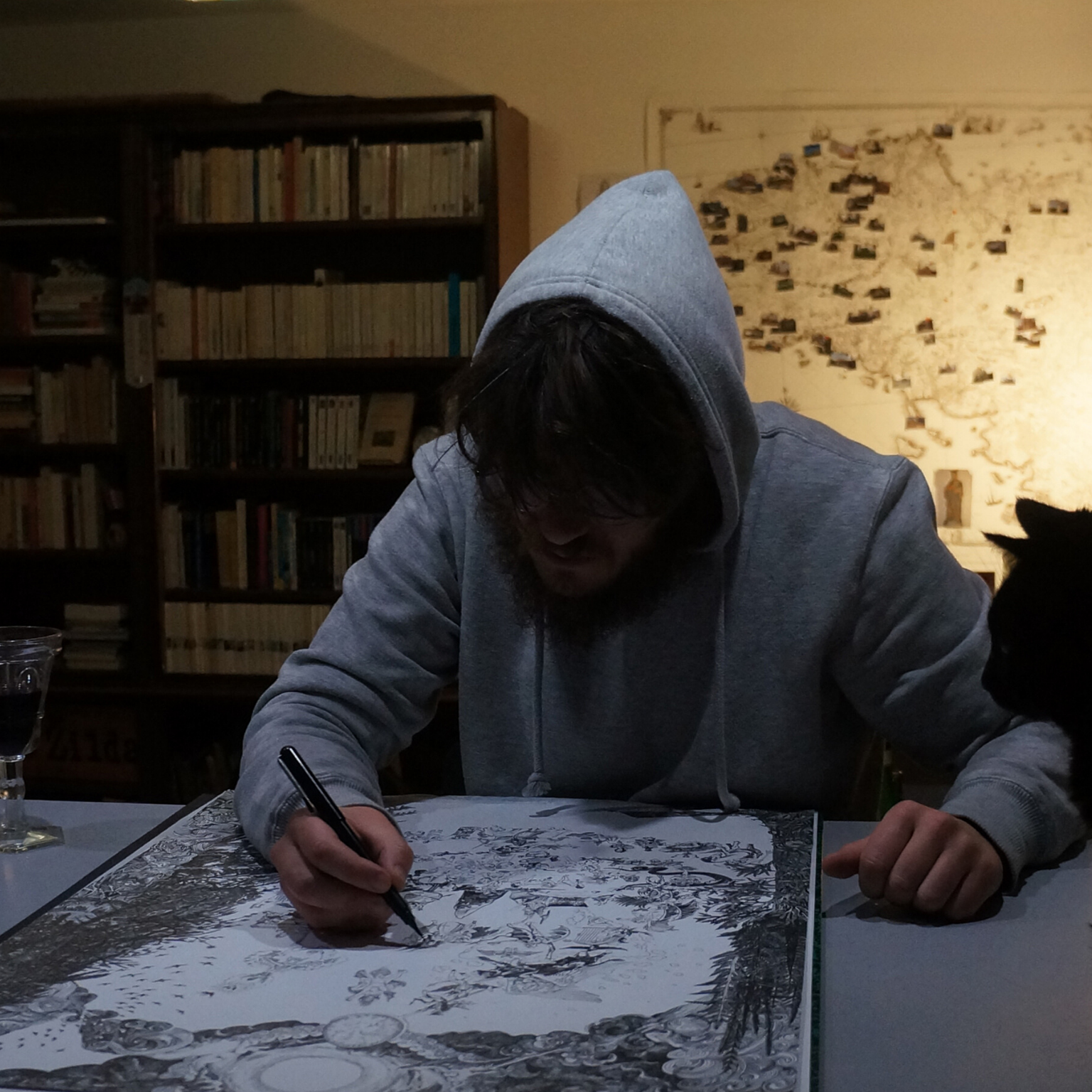 5 questions to the street artist Žilda 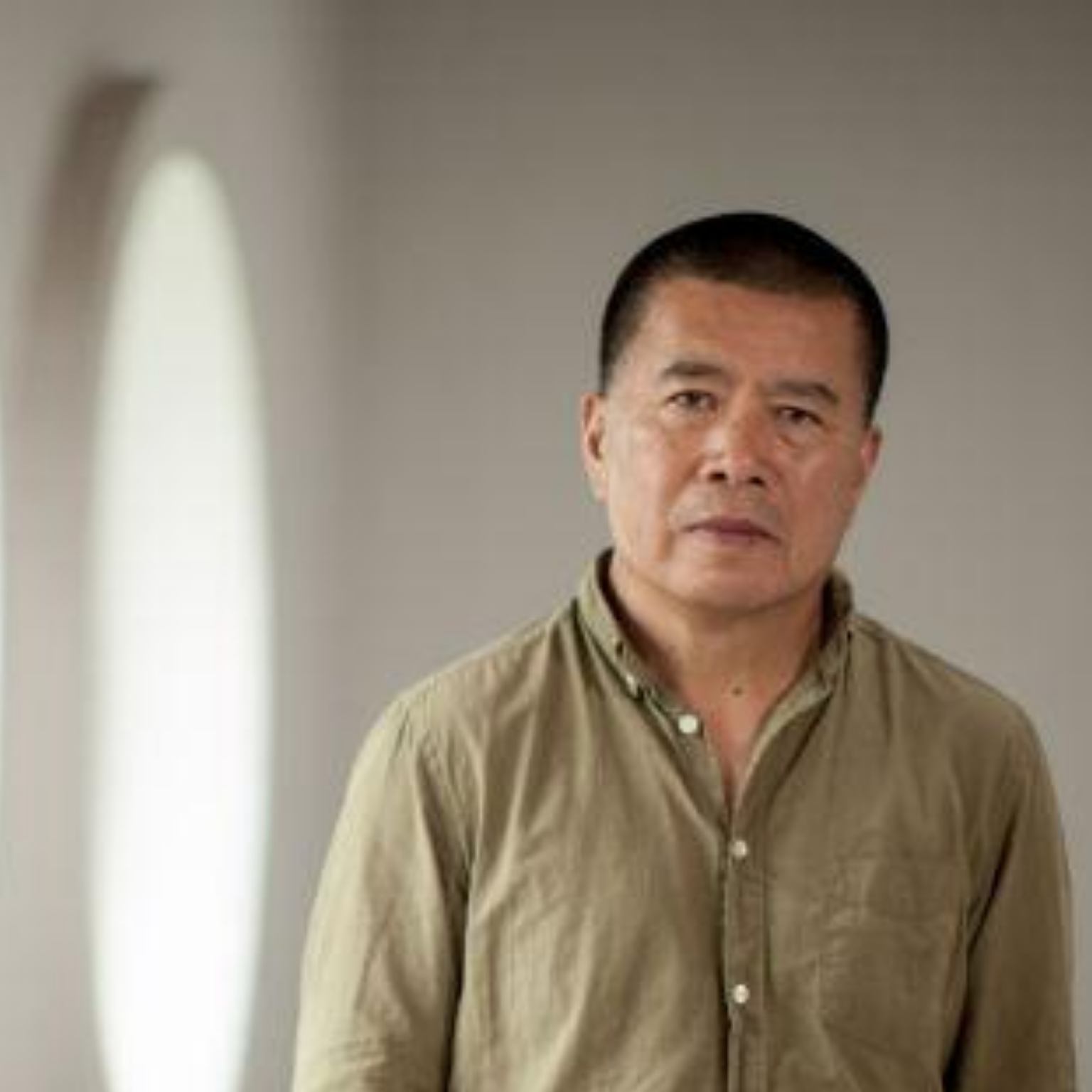 5 questions to the artist Shen Shaomin

5 questions to the artist Flávia Junqueira