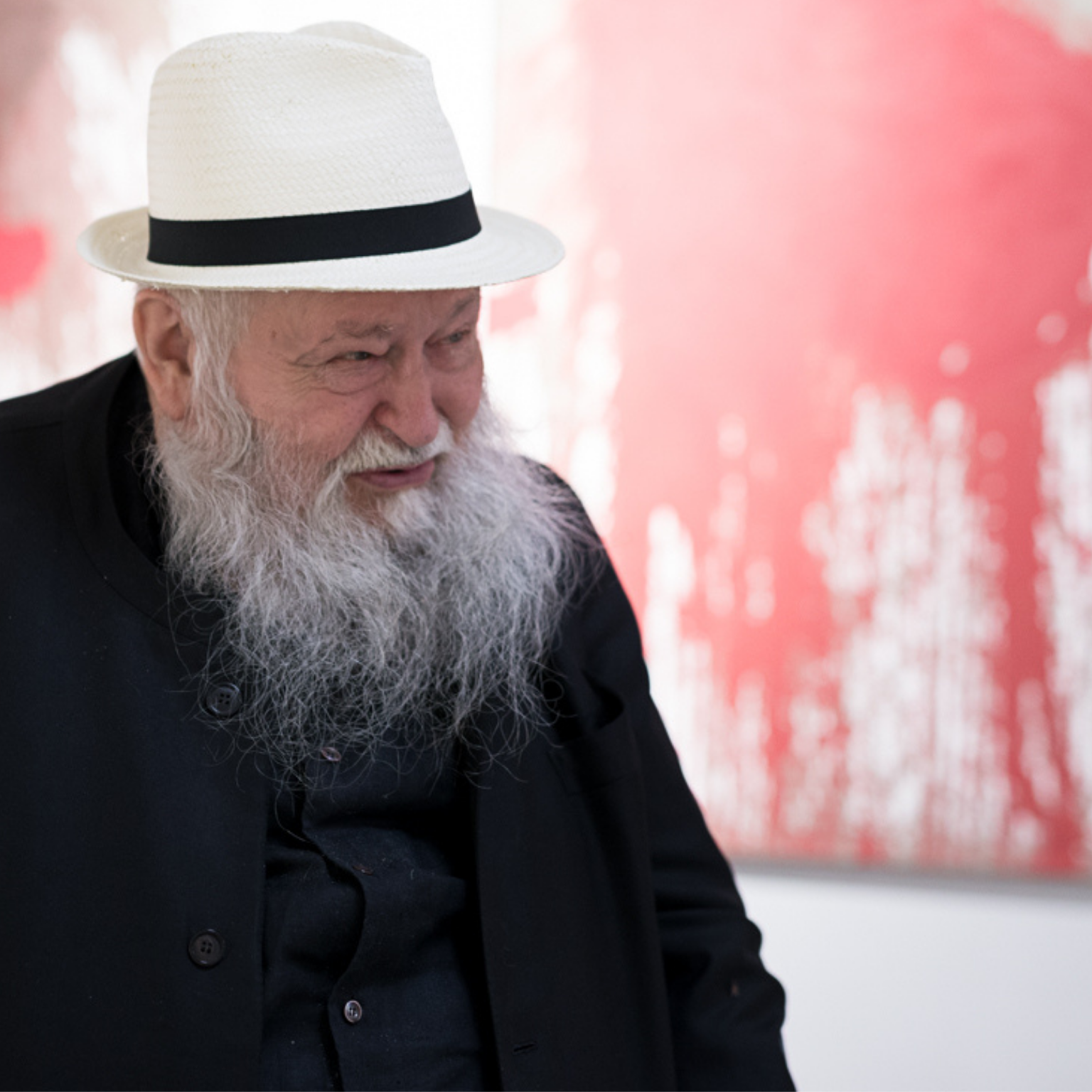 please note: the text is written in lowercase at the kind request of the artist.

1.tell us what you do and your beginnings.

after performing all over the world, i managed to establish prinzendorf castle and the surrounding area as permanent place of my theatre project in (prinzendorf is my bayreuth). i was able to carry out many large performances in prinzendorf that lasted several days. in 1998 i succeeded performing an attempt to stage the 6-day game for the first time: material and documentation about the performances are available.

2.what are your favorite museums in the world? why?

that’s a very difficult question. i love so many museums and i am unable to evaluate them. i especially love the collections of the prado in madrid and the kunsthistorisches museum in vienna. both museums originally derive from a common collection. by separating the habsburg inheritance lines, the collections were divided. these two museums contain almost everything that has ever been painted in terms of great ancient art.

i love the rijksmuseum in amsterdam very much because of rembrandt’s “the jewish bride”. and i loved the old impressionist collection in the galerie national du jeu de paume in paris. i don’t appreciate the musee d’orsay. it is counterproductive for a systematic understanding of art. the musee de l’orangerie for monet’s late water lily paintings. and last but not least, i love my big monographic museums in mistelbach and napoli.

3.how important are social networks in your business? and which platform do you prefer and why?

unfortunately, i do not have the opportunity to choose my the conditions of my business. i am feeling pushed by the new media and by the gallerists’ greed for business. but also i cannot complain, my work is transacting so well that i can afford the staging of my theatre from my own resources.

4.what are your future projects?

i am 82 years old and would like to perform the last and most competent version of my 6-days-play in prinzendorf. the plan is for july-august 2021. if this will be possible due to the pandemic – we don’t know. i working on it at full speed. keeping in mind it will not be possible then i hope to realize my project one year later.

5.to create greater engagement among museums, artists and professionals, do you have any advice for cultural projects such as #museumweek?

i have no suggestions, i can only point out facts. great art has established itself through good and bad conditions, through its own effect. i’m not interested in the social conditions that brought a rembrandt, a van gogh or a rothko into a museum.

i think that it is the own strength, the high quality, the high formal content of the respective artwork that causes this. it is the power of the artworks that brings them out of the anonymous, that allows them to survive. works like “tristan and isolde” or beethoven’s late string quartets have made their way into art history from their strength.

please note: the text is written in lowercase at the kind request of the artist.

hermann nitsch (vienna, 1938) is one of the leading exponents of viennese shareholding. graduated in advertising graphics, he worked for a period at the technisches museum in vienna, before devoting himself to the projects for the das orgien mysterien theater that will form his artistic progress in 1957.

his art involves the five senses of man, influenced from de sade, friedrich nietzsche, sigmund freud and antonin artaudcon, therefore with “freudian liberating intentions”, in which the deep sensory elements emerge through a state of psycho-physical excitement. the union of the orgien mysterien theater with the ritual and religious ceremonies of the archaic peoples is very strong because during the rites animals were sacrificed and their blood and entrails were shed. with “wiener aktionismus” he formed the artistic group in 1961 by importing the themes of gestural painting to austria: the first work was “aktion – blood organ” performed in 1962 in vienna.

nitsch creates the shuettbilder, “the versated paintings”, starting from aktion: a man is chained as if he were crucified and is covered with a white sheet, then the artist pours blood on his face that pours on the sheet. the way in which the blood or the color is fixed on the cloth, flowing freely downwards. in 1971 he bought the prinzendorf castle where he staged performances that last up to about a week. In 2005 nitsch was awarded the austrian state prize on the occasion of the 122 aktion at the burgteather in vienna.

the artist has exhibited, among others, at the sidney biennale, the akademie der künste in berlin, the stedelijk museum in amsterdam, the palazzo delle esposizioni in rome, the mike weiss gallery in new york and the morra foundation in napoli, where there is also the nitsch museum inaugurated in 2008 after the opening of the hermann nitsch museum in mistelbach in 2007. nitsch’s works can be found at moma, at the guggenheim, the metropolitan museum of new york, the tate gallery in london and the center george pompidou in paris, among others. hermann nitsch lives and works in vienna. 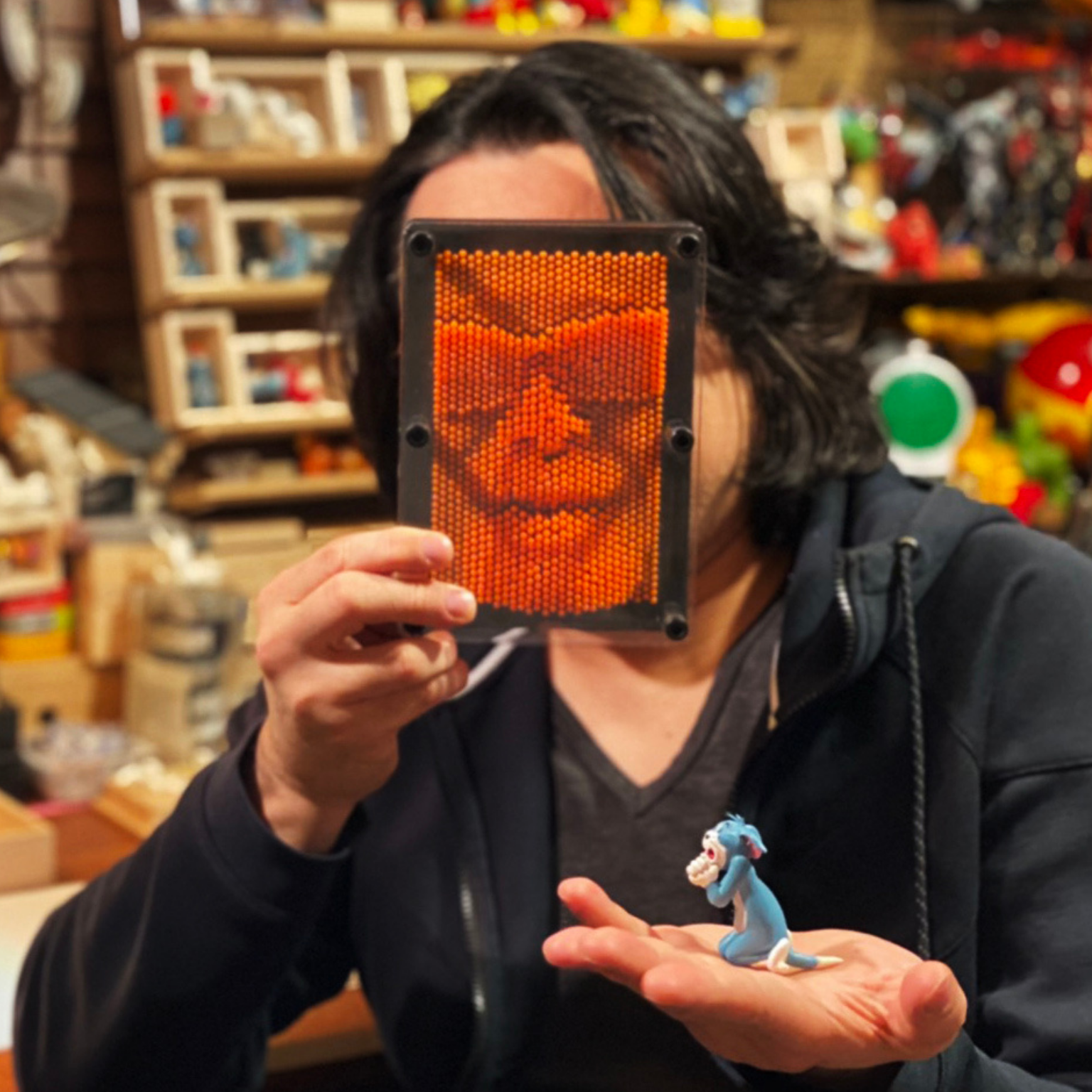 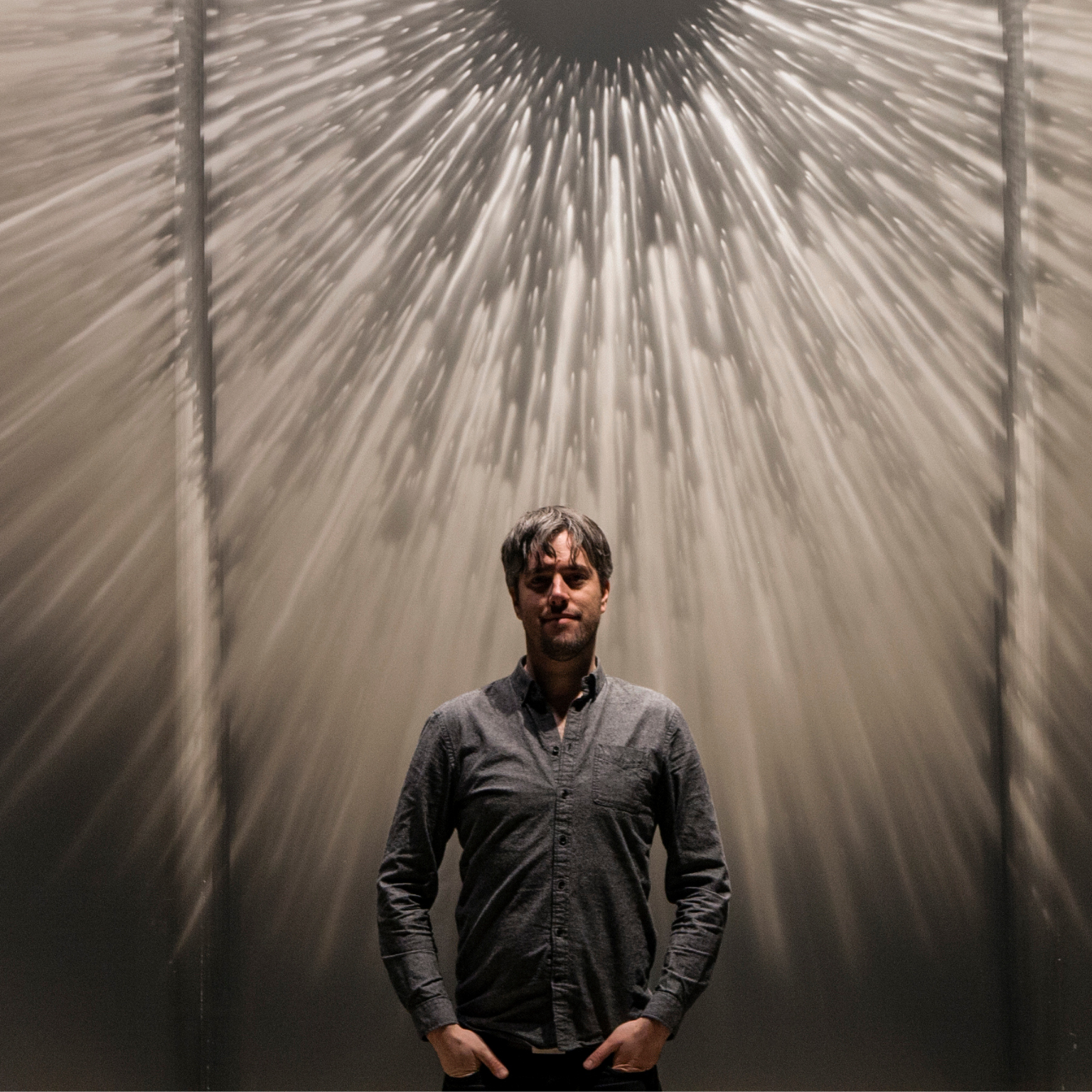 4 questions to the artist David Spriggs