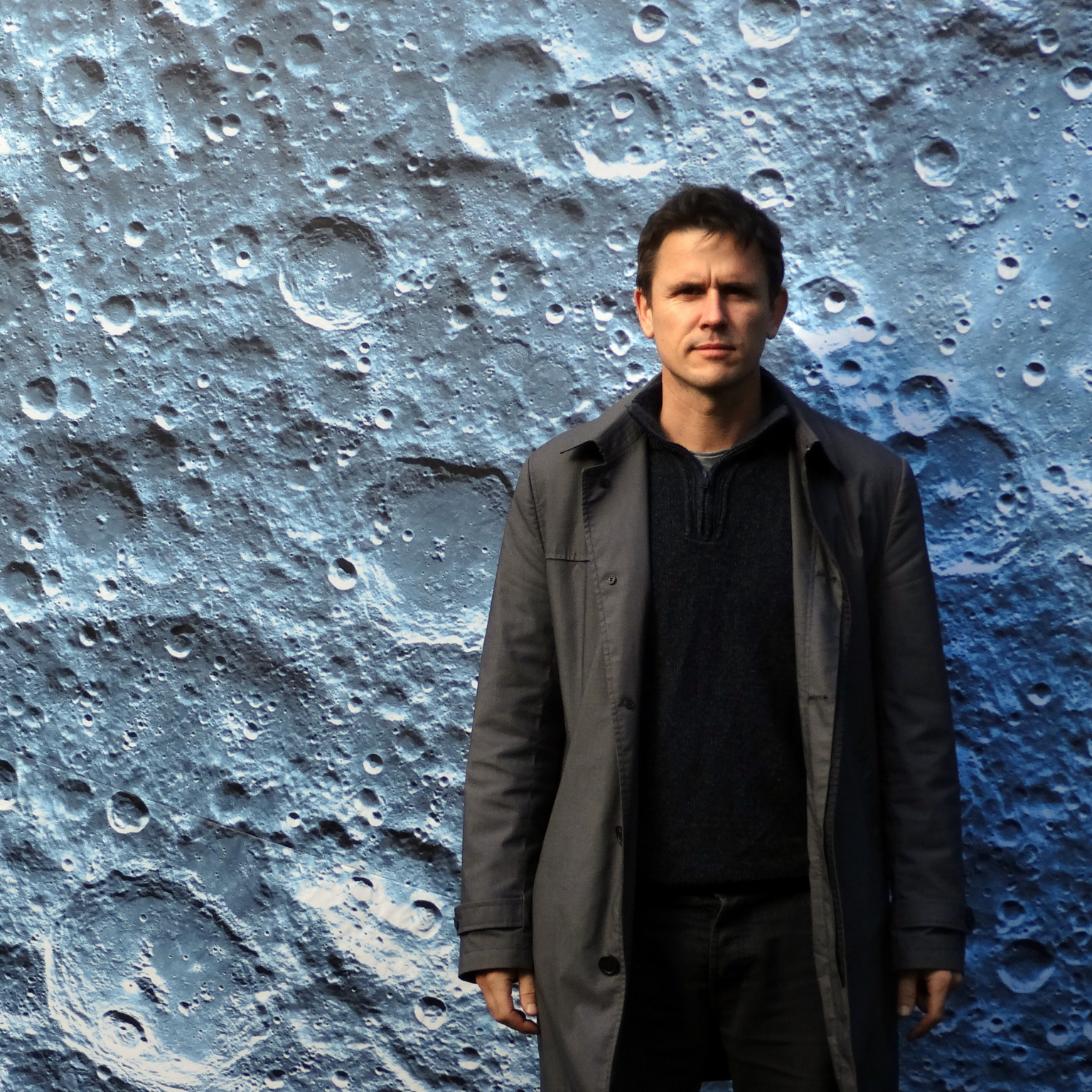 My multidisciplinary practice involves the creation of sculptures, installations and live arts projects. Living in the UK but working internationally since 1997, I have created a number of extraordinary art projects which have excited and inspired people around the globe.

With many of my artworks in permanent collections including the Metropolitan Museum of Art in New York and the Wellcome Collection in London, he also tours my art installations to art festivals and museums worldwide. In 2019 alone, I had over 100 exhibitions in 28 different countries.

Learning from each artwork and moving on, I am is continually re-inventing my arts practice. As my practice is well known yet quite diverse, in 2016 I was described by Bloomberg Television as “probably the most famous artist you’ve never heard of”. Over time, narratives connecting my different artworks have emerged and continue to be developed.

Published in 2020 the new book “Luke Jerram: Art, Science & Play” provides a fascinating insight into my evolving practice. With over fifty colour photographs the publication delves into the mind of an artist known for his imaginative ability to combine art, science and play.

My ongoing research of perception is fuelled by the fact that I am colour-blind. I study the qualities of space and perception in extreme locations, from the freezing forests of Lapland to the sand dunes of the Sahara desert. New ways of seeing and new artworks emerge from these research field trips.

Works such as ‘Retinal Memory Volume’, Sky Orchestra and the Glass Microbiology series have emerged exploring the edges of perception. Published by The Watershed, ‘Art in Mind’ is a book written by me that tracks much of my perceptual research.

Many of my most successful artworks leave space, for either the public, curators or other artists to be creative. Examples include In Memoriam, Play Me I’m Yours, Museum of the Moon, Park and Slide and Withdrawn. I build and manages specialist teams of engineers, craftsmen and technicians to help me realise the works. From composers to glassblowers, medieval musicologists to hot air balloonists. In this way I’m only limited by my imagination in what can be produced. Anything is possible.

My latest artwork, Floating Earth, first presented in November 2021, is now going on tour. I am also creating a brand new artwork, an installation on the lake at Compton Verney UK, which will open in Summer 2022.

Luke Jerram (Stroud, 1974) is a British artist and creates large installations and live projects. In 1994 he graduated from the University of Gloucestershire, in 1996 from St. Lawrence University in New York and, in 1997, in Fine Arts from the University of Wales Institute in Cardiff. Jerram is color blind and for this reason he is much more attentive to sensations and perceptions, in fact, among his interests, there is microbiology through which he investigates human perception and its limits.

Jerram’s works have been exhibited in important museums such as the MoMA in New York, the Museum of American Glass, the Glassstress in Venice, the Pittsburgh Glass Center, the Finnish Glass Museum, the Chrysler Museum of Art, Munich and at the Mattatoio in Rome. He has won numerous awards and residencies and in 2019 Jerram was named a Fellow of the Royal Astronomical Society. Among his latest projects is the Museum of the Moon: a huge planet measuring 7 meters in diameter (scale 1: 500,000), it is composed of a sphere illuminated from the inside on which some images of the lunar surface are projected. from NASA. The project has been exhibited in around 30 countries including France, Belgium, the UK, India and China. Luke Jerram lives and works in Bristol. 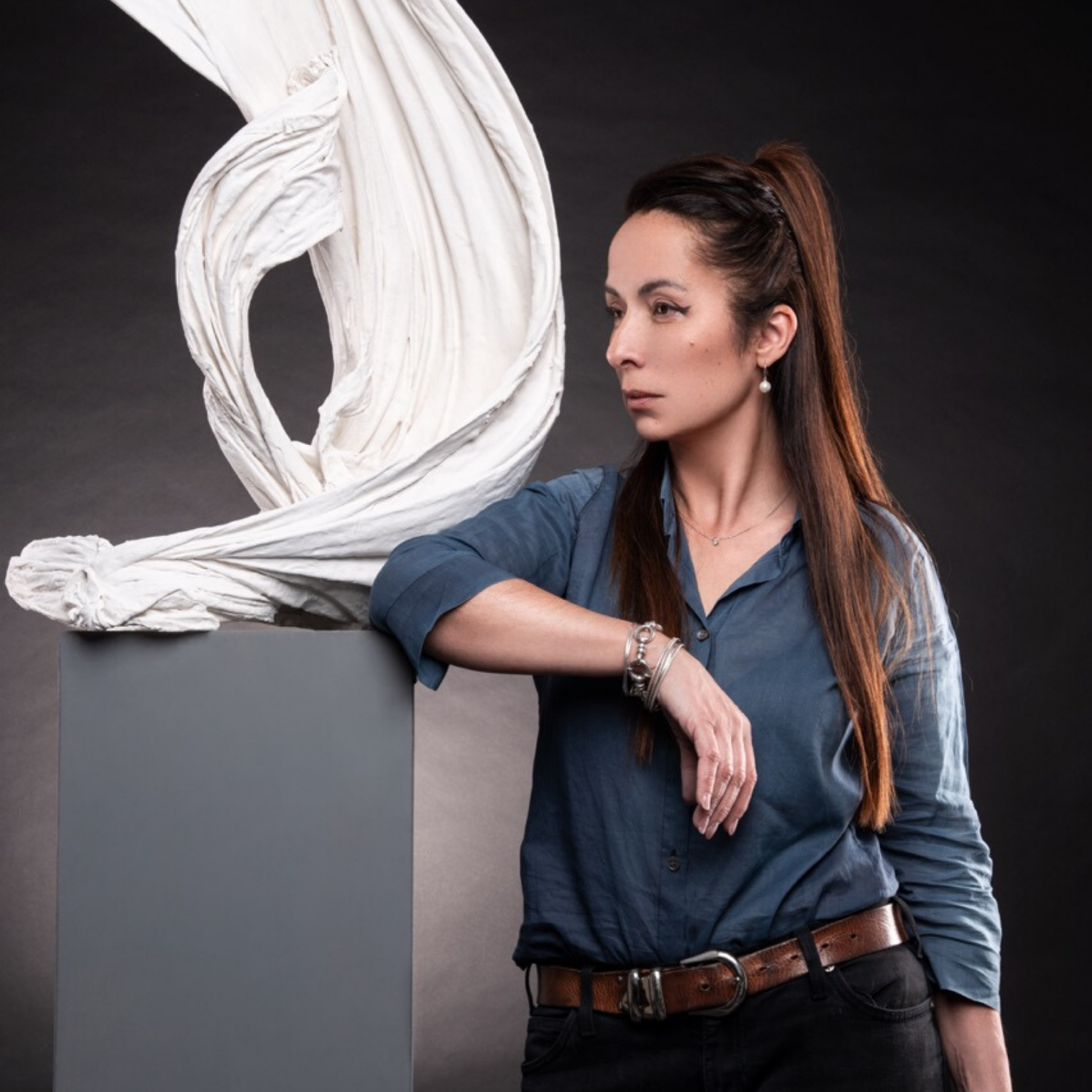 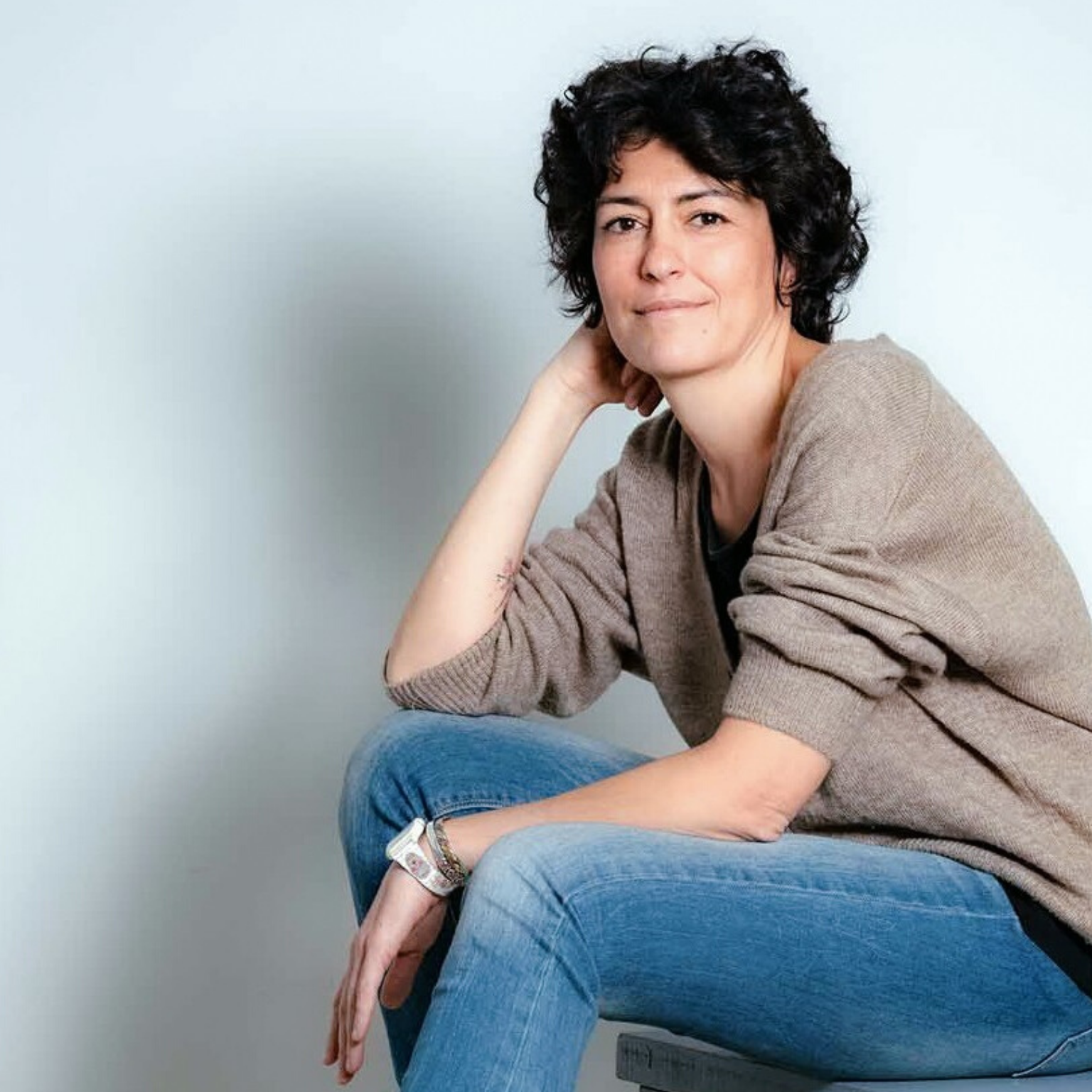 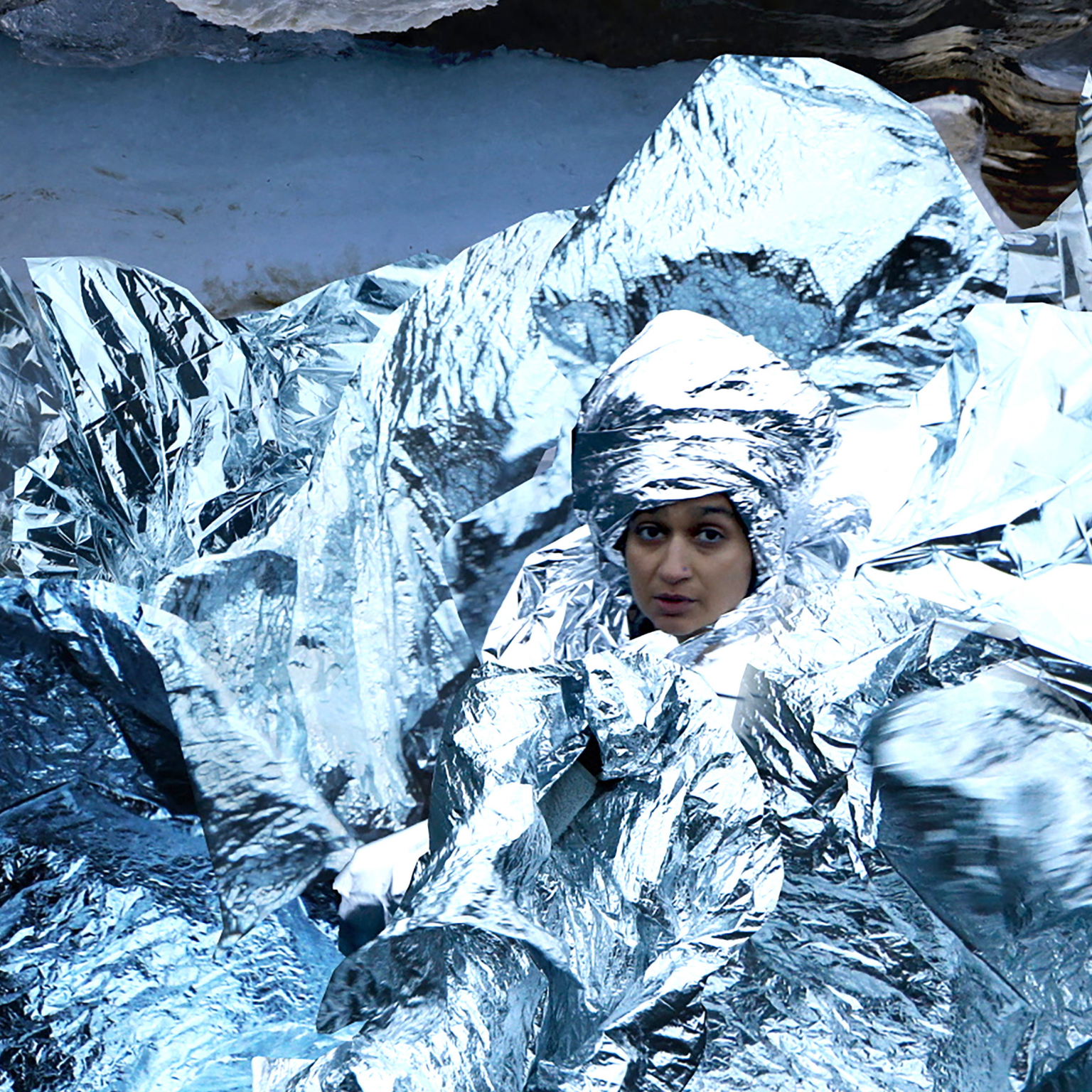