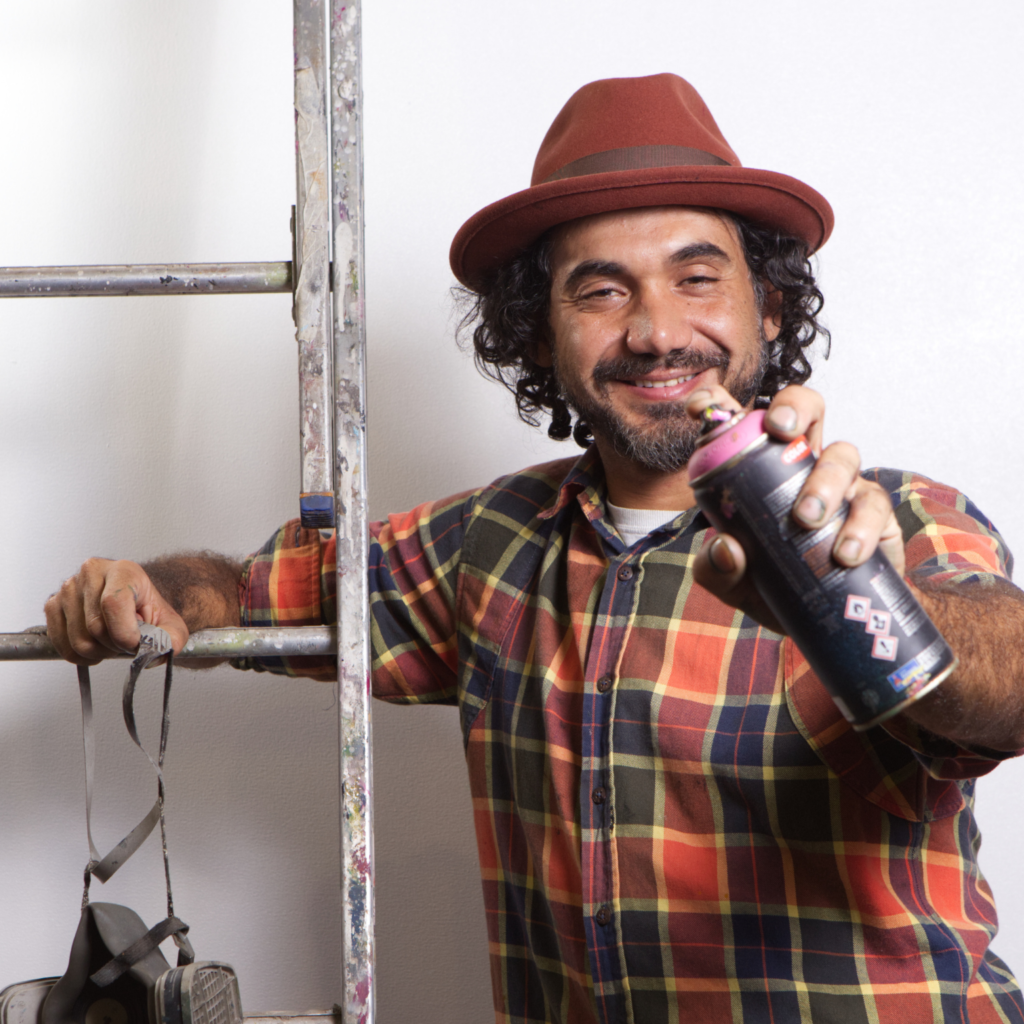 My work navigates the universe of street art. Everything started in 1987. I was just a kid, 12 years old. Everything I learnt and developed was done intuitively, as a self-taught, on the outskirts of São Paulo. Everything started when I was 8 years old, with drawings on a notebook, and later when tagging illegally on the streets.

Following that, in 1990, I started to do my first graffiti artworks, also done illegally. And after that, in sequence, the murals, which I’ve been doing until today. But I also like to use other mediums and materials; to me, the streets represent my atelier, my studio, and the possibility of bringing art to many people.

My art is an extension of who I am, of everything I believe in; my values, my principles, my family. It’s not just about aesthetics, I like to convey important messages in my artworks, speaking of causes that I’ve been involved with at any moment in my life or that I still am involved with. Causes that I believe in or want to address in art form.

My art is a conduit for transformation/change. I like to use my murals as a means to raise awareness of many issues, such as animal protection, indigenous peoples, environmental protection, history, remembrance, violence, racism, peace and coexistence between peoples and different religions, etc. I also talk about people who fought for peace and served humanity.

My inspiration is in everything that I see, all the places I’ve visited/been to. I can find it in all situations that I observe in life, whether they are positive or negative. It’s in things like social inequality, questions concerning humanity’s imbalance towards using natural resources, respect for others, tolerance.

Now that I’ve been to all 5 continents, every culture, people, tradition, religion, all these things have become a source of inspiration for my work. Additionally, people from humble origins that have important things to teach us, people who dedicated their lives to social causes and so many other things that I’ve found out in my researches, during my travels, etc.

One of the most important and complex parts of my work is the creative process. I can wake up one morning with an idea in my head and it may work out just as I imagined it. But, most times, this process is accomplished by searching for ideas, researching extensively; by getting involved and donating myself to a certain cause.

My creative process today is much more connected to actually living what I talk about, to being closely involved with those issues, to actually spending time on it and fully grasping what those causes mean. So, this process takes much more time than actually producing the artwork. Because the painting itself is just a technical process, but the creation is a process that comes from an artist’s soul.

Eduardo Kobra (São Paulo, 1975) aka Kobra is one of the most important Brazilian graffiti artists. He combines different techniques using brushes, airbrushes and sprays and his art denounces problems such as pollution, the climate emergency, war, human rights, deforestation and many other themes also through the faces of portraits of iconic characters in history, such as Anna Frank, Dante, Martin Luther King, Mother Teresa of Calcutta, Mahatma Gandhi and Oscar Niemeyer.

Kobra’s art is found in many places in the world and the first foreign country where he painted a mural was in Lyon in France in 2011 and the theme of the work was about immigration. His works can be found in the United States, Italy, Mexico, Spain, Portugal, India, Sweden, Poland, the Netherlands, Russia and Japan. In 2016 Eduardo Kobra created the “Las Etnias” mural that lined Olympic Boulevard at the Rio 2016 Olympics and, in 2017, the artist and his group on behalf of a chocolate company, created a masterpiece in São Paulo which took 700 hours to complete and broke every record! Kobra lives and works in Brazil, in São Paulo. 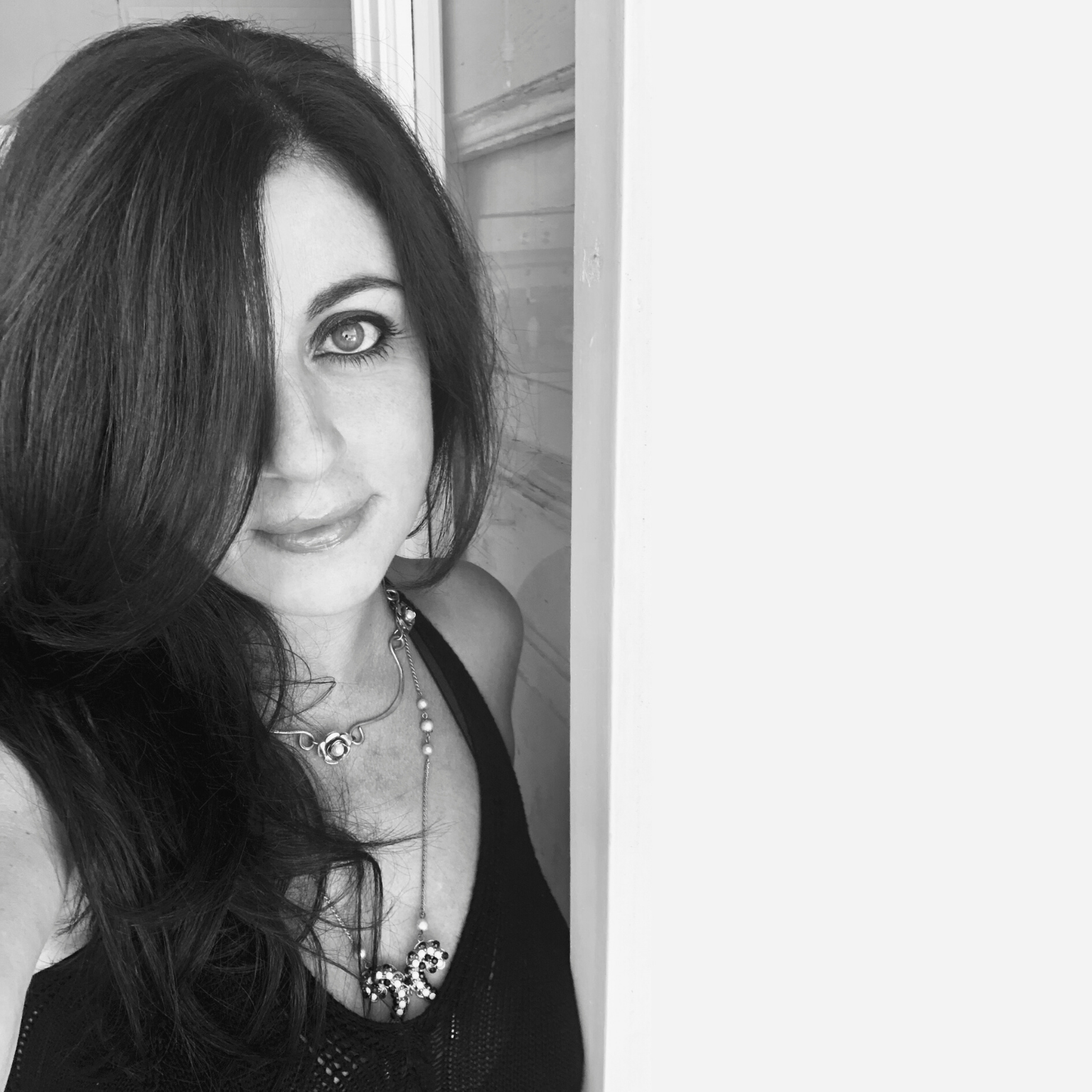 5 questions to the artist Ilaria Abbiento 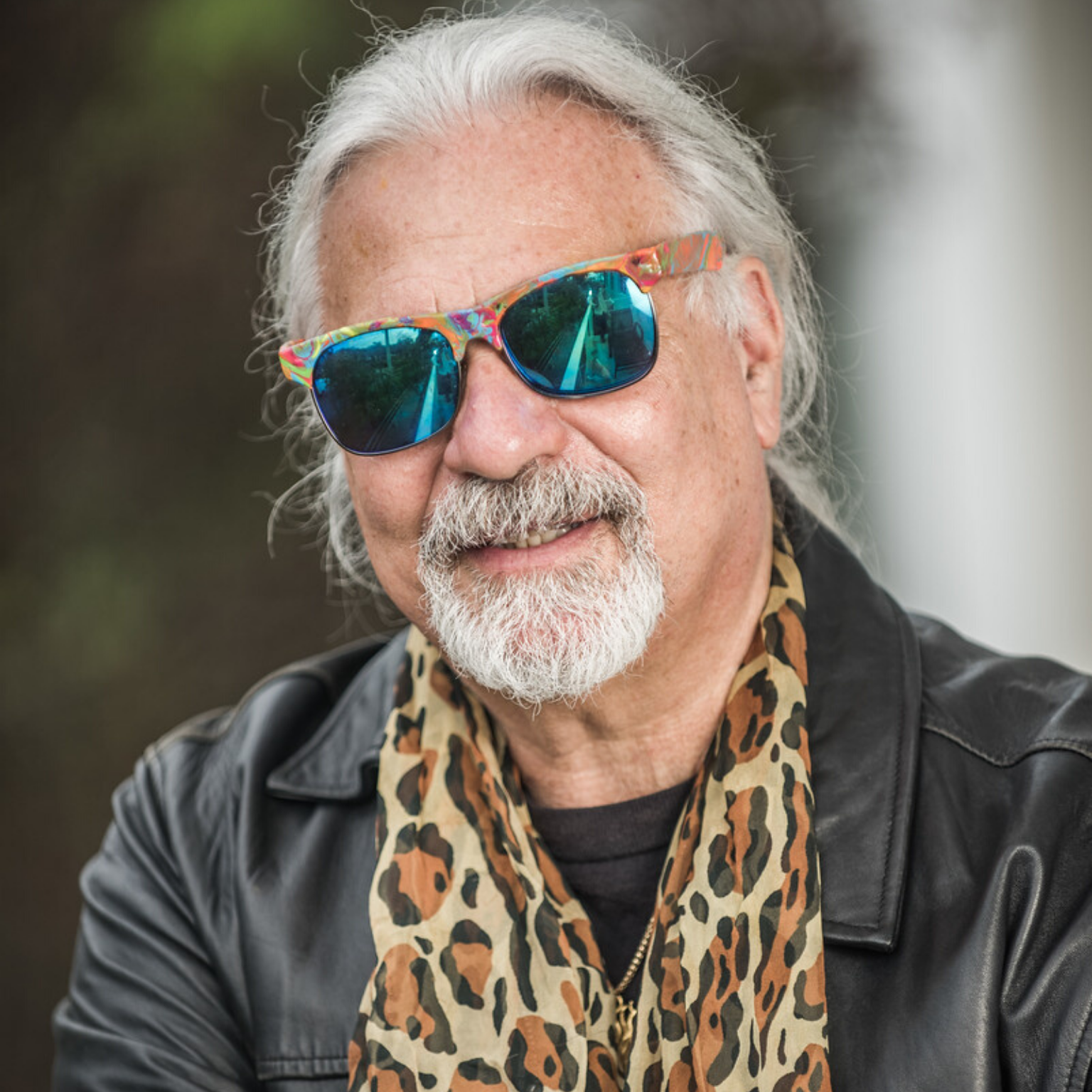 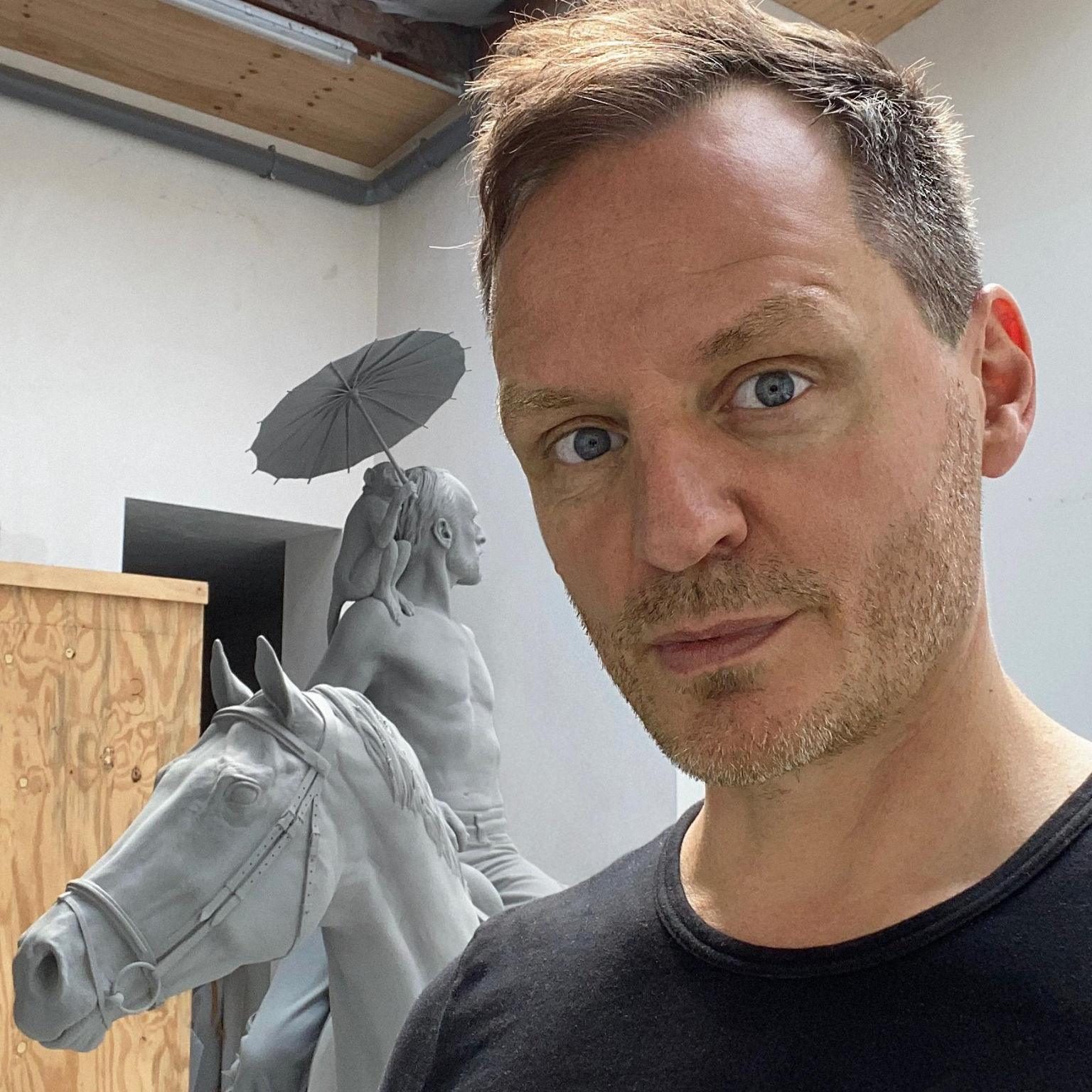