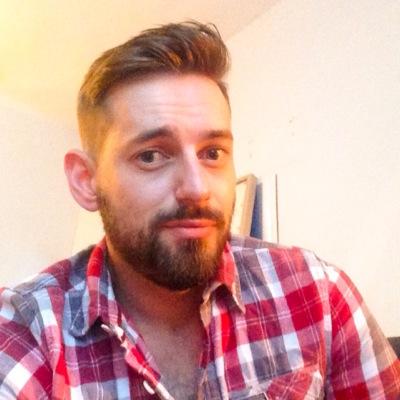 With travel to Sierra Leone difficult, especially with the recent Ebola outbreak, we realised that if the world couldn’t get to the museum – we needed to take the museum to the world.

Twitter is one of the best ways we can share our stories with the world, and hopefully take the world along with us on our remarkable journey!

2- Why did your museum registered to the MW?

We’ve very little money. We’ve few staff, and only a few supporters so far. But we’ve found that as soon as someone hears our story, they’re hooked. We hope that #MuseumWeek will amplify our voices from west Africa and get our story heard around the world.

#MuseumWeek is a chance for us to start telling the stories of Sierra Leone and its people through objects, and hopefully raise our profile amongst both our peers at other museums and maybe even potential visitors too. We also learnt a lot from last year’s #MuseumWeek: it’s a chance for the Sierra Leone National Railway Museum to feel a part of something bigger and feel like we have a world of friends standing alongside us.

Our Twitter feed is maintained by the UK-based half of our trustees, because it’s easier to get a full connection there! We’re inspired daily by our contemporaries over at @railwaymuseum UK National Railway Museum in York, @sciencemuseum in London and @voiceofmosi in Manchester particularly. They’re pulling out so much rich material from their collections to engage new audiences on twitter and other social media platforms. But it’s also the people working at those museums like @CuratorLucy at Leeds, @rooneyvision at the Science Museum or @AntCoulls at the NRM who have very personal passions and enthusiasms about parts of their collections – these curators are surfacing tiny things to a massive potential audience at no cost to their parent organisations. This kind of social media engagement direct from the experts who love their collections is surely going to be a massive part of what museums do on twitter in the future.

Interview by @MarDixon and @benben71 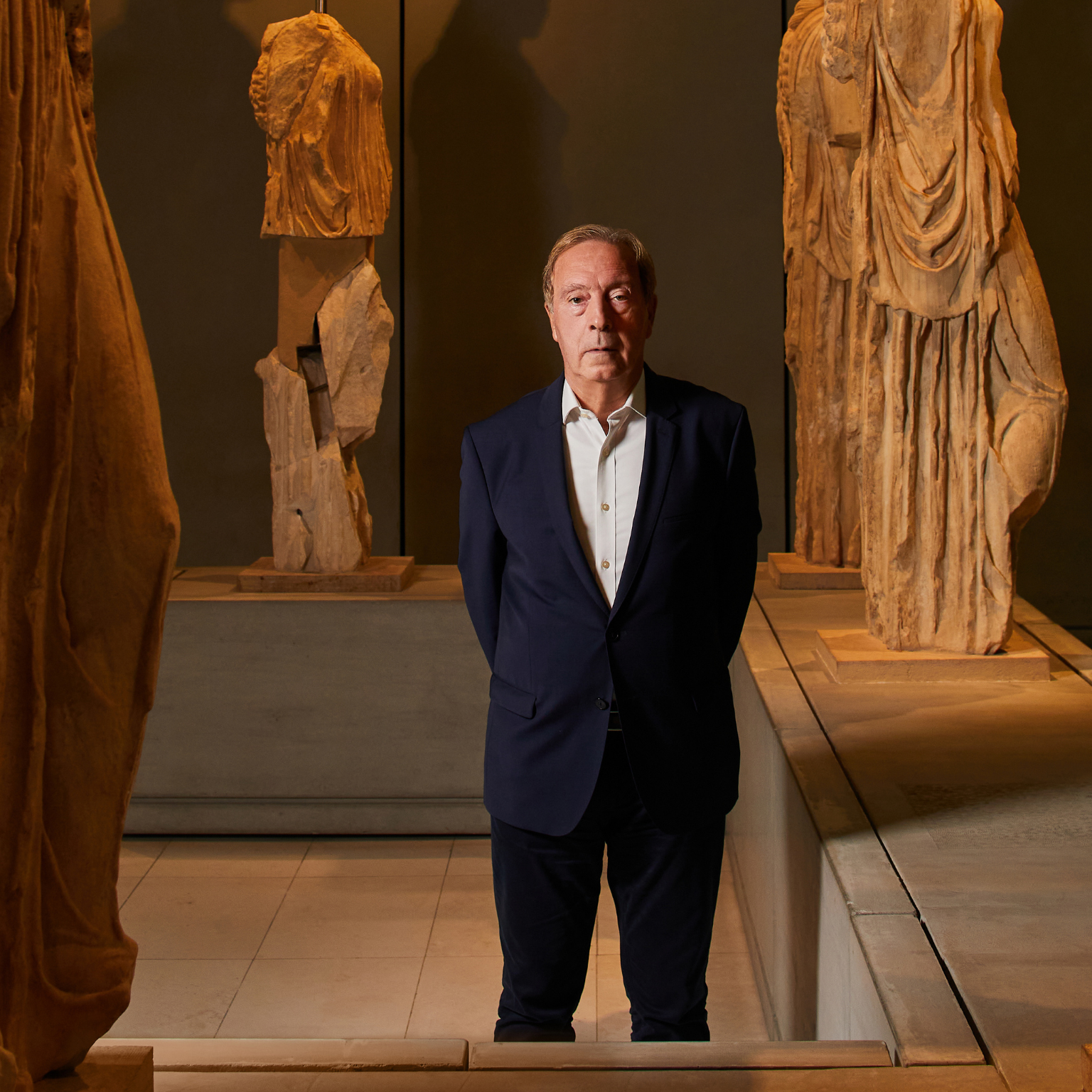 4 questions for Nikolaos Chr. Stampolidis from the Acropolis Museum of Athens 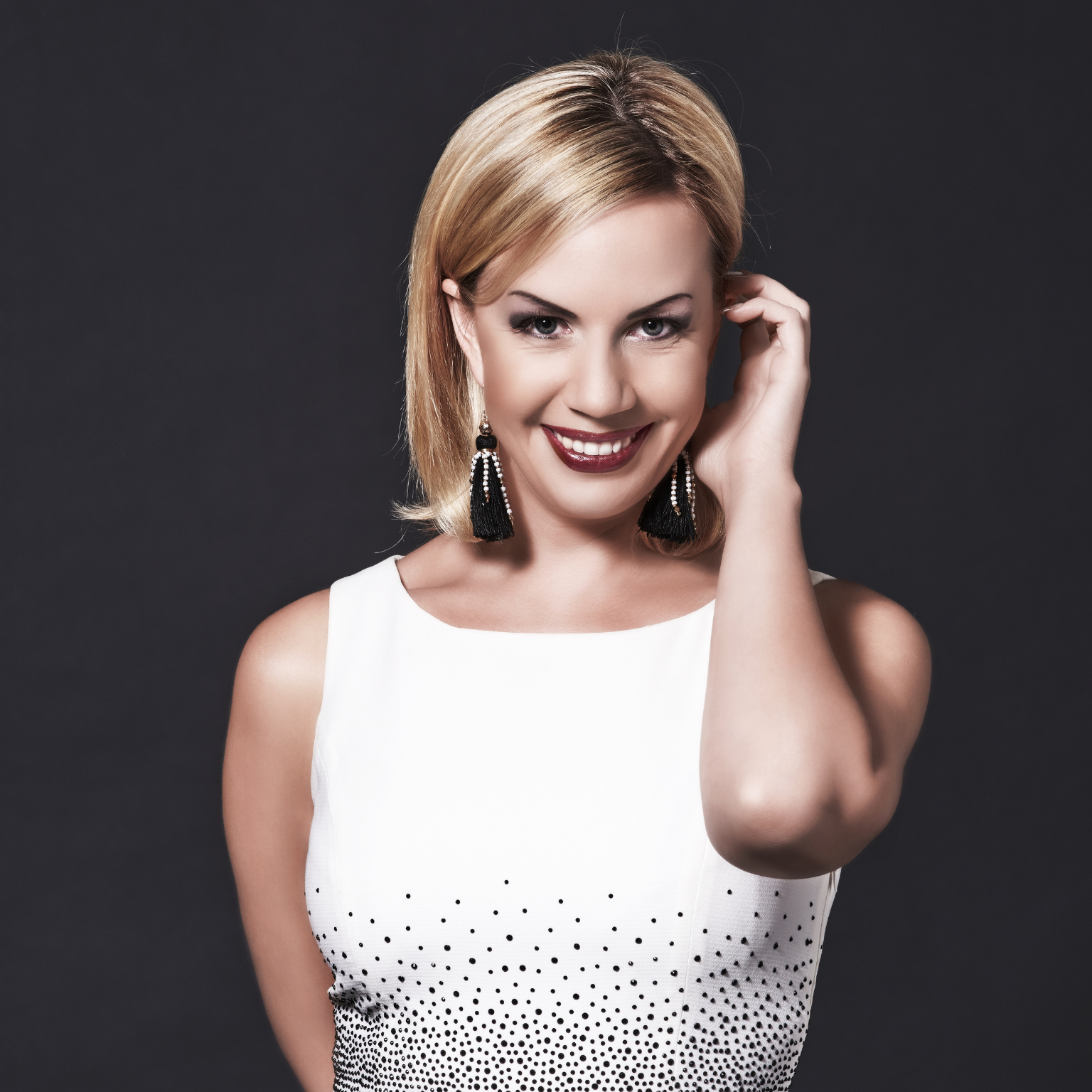