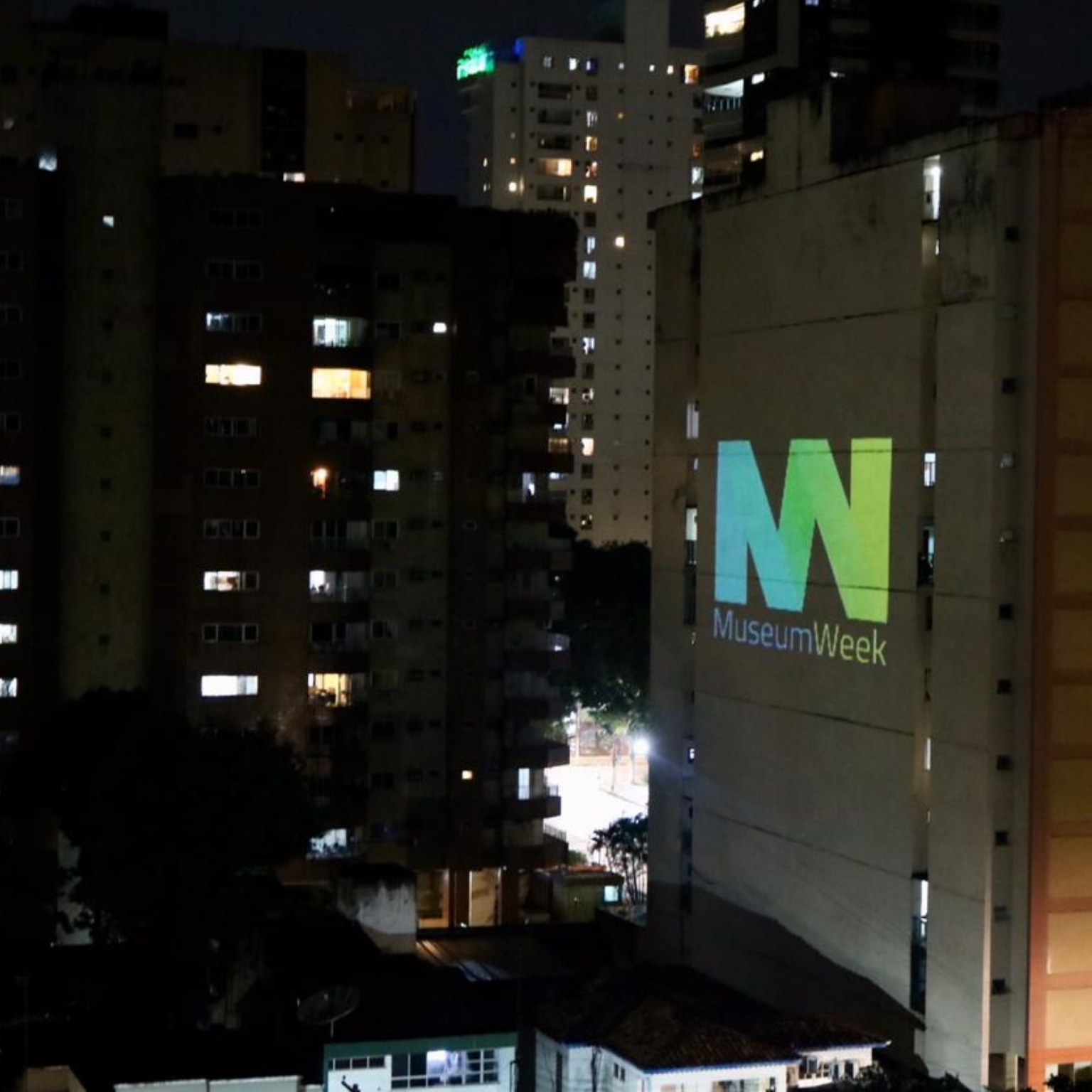 On September 9th, MuseumWeek held in Brazil the webinar Museums Connect – Strategies for social media, with the aim of sharing both the analytics of the 2020 global festival and the main strategies we used with great results in this year’s edition. Our goal was to provide data that could help improving museums’ social media campaigns, but also to inspire a large number of Brazilian museums that, due to covid-19, had discovered overnight that they would be needing a whole new lot of skills in digital communication to thrive.

The webinar was opened by Benjamin Benita, global coordinator of the festival, who stressed that although MuseumWeek is a unique opportunity for museums to give visibility on their actions: “We will have to go further in the future: museums are now entering a new era and will have to reinvent their business models. We will try to give them opportunities to explore these new ways of diffusing culture during next MuseumWeek’s edition, in May 2021”.

One of these ways was presented by Fabio Pariante, editor-in-chief of MuseumWeek Magazine, who presented the publication launched in the beginning of the year and explained how institutions, artists and museum professionals can take part in the virtual publication.

MuseumWeek 2020 brought together 6,000 cultural institutions worldwide and registered 65,000 unique authors. The huge participation in this edition reflected the search for new ways to maintain dialogue with their audiences, even behind closed doors and despite suffering successive cuts in revenues.

But what was the museums scenario like in Brazil, before covid-19?

According to data presented by key speaker Luciana Lima, coordinator of the ICT in Culture (a biannual survey run by Cetic.br that, in 2018, investigated 3,065 cultural facilities, of which 630 were museums), Brazilian museums are concentrated in the richest region of the country, the South-East, where cities like Rio de Janeiro are located.

Almost 3/4 of the museums are public institutions, 48% of which live with annual revenues of up to R$ 50.000,00 / year (less than € 7,500). Although 48% of them have a profile on a platform or social network, only 20% offer content directly on the network. Facebook is the most used social media (45%), with Instagram in a distant second place (16%). Only a third of the museums said they have an area or a person responsible for the online relationship with the public.

Expected to be released by the end of the year, the 2020 ICT in Culture’s results will provide a more accurate portrait of Brazilian museums during the pandemics. But in a way MuseumWeek’s webinar might have advanced a glimpse of the changes brought by covid-19. In a performance comparison between all the countries of North, Central and South America, Brazil was the country where MuseumWeek generated the highest percentage of positive sentiment. The country ranked second place in engagement and registered a potential reach of 782 million people.

What strategies did we use to get such positive results? Firstly, we set up a dedicated team of three people:  the young and non-stop museologist Nathalia Reys, the tireless designer and video editor Ricardo Porto and I. Then, strategic partnerships were established to publicize the campaign: from the Secretary of Culture and Creative Economy of São Paulo State to the Brazilian Institute of Museums (IBRAM), to ICOM Brazil and to the Museum’s Department of the Rio de Janeiro Municipality.

We also partnered with independent video artists who developed and projected short videos in many buildings’ facades throughout the country. In addition, artists were invited as “ambassadors” to broadcast the event; and key institutions in the country’s cultural scene were directly contacted, such as the National Historical and Artistic Heritage Institute (IPHAN), which as a result participated in MuseumWeek for the first time. The Brazilian campaign also held training online sessions so that participants could answer their questions on how to join MuseumWeek.

Our public was mainly young, between 18 and 34 years old, mostly interested in art and science, with women representing almost 60% of the audience. Twitter was the media with the greatest public engagement (59.8%), followed by Instagram (36.8%).

To share with the audience the most successful strategies used by some of the top influencers in Brazil, we invited three museum specialists: Lorena Vicini, from Inhotim (one of the Top Influencers in South America), Vanessa Ribeiro, from Museu de Arte Sacra do Estado de São Paulo (Top Influencer in all media in Brazil, with a 27.7 million reach) and Douglas Fasolato, from Casa da Marquesa de Santos. Although the first two are large institutions only recently closed due to covid-19, the latter is a much smaller museum long closed for restoration.

Both Inhotim (a private institution that includes a museum of contemporary art and a botanical garden) and Museu de Arte Sacra (a public institution devoted to sacred art) focused on creating engaging content, strong visuals, highlighting the ideas around #togetherness and using humour whenever appropriate. They connected with musicians, created content in platforms such as Spotify and YouTube, and published in other languages as well.

Casa da Marquesa de Santos (House of Marchioness of Santos) closed the webinar with a presentation that proved that even with practically no staff or resources it is possible to achieve relevant results in a global event such as MuseumWeek.

The Marchioness was the lover of the emperor Dom Pedro I. So it was not surprising when the posts featuring the house and the collections established an intense debate social media, with participants for and against the Marchioness, while other internet users defended the wife of Dom Pedro I, Empress Leopoldina. “Because of MuseumWeek“, says the director , “we registered a 10% increase in our followers within a week. For free!”

The Museums Connect webinar presented a much wider range of data, information and knowledge which you can access on YouTube (Portuguese only). We hope you do. And we hope we all connect in May 2021 for the next MuseumWeek’s edition, advocating for a better, brave new world. 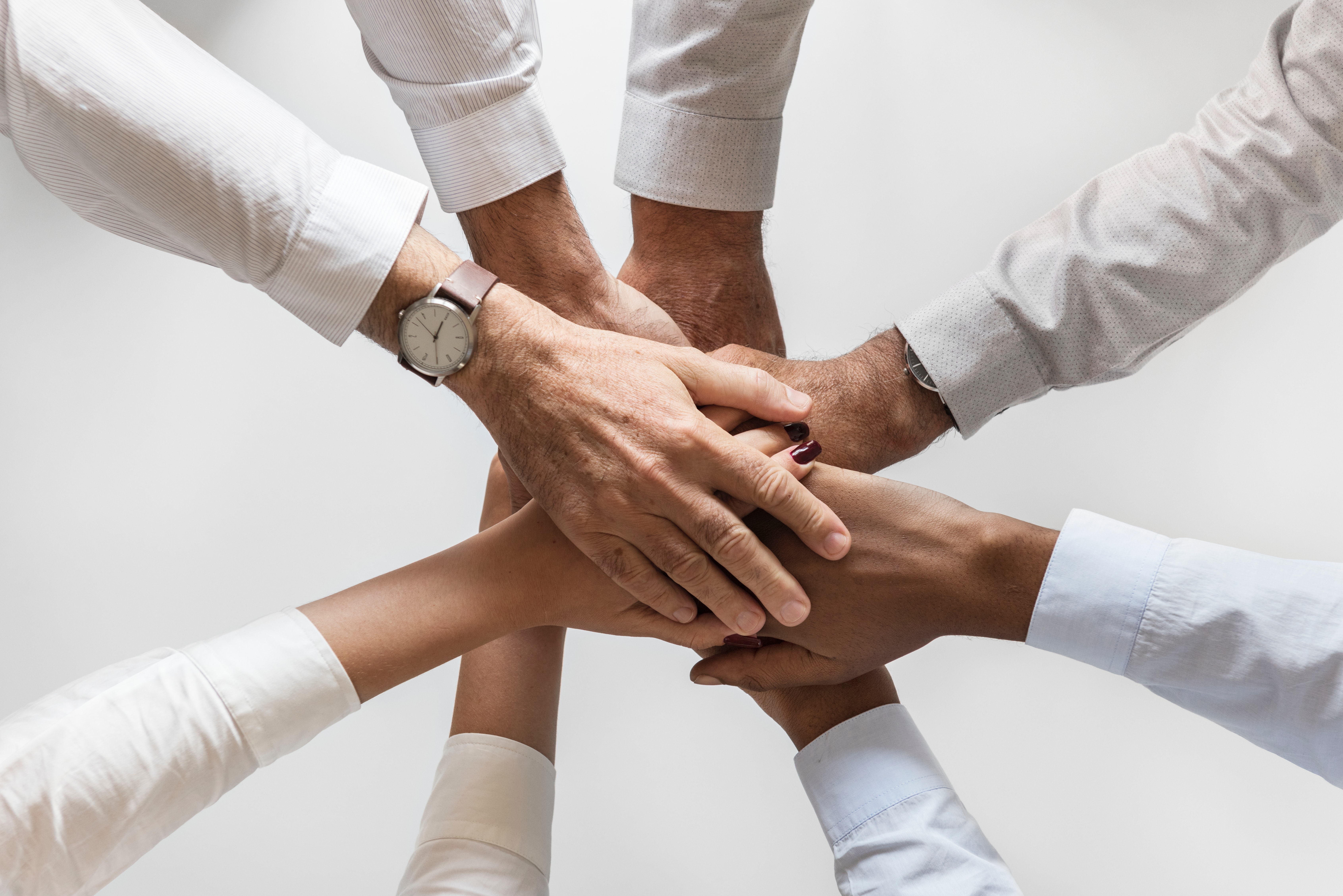 How to encourage your colleagues to join 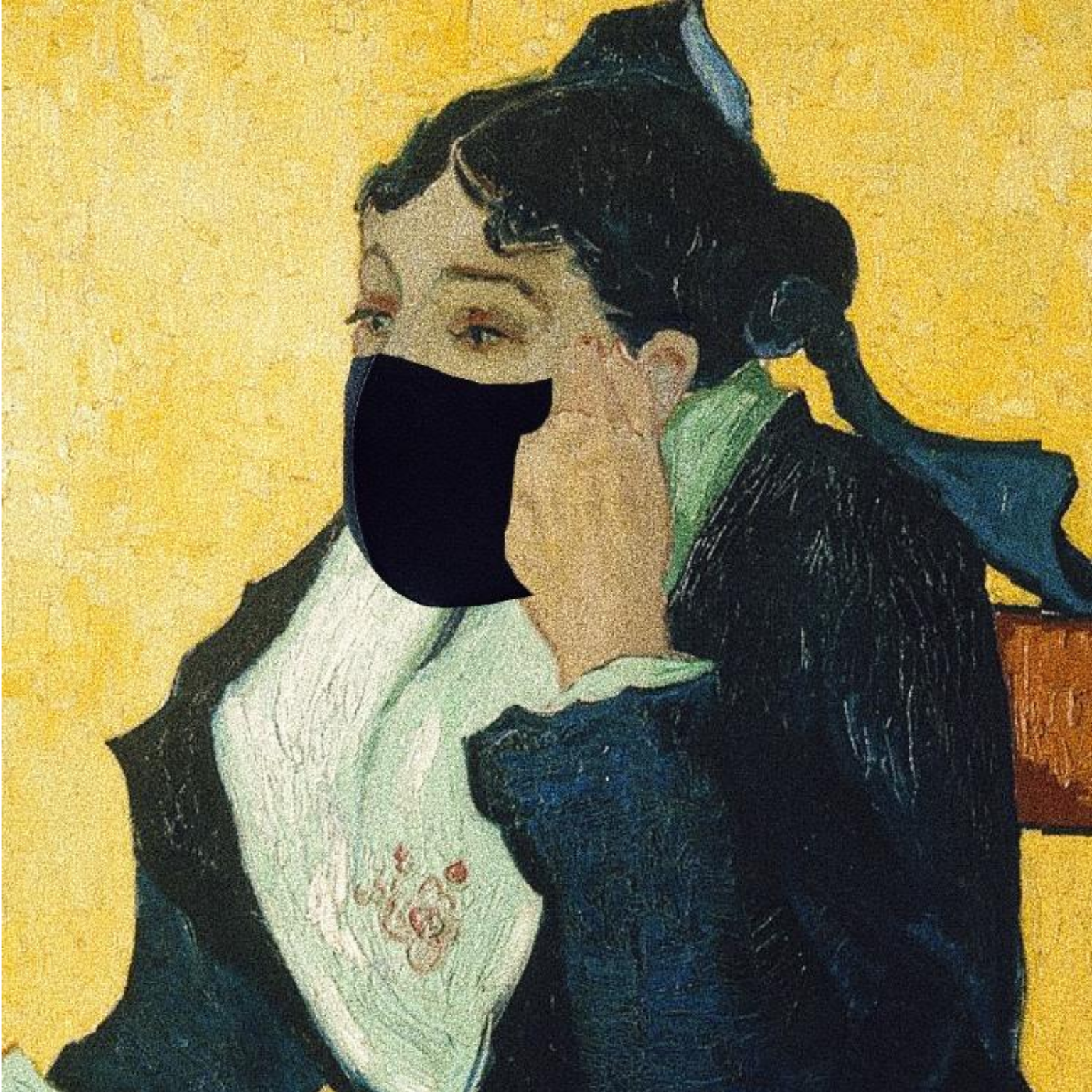 Museums and covid-19: reopening and their challenges 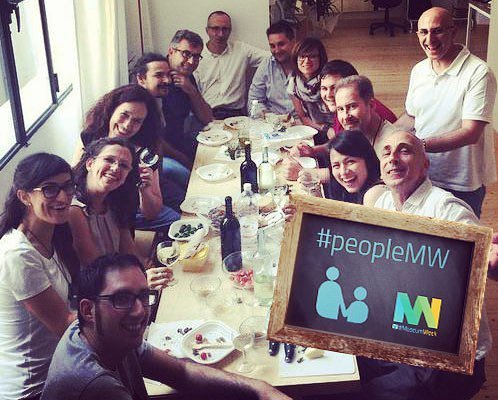 Are you ready for #MuseumWeek?