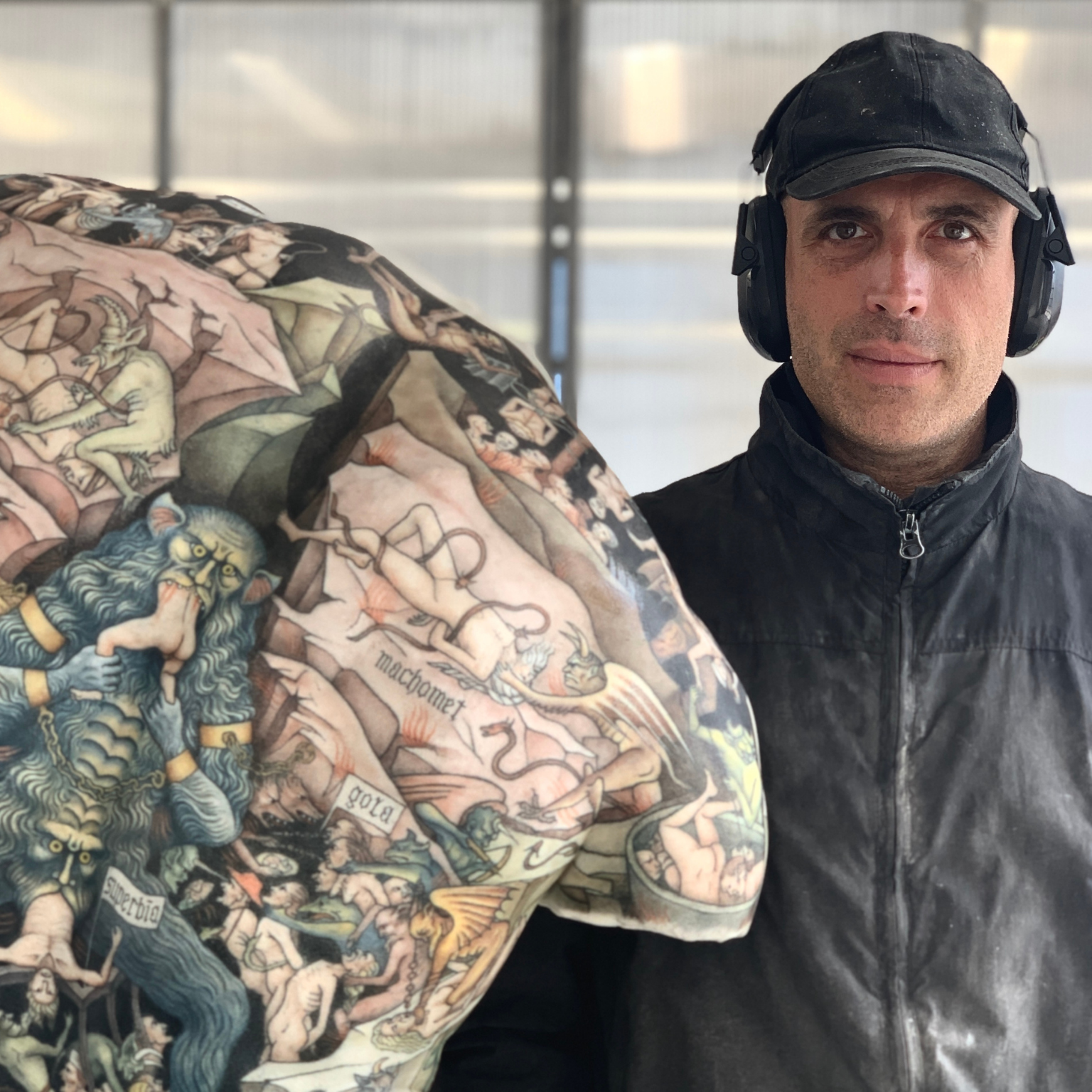 Everything happened very quickly: when I was in high school, my art professor recognized something in my hands, because I was capable to moulding clay although I never did before. So, one day he brought me in front of a dark stone and he said:

“Fabio, now work on this small block of marble”.

I took hammer and chisel and I suddenly saw a white brilliant shard getting out from the marble. Let’s say that in that moment I decided to be a sculptor.

During my career, I worked with the Moscow Garage Museum and the Muenchen Glyptothek Museum: I found them powerful, they gave me a special emotion. And last but not least they gave me media coverage and strength.

Social media and my website are the 40% of my business. Instagram is my preferite business platform as I investe d quite a lot and I’m seeing a very brilliant result! People email me from the other side of the world: it’s exciting.

The only advice I can give is keeping communication up! It’s mandatory working on a good communication campaign, able to be spread and easily shared.

Fabio Viale (Cuneo, 1975) is an Italian sculptor who studied at the Academy of Fine Arts in Turin. His artistic production is mainly based on modeling white Carrara marble mostly into objects that are normally made of plastic, polystyrene or paper, thus deceiving the user.

Viale is also a performer, in fact among the most important, he sailed a marble boat (with outboard engine) from the Tiber river in Rome to the lake of Gorky Park in Moscow. In addition to having won some prizes, the artist has exhibited in Rome, St. Petersburg, Venice, Munich, New York, Milan and Shanghai.

The “Truly / Public spaces” exhibition in Pietrasanta, Tuscany has just ended: 20 marble works that he has tattooed with “trendy” elements that recall the criminal world, but also Japanese, South American and trapper. Faithful reproductions from the Venus Italica to the Laocoon, to the face of Michelangelo’s David. Fabio Viale lives and works in Turin. 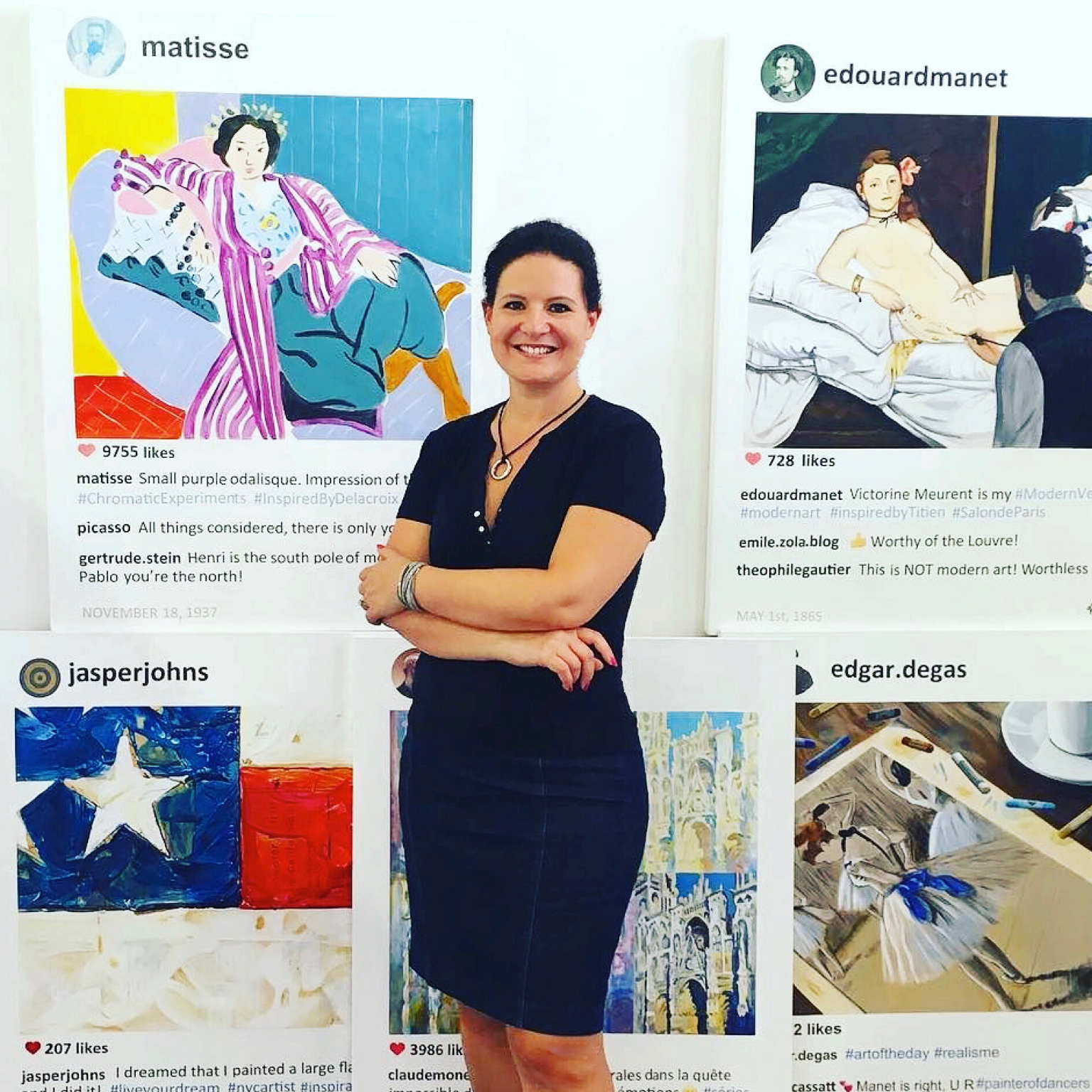 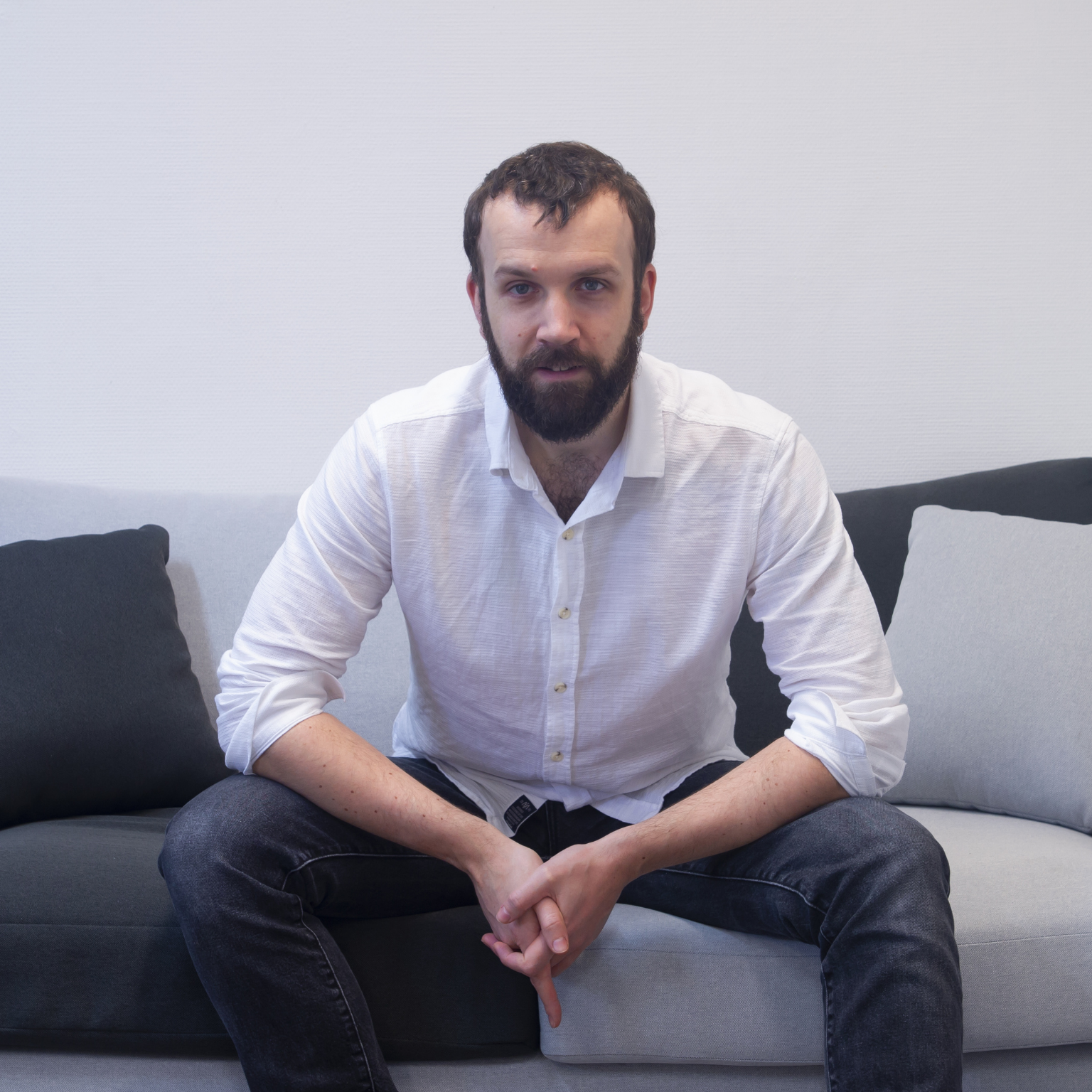 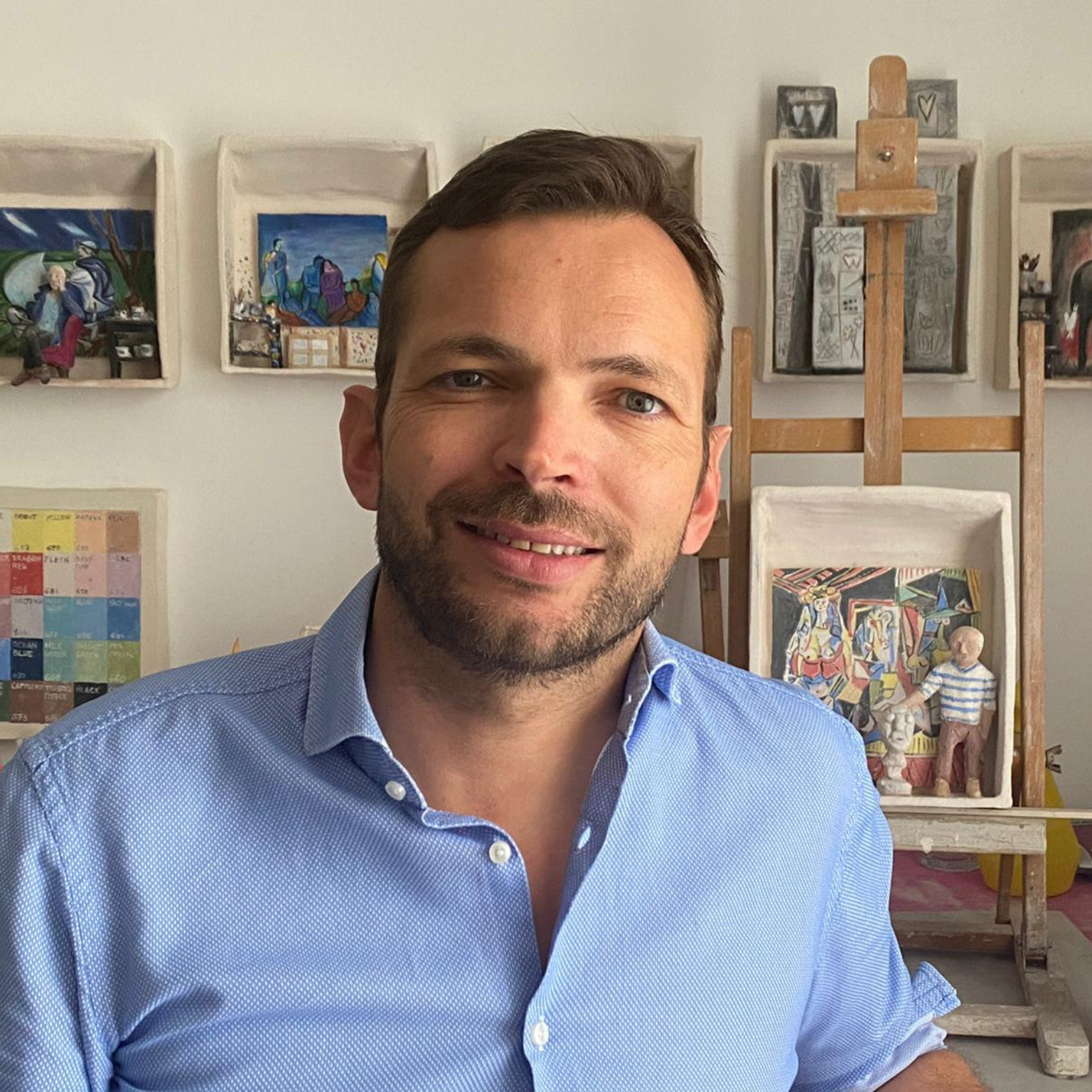