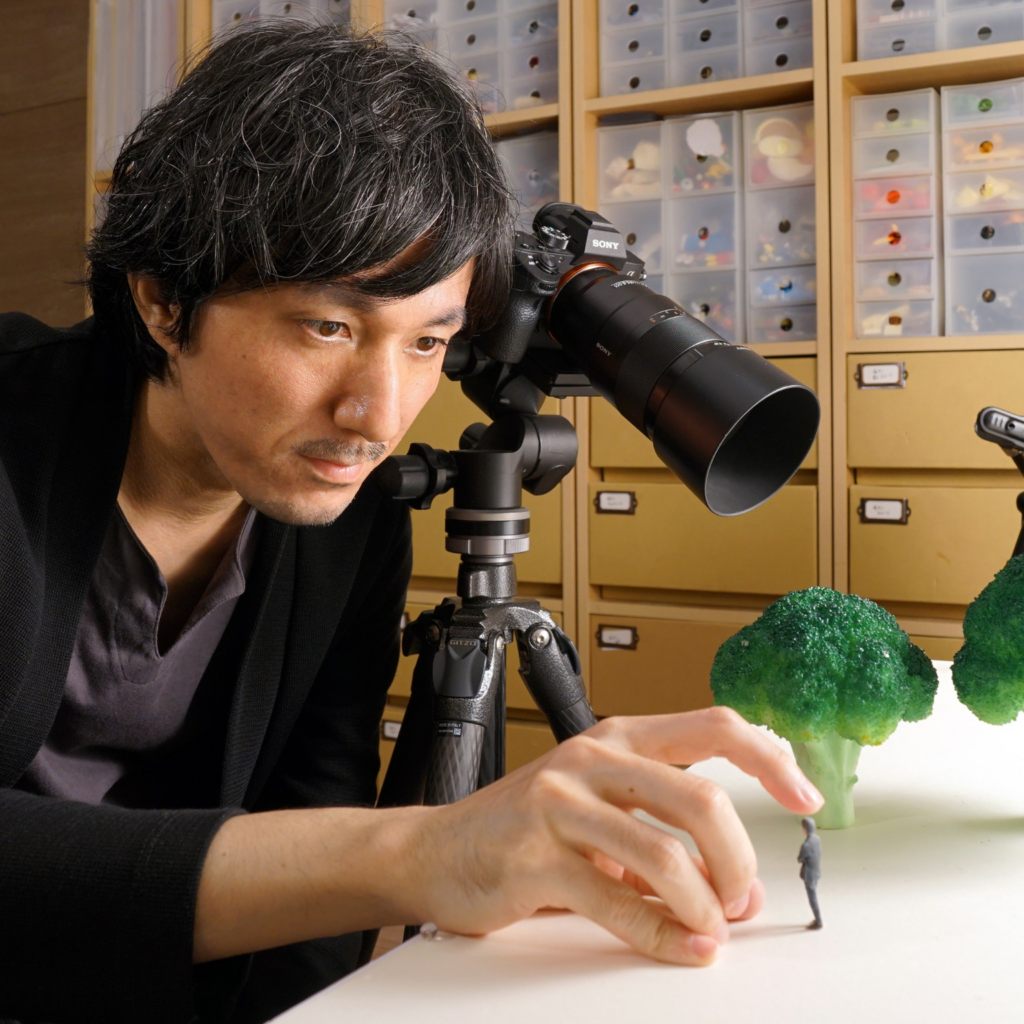 Since 2011 I have been presenting miniature works on Instagram every day. At the beginning I was working as a designer at a company, so my time was limited and I couldn’t freely take photos outside. That is why I started photographing miniature dolls I collected as a hobby.

While making pictures of these miniatures I realized how interesting it is to change the point of view, and arrived at the concept of my current work. I use commercially available architectural models and diorama dolls. It may be arranged and used. However, when it is absolutely impossible, I sometimes make it from scratch or make an original with a 3D printer.

The CAMK – Contemporary Art Museum in Kumamoto is a very familiar place, because the city is also where I was born: I’m having an exhibition here. One goal has come true! However, I have been to this museum many times when I was a student, and in general, there are a lot of museums that I like. Another desire of mine is to be able to exhibit my works in many museums in Japan and also abroad.

3.How important are social networks in your company? And which platform do you prefer and why.

I like Instagram because I can communicate through photography with many people from all over the world and of any target. Thanks to my photos I can share with a wide audience the “mitate”, which would be the use of tools and objects that are used to represent something else, not considering their original purpose.

For example, with broccoli I can represent trees or with a croissant a cloud… The culture of mitate in Japan dates back many centuries, and among the most important examples are the rock gardens and the tea ceremony. So through my works I hope to spread the knowledge of mitate, and consequently, to make Japan better known.

When the world returns to normal life, I would like to do exhibitions not only in Asia, but also in other countries and regions because I want a large audience to know my work. I wish people would appreciate not only the art found in museums, but also be able to say: “I thought there was a tree in the middle of the park, but it’s actually a huge broccoli!”

I think it is necessary to approach people who are usually not interested in art, then think about how to convey and present art, design thinking with the aim of creating interest in people with this world.

Tatsuya Tanaka (Kumamoto, 1981) is a Japanese miniature and mitate artist, graduated from university as an art major, and became the art director at a design firm. A few years ago he began to passionately make collectible plastic models, miniature models and photograph them as a hobby.

Then when in April 2011 he started to publish his works in particular on Instagram, his art became popular, so he created the “Miniature life”: the ideas for his projects are born observing reality and people. He also founded the “Miniature calendar”, where every day he uploads an image and a short video of the project, and this takes about 5 hours a day.

Today Tanaka is a star of the social networks of the miniature world with around 3 million followers only on Instagram! The artist lives and works in Kagoshima, Japan. 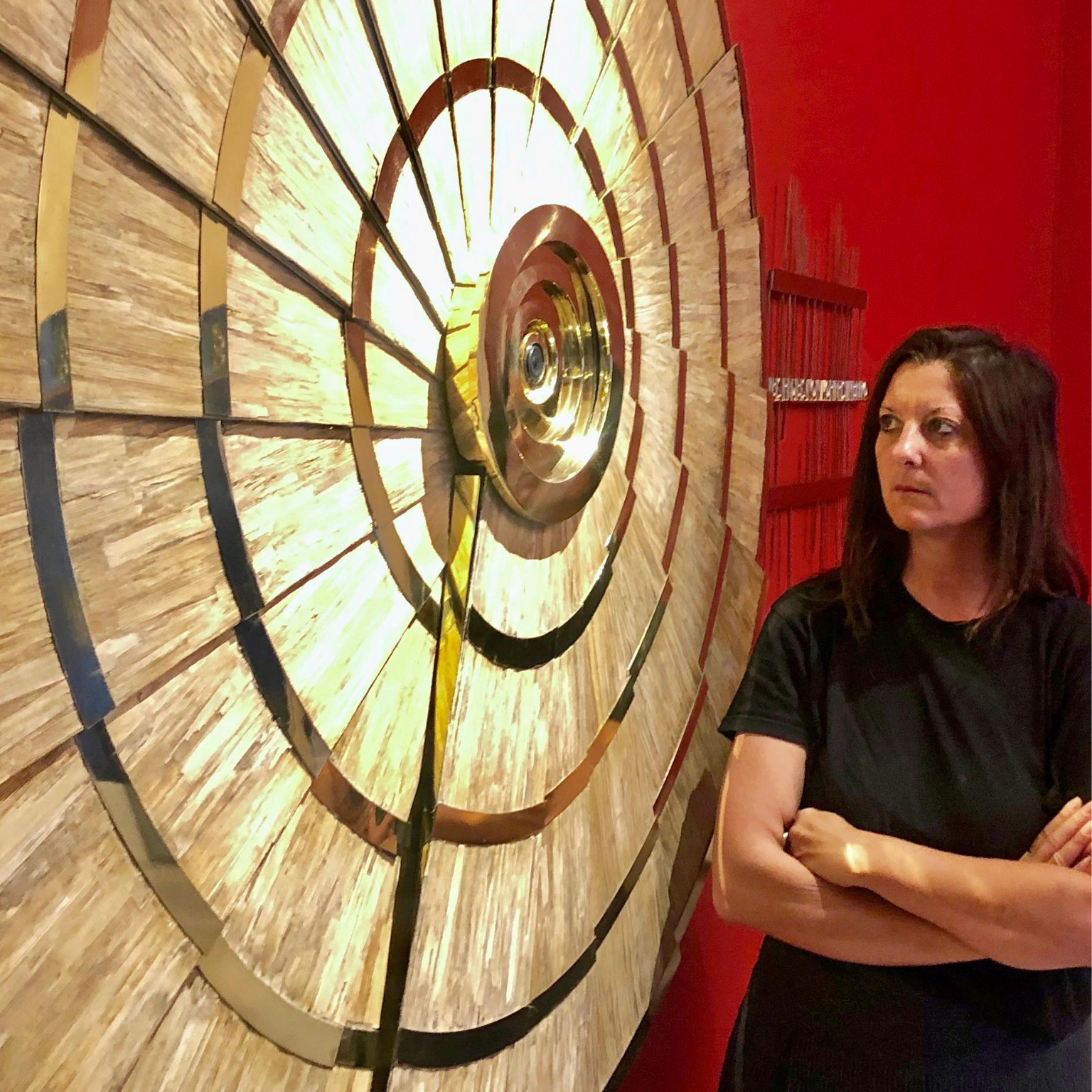 5 questions to the artist Antonella Raio 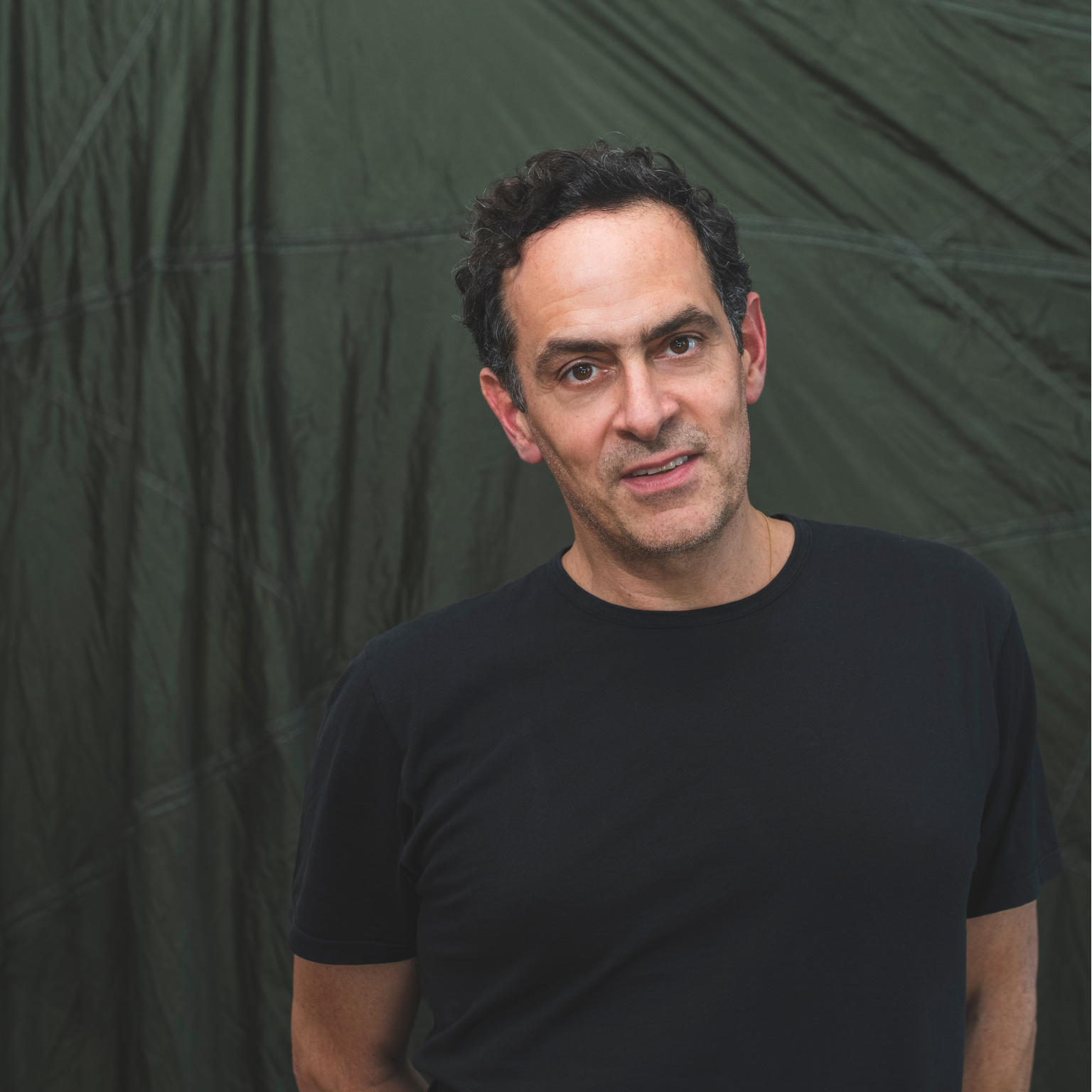 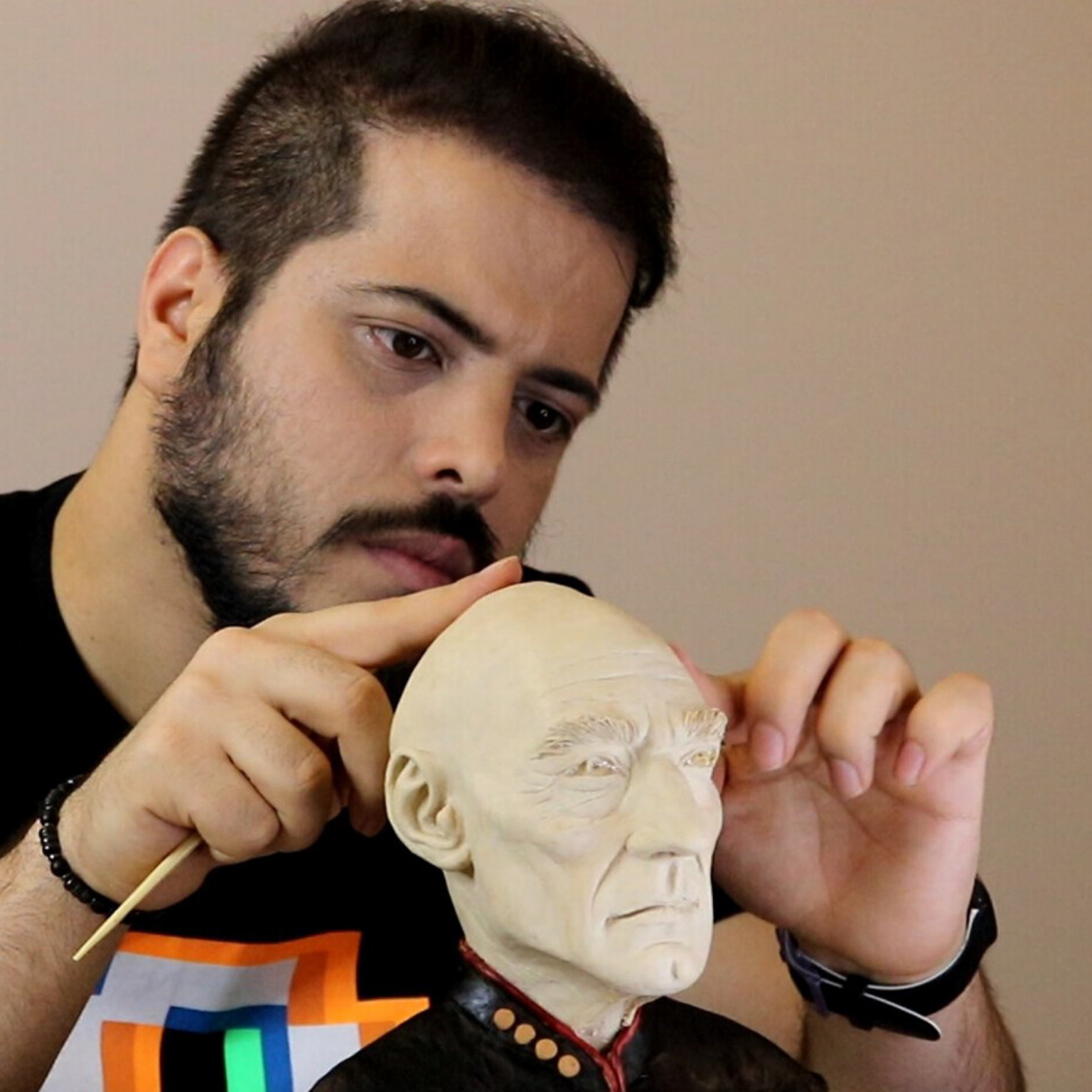