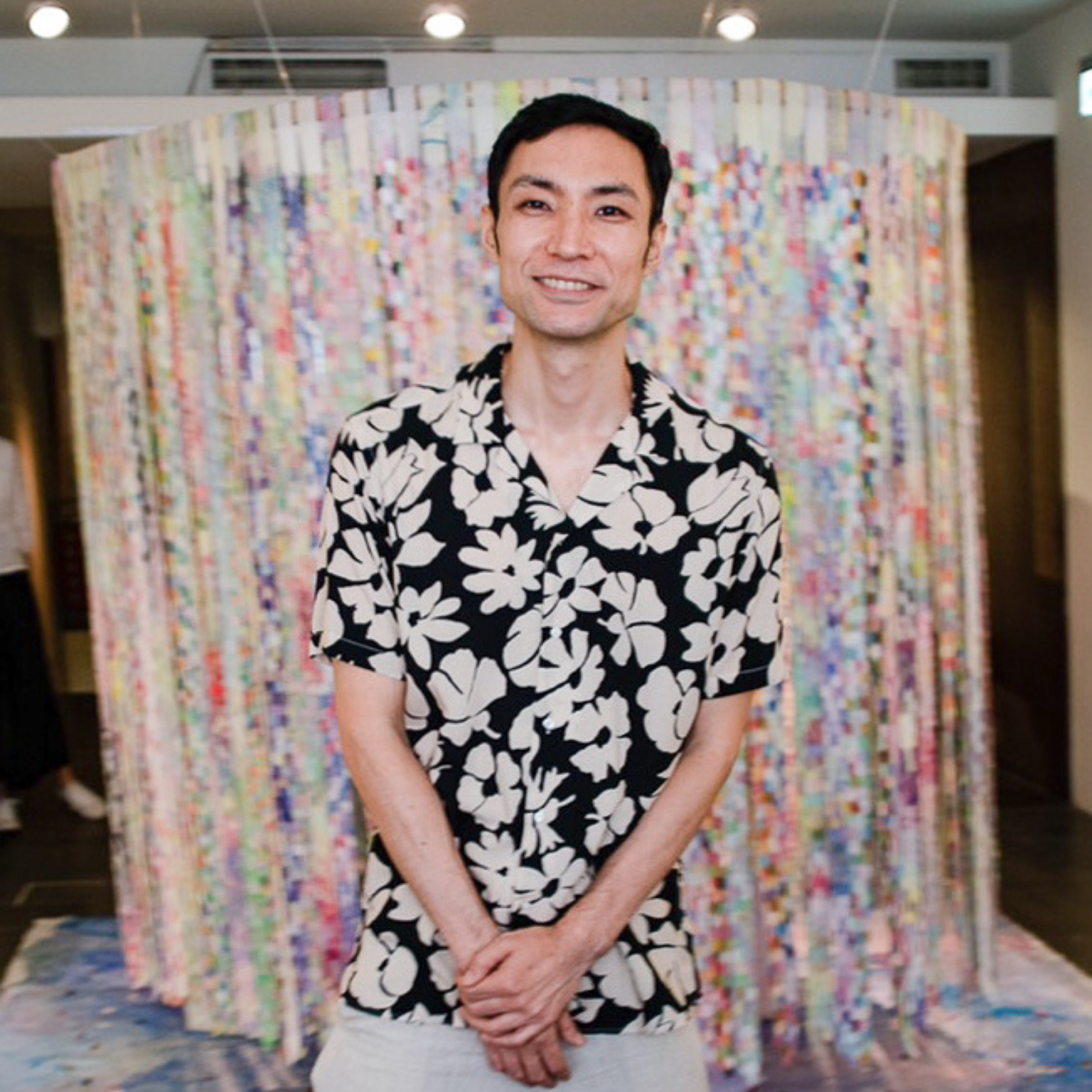 I work with many different mediums: paint, paper, my body, photography, digital, etc. When I was 3 years old I was drawing with crayons and colored pencils whenever I wanted, and thought I’d be an artist when I grew up. However growing up I became interested in other things.

When I came to New York in 2002 I was working as a journalist. Ten years later, art gradually began coming back into my life. I started creating art more and showing it. Since 2019, I’ve been completely focusing on art.

After taking a detour and many different experiences, I decided to live art. During that detour I was striving rather than having fun because I grew up seeing adults who were living with jobs they didn’t even want to do. So I thought being an adult or a member of society meant striving.

Just like me, kids grow up seeing adults. Even though they can do whatever they want, this idea has been imprinted in their subconscious: they have to live like adults when they grow up. That’s how we created the society where striving is a virtue. It’s a world that is always fighting against problems. So the people who fight receive gold medals, and the people who live just as they are are, in a way, looked down on.

When I realized that we’ve created that kind of world by ourselves, I decided I’d no longer continue that attitude. That is why I live myself bracingly and freely first. I want to emanate the sound that comes out of that attitude of life.

I meditate in the morning and night. In many cases, the themes or subjects that I want to work on already exist within me. So I look deep within me. What we can see visibly has already been expressed in some other way, so expressing something that is within us must be more interesting than using subjects from outside. And because we are all connected deep within, as we look within more and more, we’ll be able to emanate the sound that resonates with many people.

I have appeared in a film once. The director of the film, Nobuhiko Obayashi, passed away about two years ago, but he said this to me when he was alive, “You are no color. But it is not easy to maintain that and stay clear”. Instead of thinking about what kind of art I want to make, or what kind of art I should present to the world, I am always being conscious of how clear my sound is.

The most important thing in my process is simply to make myself comfortable when I feel tired or heavy, because when I feel good I’ll naturally work anyway. We artists express what we feel so I am always being conscious of what state I am in. Whether I use water or the body as a medium, what I’m doing is the same: comfort and naturalness. It’s not about mind but sensation.

I had procrastinated starting digital art because I thought it would be too much work to learn the software but then I realized it is incredibly fun. So I would love to collaborate with different artists on NFTs. I’m also creating materials for a book project. Whether physical or digital art, both are just extensions and expressions of my consciousness. I am very grateful about what I have experienced in life so far, but comprehend that as my past life in a way, and I am looking at a new path that has appeared in front of me now.

Taiyo Okamoto is a multifaceted Japanese artist raised in Karatsu, and his production is based on acting, writing, painting, digital and photography. He started creating art by painting, tearing and gluing various textures of Mulberry Washi paper (ancient Japanese paper, UNESCO heritage) and origami which the artist then glues onto a canvas as if it were a mosaic to give them a new soul, a new life between spirituality and sense of freedom. The results are often large installations inspired by chigiri-e, a Japanese art form that involves the use of colored paper to create images reminiscent of watercolor painting.

Among Okamoto’s most notable collaborations, he starred in Japanese director Nobuhiko Obayashi’s 2017 film “Hanagatami”, based on a 1937 novel by Kazuo Dan. In addition, he exhibited the works of art in particular in Philadelphia, Wilmington, New York, Taipei and London. Taiyo Okamoto lives and works in New York. 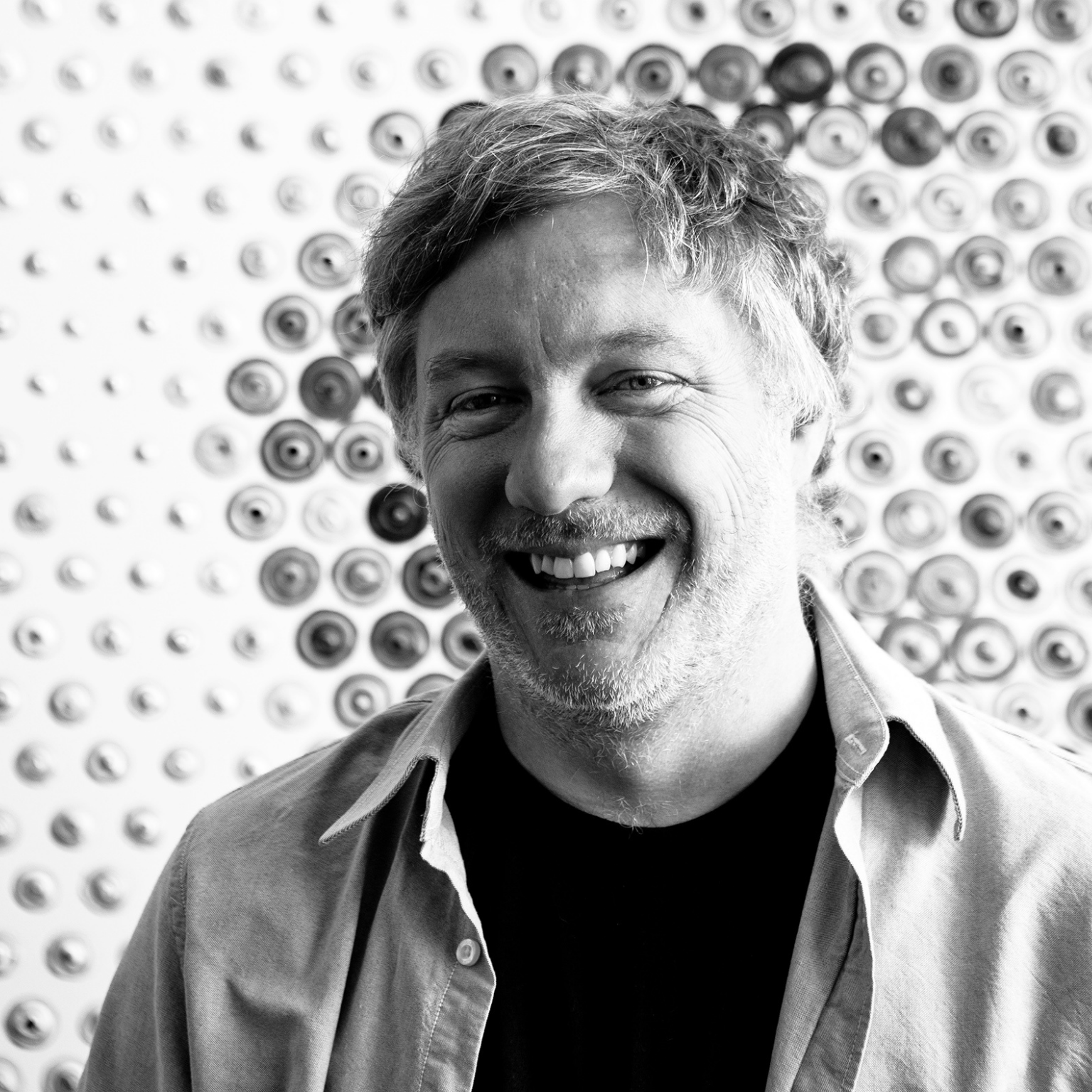 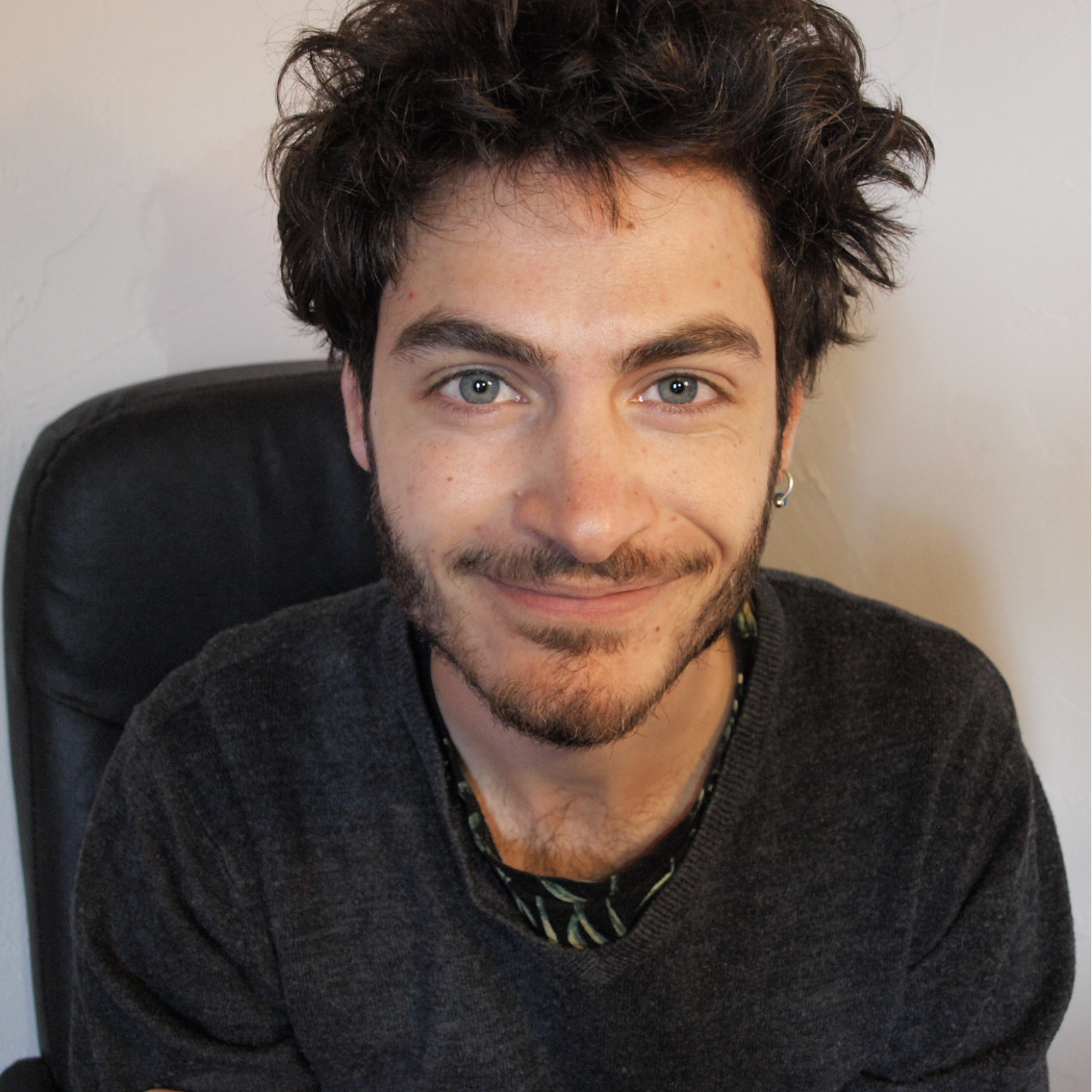 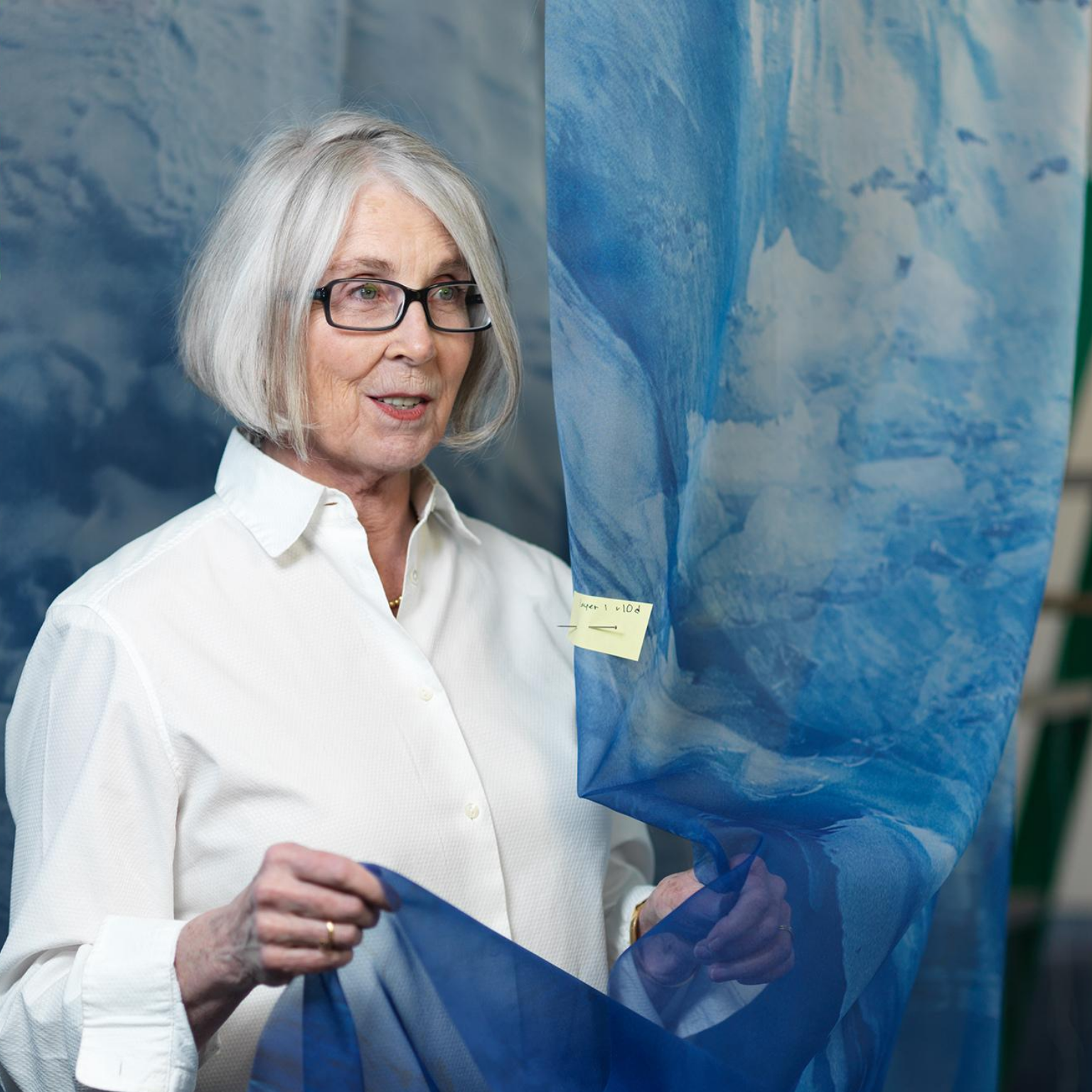