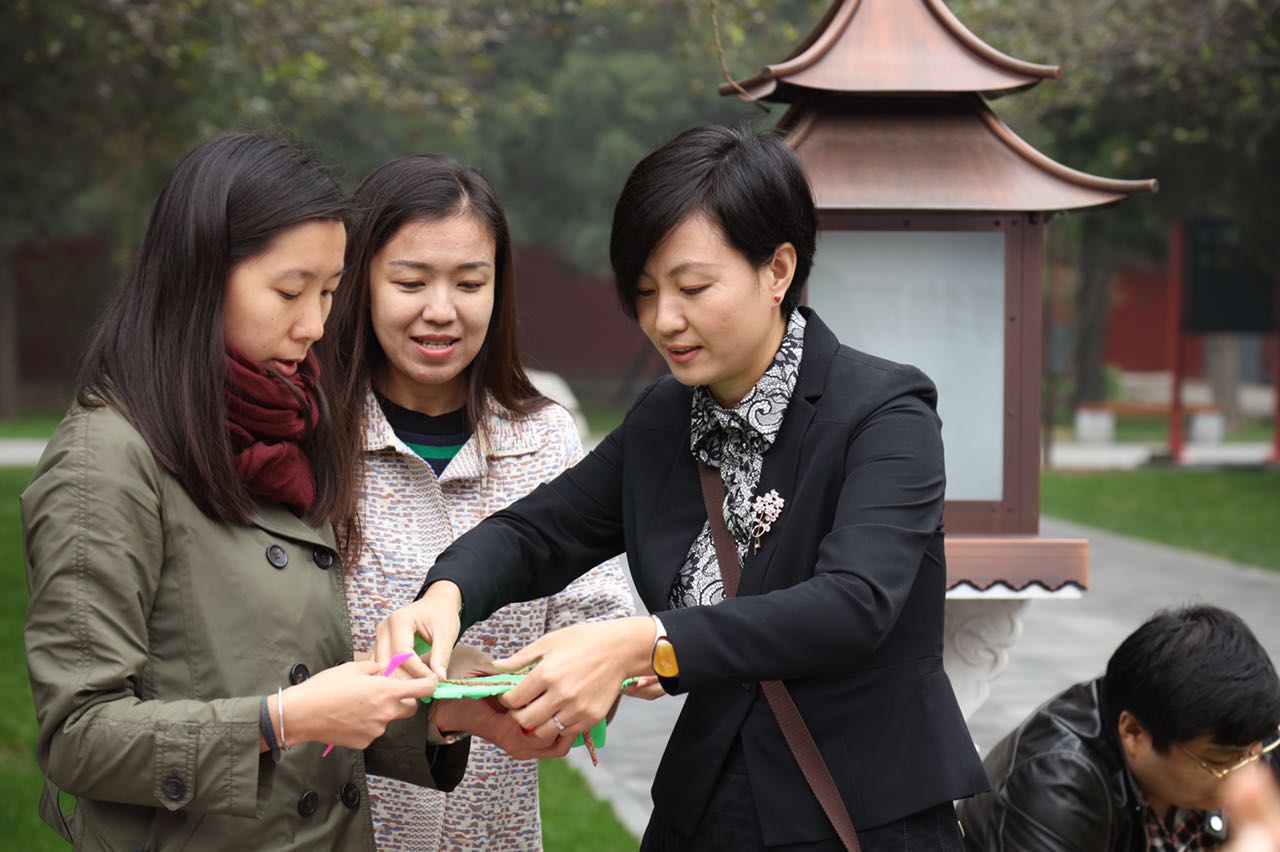 1. Are there any women-related objects in your collection that impress you the most?

Yanqun: Among the ceramic collection of Shanghai Museum, there is a series of ceramic whiteware tomb figurines of the Sui Dynasty of girls singing and dancing. These figurines show the aesthetic taste of the female beauty at that time – slim. By comparison, we have another series of female tomb figurines of the Tang Dynasty. They are in different shapes and represent the feature of the beauty of the Tang Dynasty – rather plump. Even though each figurine was glazed in three colors, you can still observe the hand paintings on their faces and costumes, they are really graceful and magnificent. Thanks to the Silk Road, the whole country under the Tang Dynasty was prosperous and stabilized. Women of that period also benefited from a fairly decent social status. For instance, the first Chinese Empress Zetian WU was in reign during that period. These two series of ceramic tomb figurines reflect the culture and social context of the time and demonstrate the evolution of the aesthetic standard of the society. Besides, from the costumes of the Tang figurines, it is noticeable that the costume styles of the time was quite open, with similar taste to contemporary ones.

2. What will be your thoughts if you are asked to curate an exhibition or to design education activities related to women?

Meixia: Then the theme will be like the beauty of women, the spiritual world of women etc.

Yanqun: Plenty of thoughts just come to my mind. There can be so many exhibitions from women’s perspective. For example, the women’s emancipation movement was started in China from 1949. And although women possibly still need some time to assume leading roles in the political field, there are brilliant women professionals from all aspects in China.

From the point of view of the fine arts, an exhibition dedicated to women is also conceivable. For instance, Liaoning Museum possesses the Portrait of the Palace Maids of the Tang Dynasty. The Boston Museum of Fine Arts and the British Museum also own relevant masterpieces. Then we can also curate an exhibition to display women’s creation. Shanghai Museum once curated an exhibition about the Gu embroidery, which reveals women’s creativity and artistry. For example, the wife of the famous painter and calligrapher Mengfu ZHAO was a talented woman. She herself was also skilled in writing poetries and painting.

In general, women as objects of the creation and women as the creator can both be themes of an exhibition.

4 questions to Carolina Fábregas from the Thyssen-Bornemisza National Museum 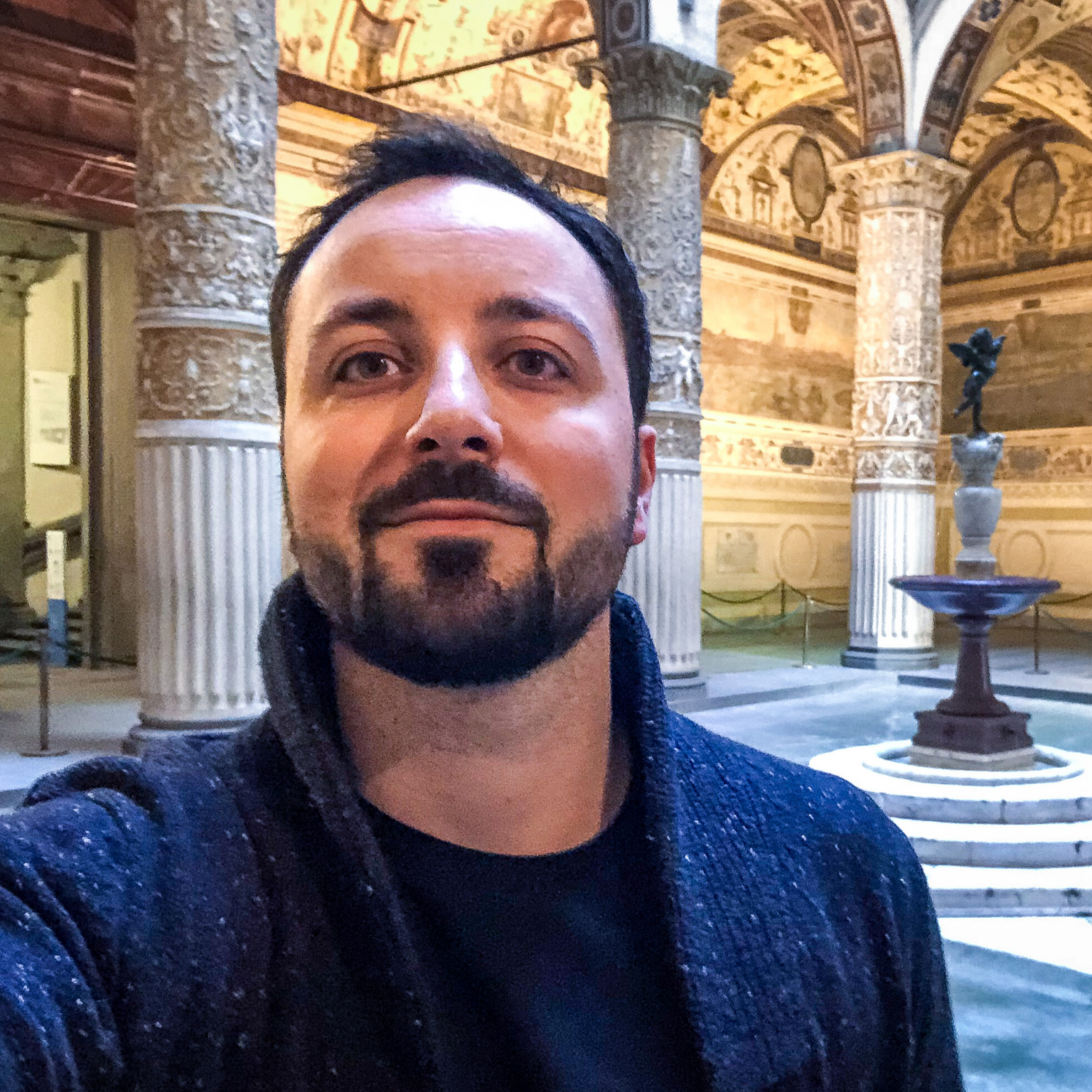 5 questions to Mattia Marasco from MUS.E of Florence

2 questions to Beba Pérez Bernárdez, from Museum of Almeria, Spain